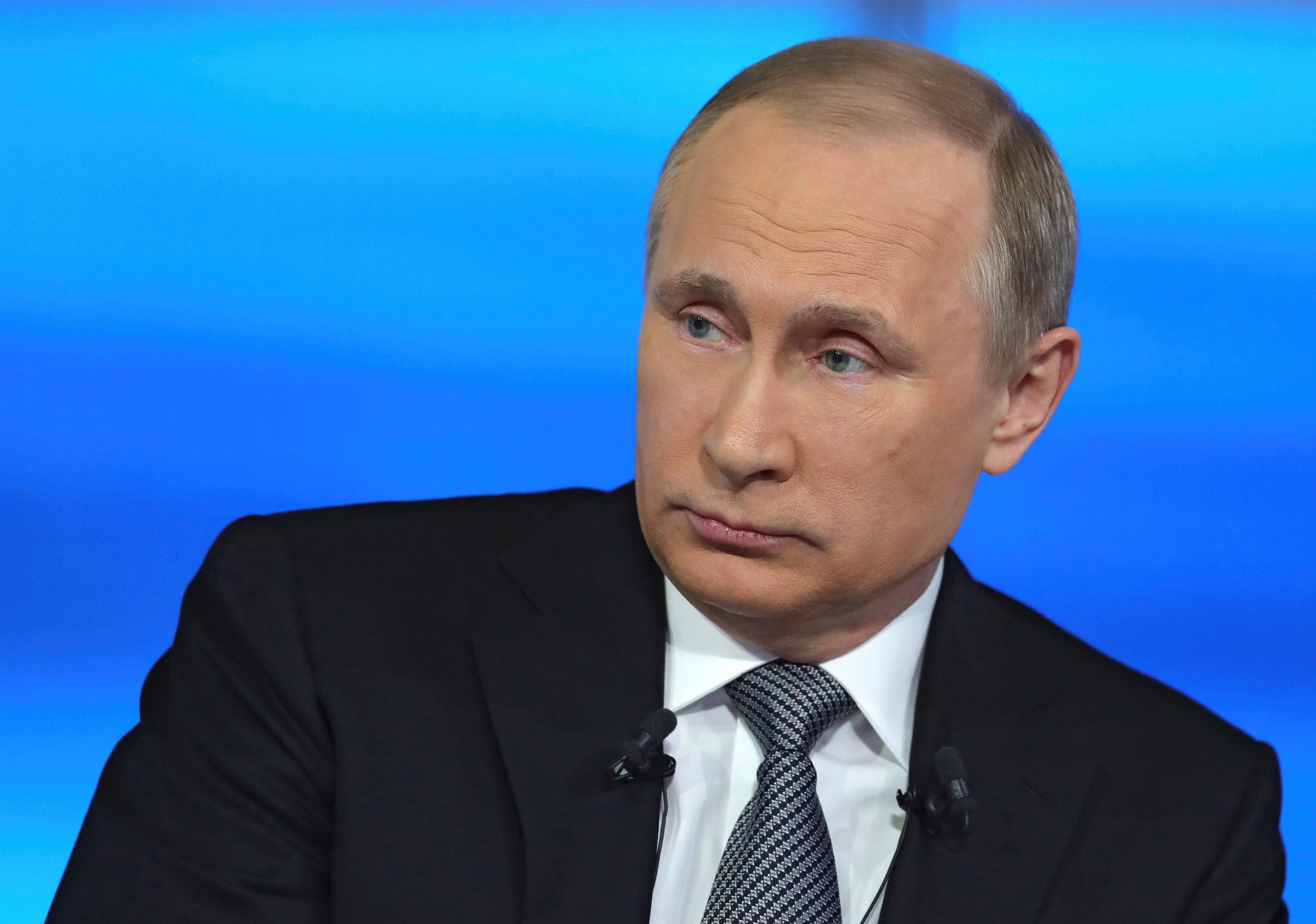 Abe, who is due to meet with Putin on Friday in the Black Sea resort of Sochi, has argued for engagement with the Russian leader to further Japan's goal of ending a World War II territorial dispute, as well as in tackling issues such as Syria, Bloomberg writes.

Russia played down expectations of serious progress in resolving the dispute over ownership of a chain of islands, even as officials sought to make political capital out of Abe's decision to visit, the report said.

"This is yet another indication that Obama's policy of isolation has failed," Alexei Pushkov, head of the Russian lower house of parliament's foreign affairs committee, said by phone, according to Bloomberg.

"It's an important visit that shows that Japan has decided not to put all its eggs in one basket," he said.

The Japanese leader, a key American ally in the Asia-Pacific region, rejected an appeal by President Barack Obama not to go ahead with the visit to Russia, the Kyodo news service reported February 24, according to Bloomberg.

It is noted that Abe's trip will be followed by that of Italian Prime Minister Matteo Renzi next month to a showcase annual investment forum in Putin's home city of St. Petersburg.

Japan hosts the annual G-7 summit later this month. The U.S. considers that "continued unity" among its partners is vital in the approach to Russia, State Department spokesman Noel Clay said by e-mail, Bloomberg writes.

"Our relationship with Russia cannot be 'business as usual' as long as Russia continues to violate international law in Ukraine," he wrote.