Counterterrorism agents to be deployed in refugee areas

Following appeals of the European Commission and its member states, Europol, the European Union's law enforcement agency, has decided to deploy counterterrorism agents in all hotspots to reinforce security checks and support the Greek and Italian authorities in the fight against smugglers, said Manuel Navarrete Paniagua, a high ranking officer of the Spanish Guardia Civil, in an interview with El Pais newspaper, Russian news agency TASS reported. 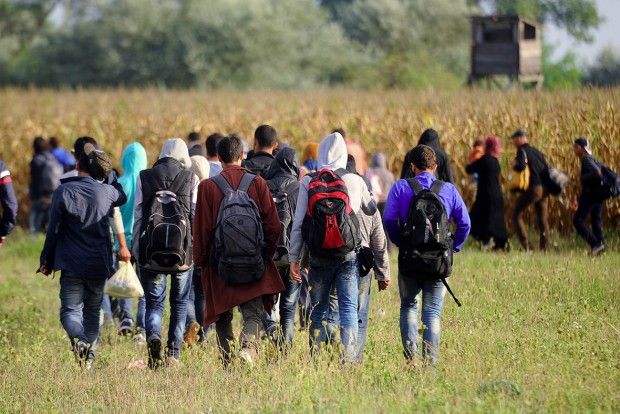 It is a new concept that is being developed, which envisages the deployment of 'guest officers' that will be trained by Europol, according to the Spanish officer.

At this, he did not specify how many guest officers would be deployed, saying the concept was still in its early stage of development. He added the officers would be ready to start work as soon as late summer, according to the report.