A Russian military ship traversed Istanbul’s Bosphorus on May 8, with two tanks secured under camouflage on its deck, according to Hurriyet Daily News. 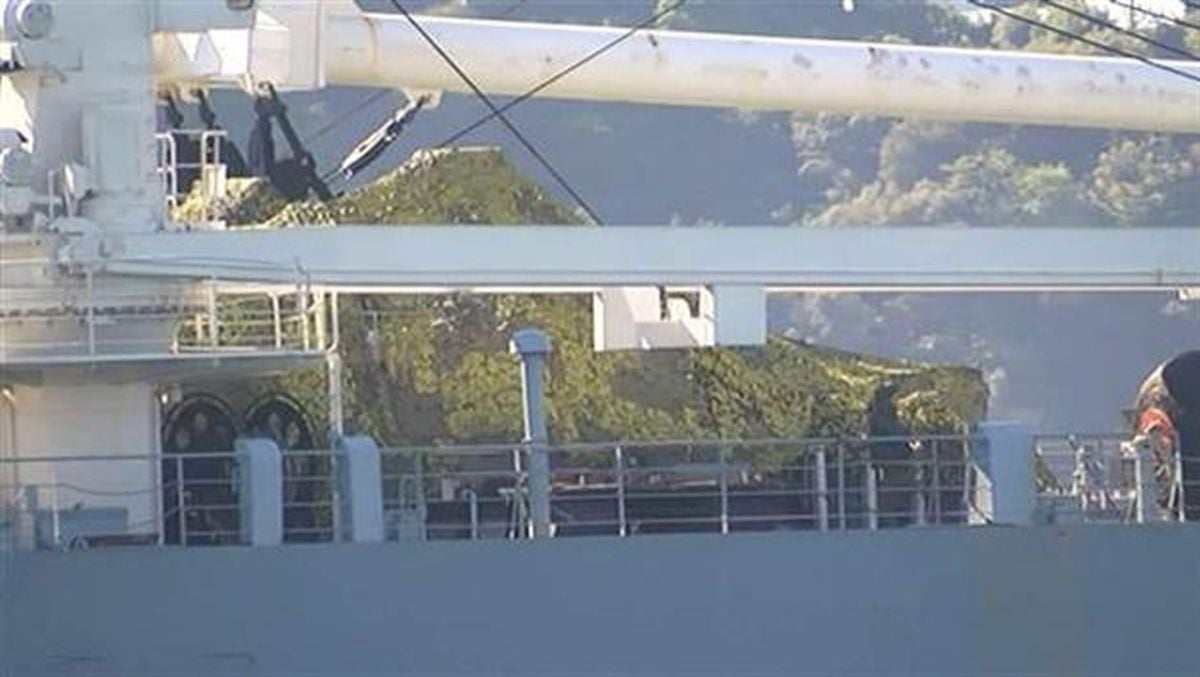 The crane ship, with the bow number KIL-158, entered the strait from the Black Sea at around 08:30 local time under broad security measures, reads the report.

A Turkish Coast Guard ship, maritime police and a police helicopter escorted the ship throughout its one-hour passage.

Read alsoReuters: Turkey angered by rocket-brandishing on Russian ship passing IstanbulTwo tanks under camouflage were also seen on the ship’s deck, while some soldiers on board were seen observing the area.