A man knifed passengers at a train station in the Munich area early on Tuesday, killing one man and injuring three, media reported, and police said they were investigating whether there was an Islamist motive to the attack, according to Reuters. 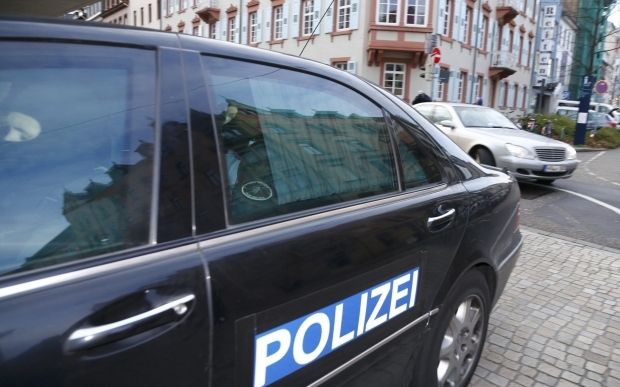 A spokeswoman said police were checking witness statements that the man shouted "Allahu Akbar" ('God is Greatest' in Arabic) during the attack, adding that the perpetrator had been arrested, as reported by Reuters.

Germany's ARD broadcaster reported that one man had died from his injuries. Police could not confirm this.

The attack took place in the S-Bahn commuter train station at Grafing, a town about 32 km (20 miles) southeast of the Bavarian capital in southern Germany.

Germany, which is playing a supporting role in the fight against Islamic State, has not suffered a major attack by Islamist militants on the scale of those that have hit neighbouring France and Belgium.

Over 800 home-grown radicals have left Germany to join jihadist groups in Syria and Iraq and about 260 have returned.

Germany has also been a transit country for militants who carried out attacks in Belgium this year and Paris last year. There are concerns that some of the 1 million migrants who arrived in the country last year have slipped off officials' radar.