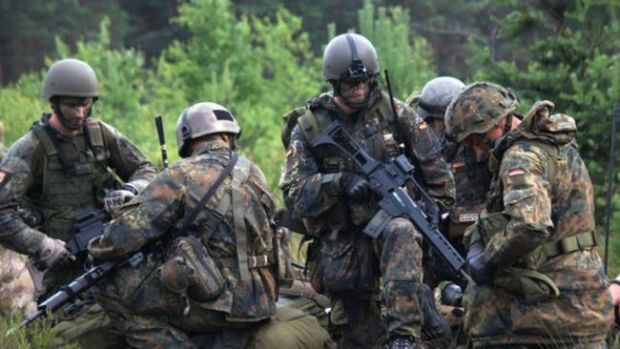 New challenges in Eastern Europe, enhancing deterrence vis-a-vis Russia is one reason for the change of policy, DW reported.

It is no longer feasible to limit the number of soldiers in the German Armed Forces to 185,000.

“The message to the troops is clear. A quarter century of reductions to the armed forces is over. It’s now time for them to grow again,” said the defense minister.

Another reason is that five new overseas missions over the past five years have stretched the forces to their limit.

They can perhaps be met by soldiers with specialist skills. The army is urgently seeking hackers and “nerds” to counter the possible cyber attacks, the report says.