Obama to visit Hiroshima - first U.S. president to do so since 1945 nuclear attack 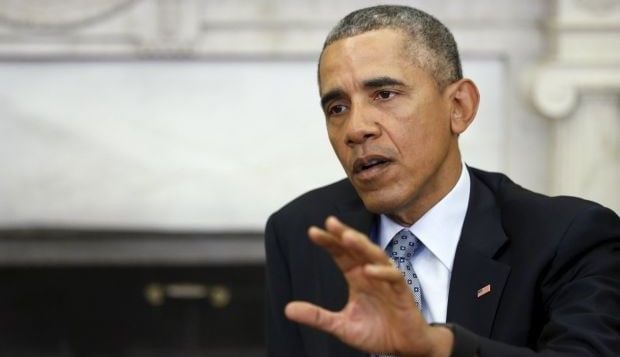 Obama and Japan Prime Minister Shinzo Abe will make the May 27 visit “to highlight his continued commitment to pursuing the peace and security of a world without nuclear weapons,” White House spokesman Josh Earnest said in a statement. It will be Obama's fourth visit to Japan, The Independent reported.

Mr Obama’s visit will follow that of Secretary of State John Kerry, who was among foreign ministers from G7 nations who took part in a ceremony at a peace park in the city in April. Britain’s Philip Hammond also took part in the event.

The Associated Press said that the White House has ruled out the possibility that Obama will apologize for the bombing of Hiroshima.

On Tuesday, speaking to reporters in Tokyo, the Japanese Prime Minister said he hoped to turn "this into an opportunity for the US and Japan to together pay tribute to the memories of the victims” of the nuclear bombing.

“President Obama visiting Hiroshima and expressing toward the world the reality of the impact of nuclear radiation will contribute greatly to establishing a world without nuclear arms,” he said, according to Reuters.