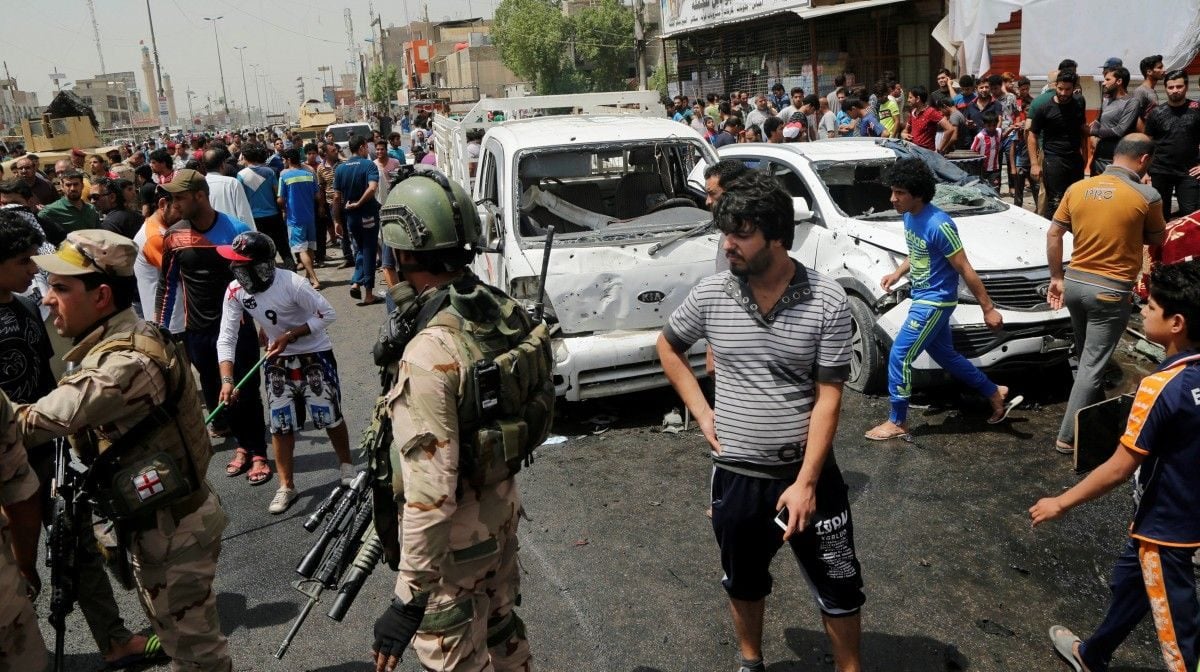 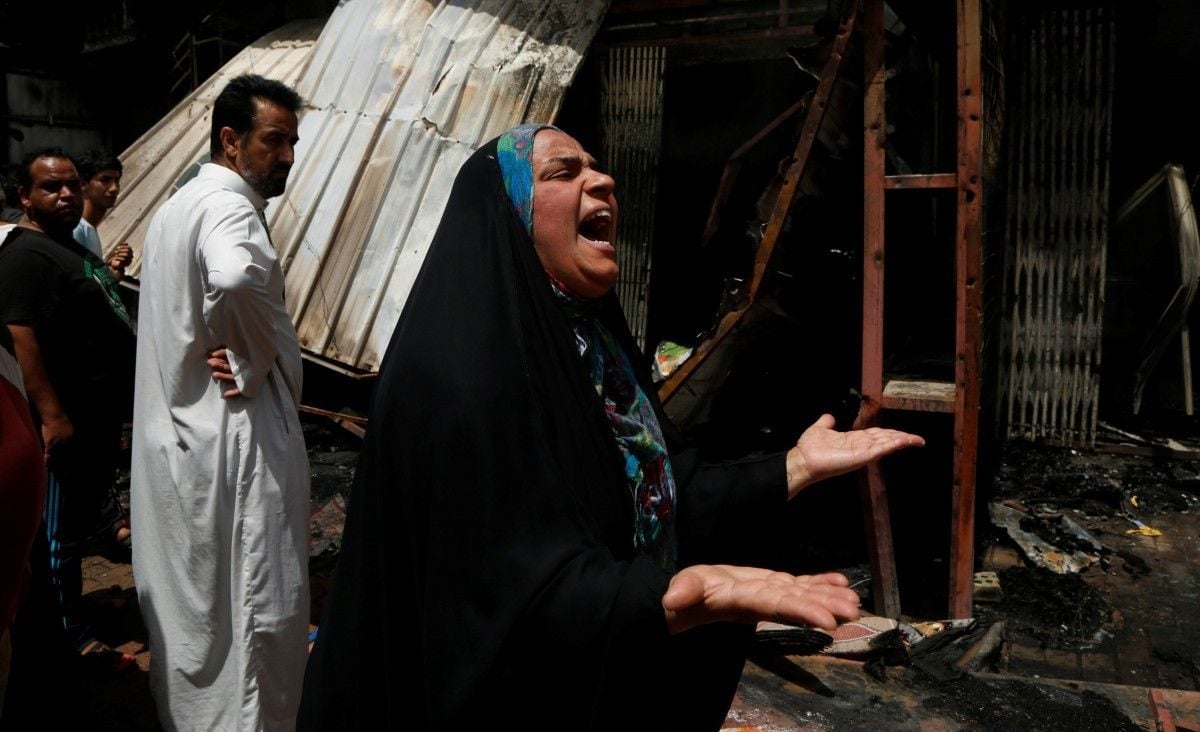 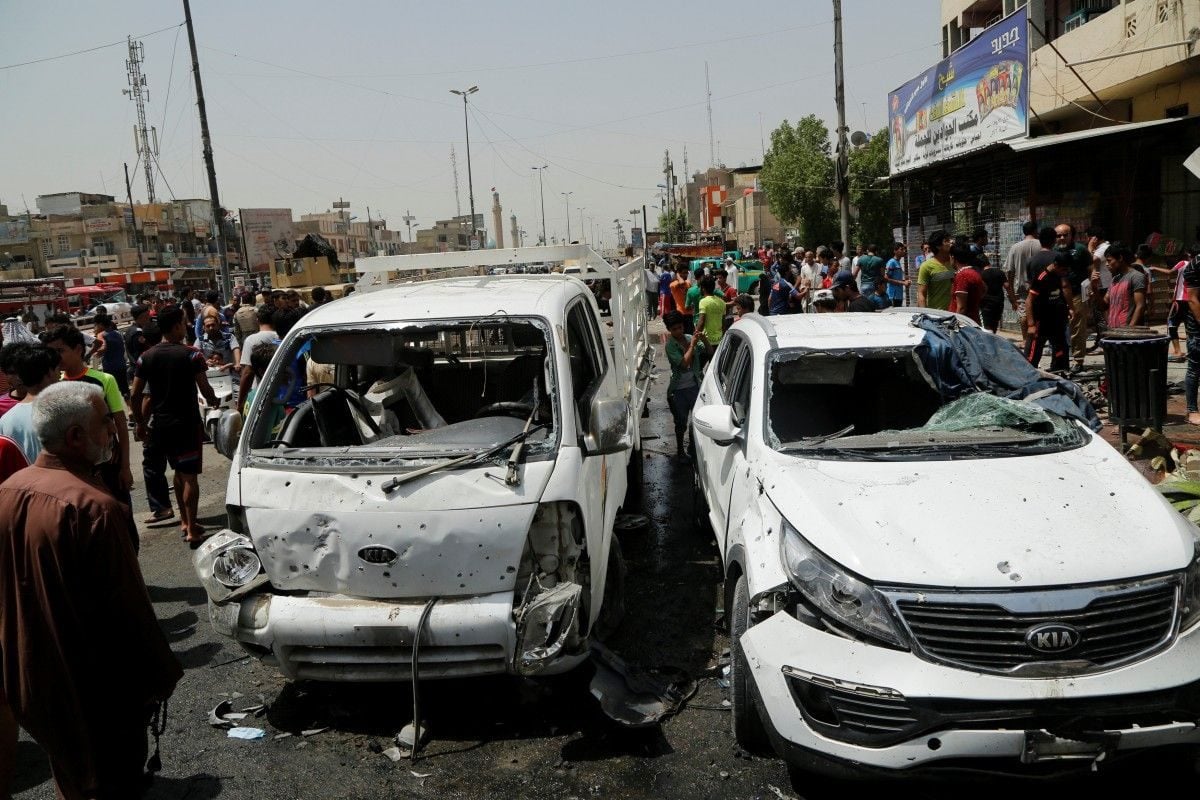 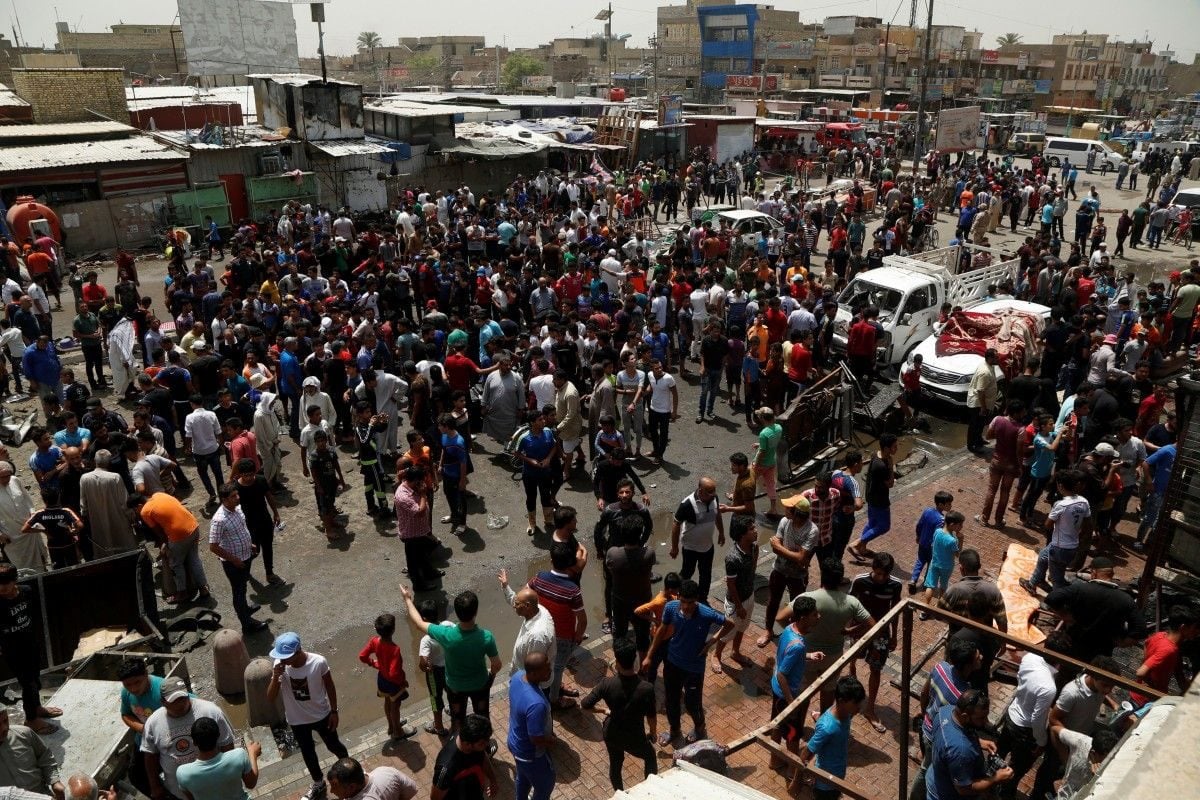 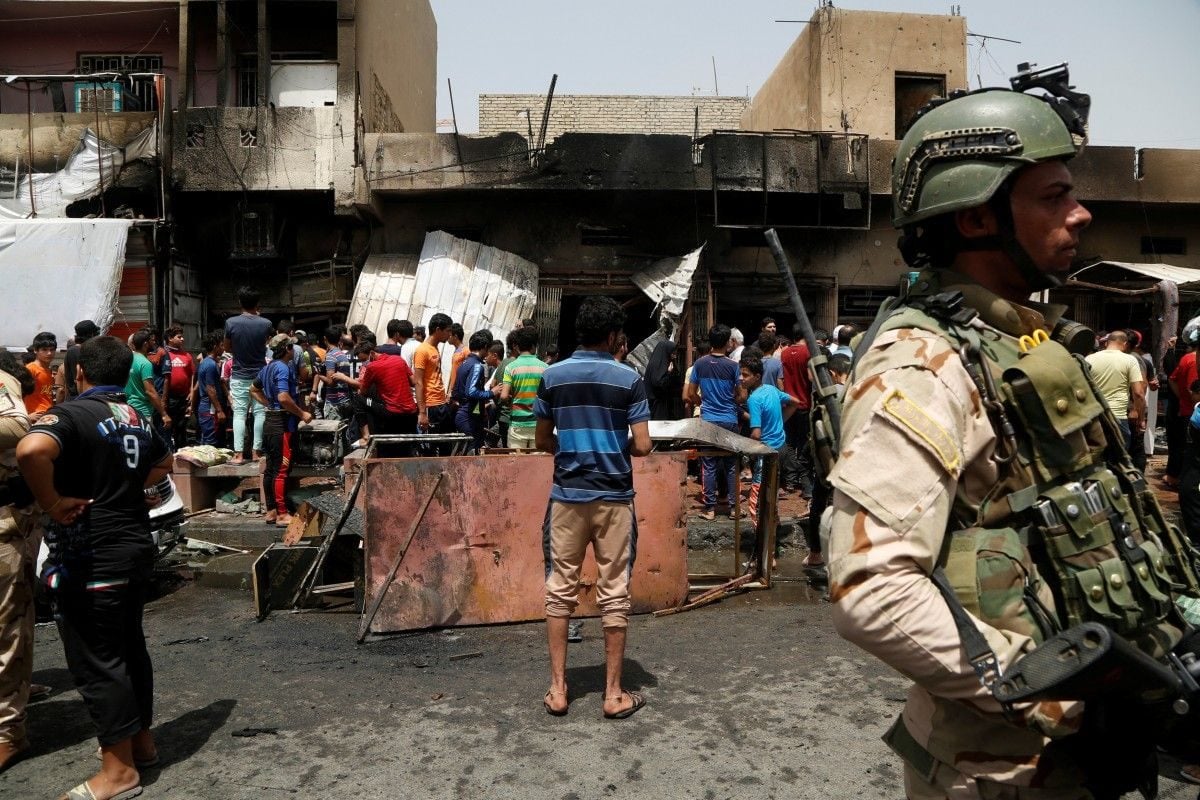 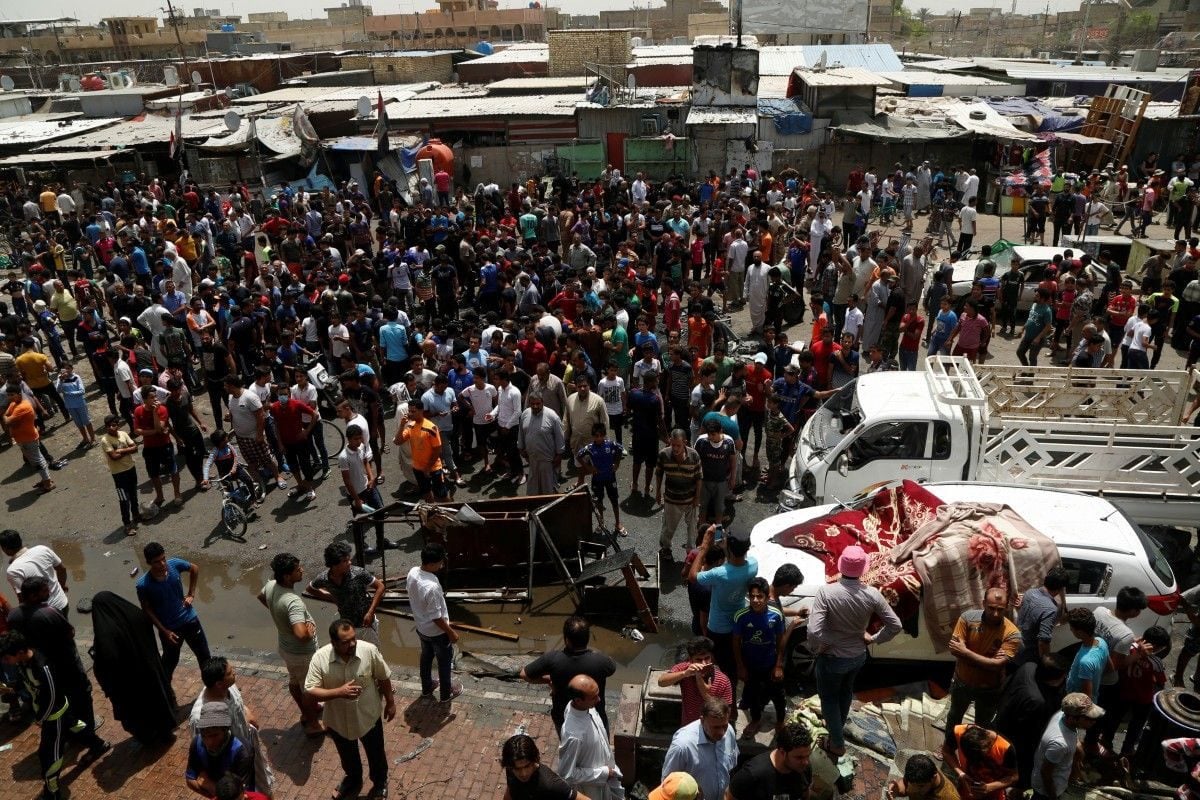 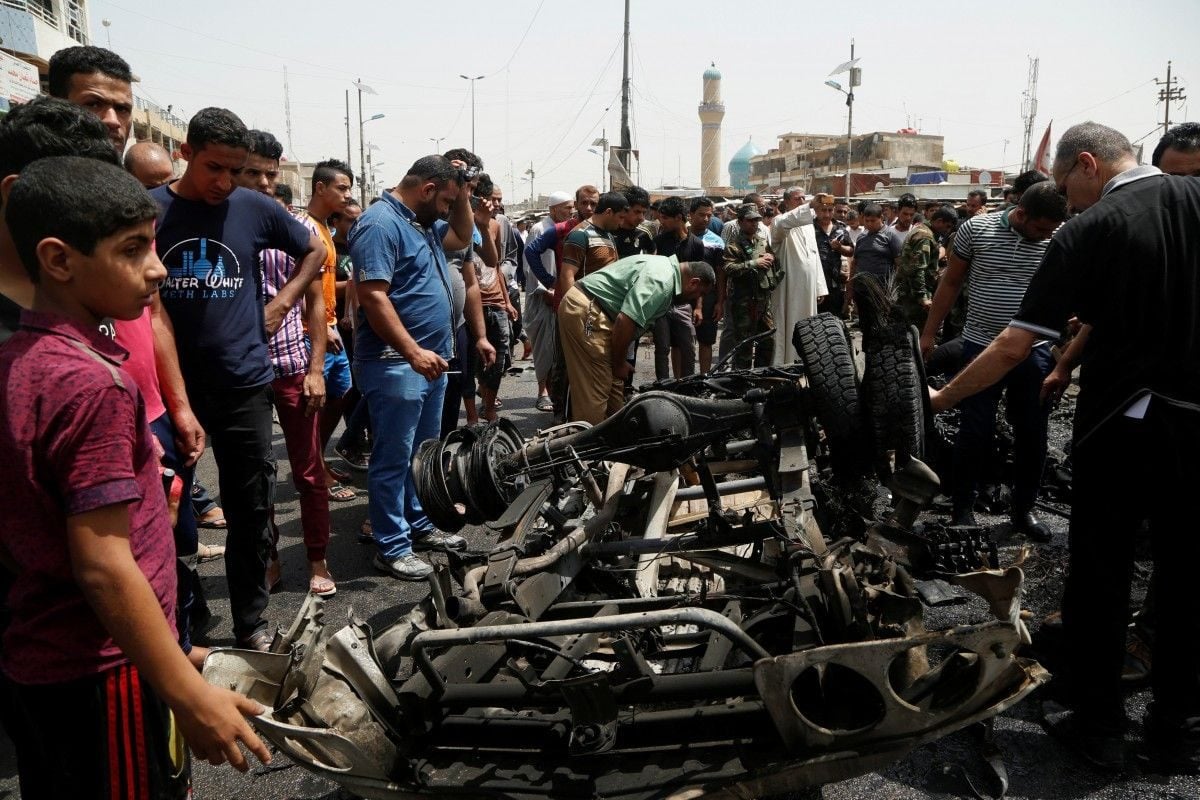 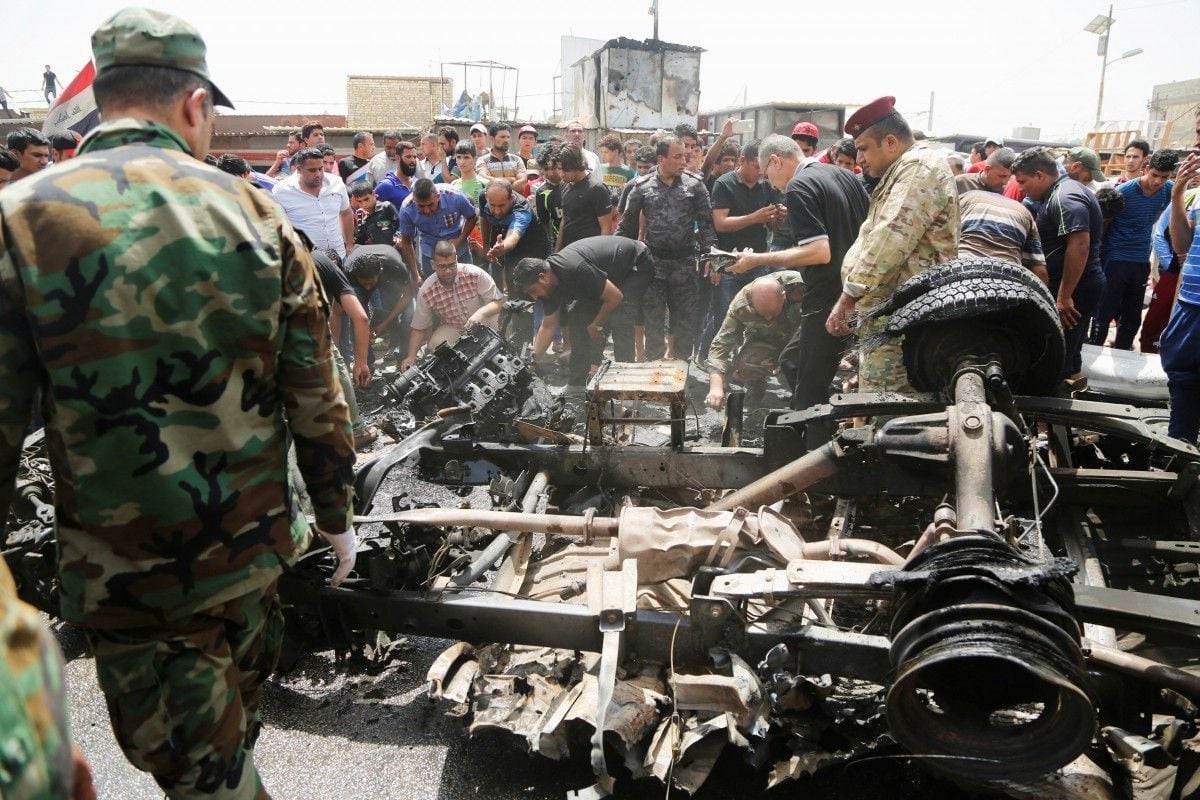 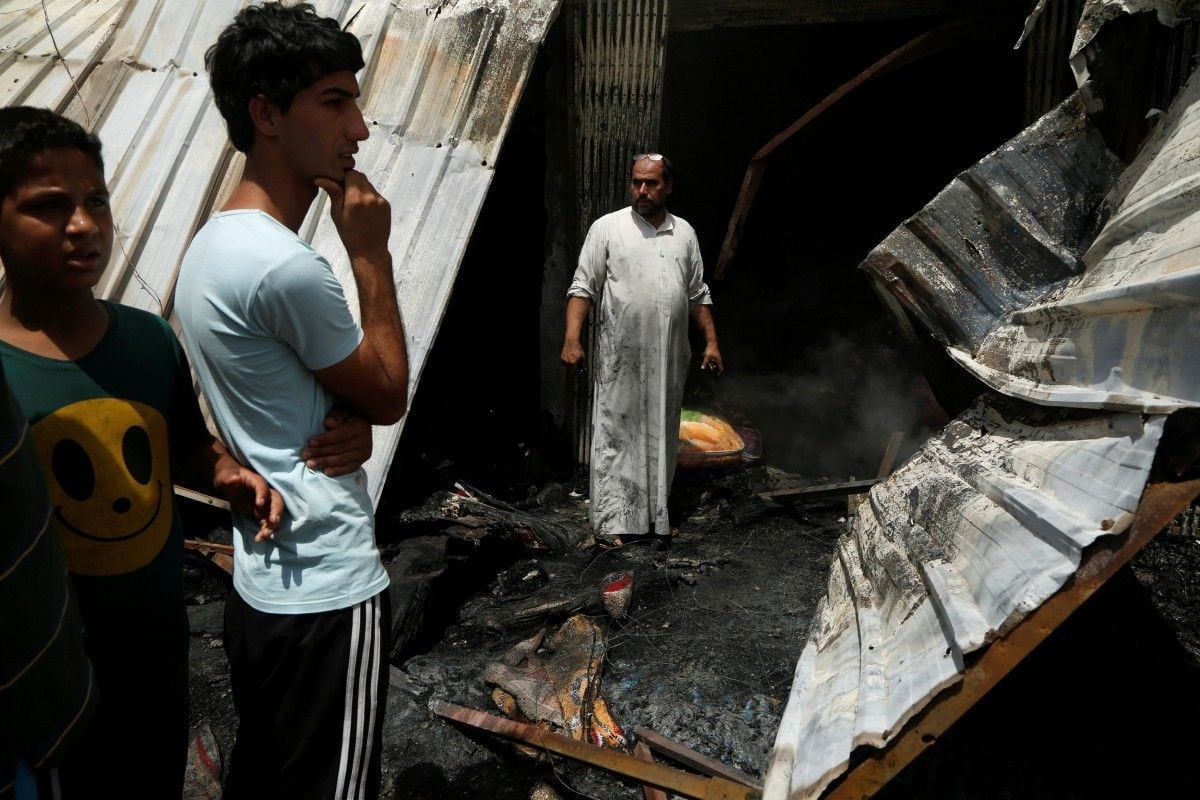 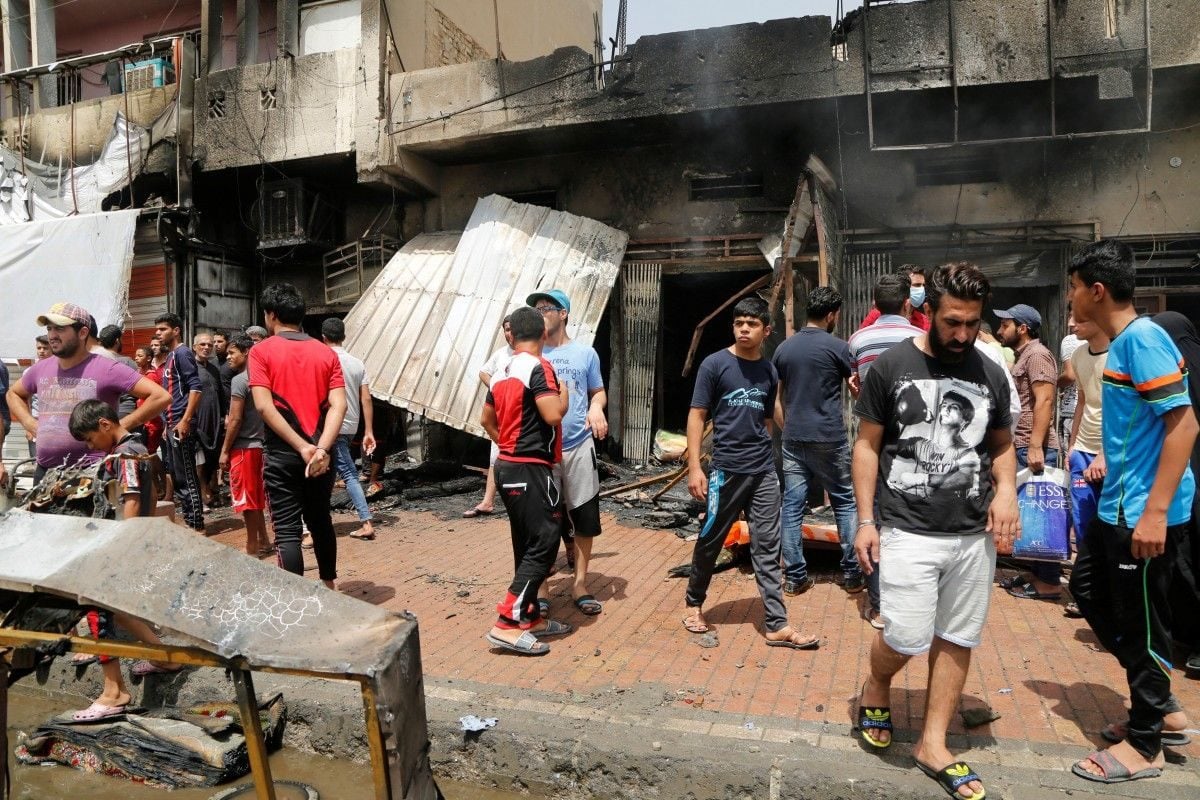 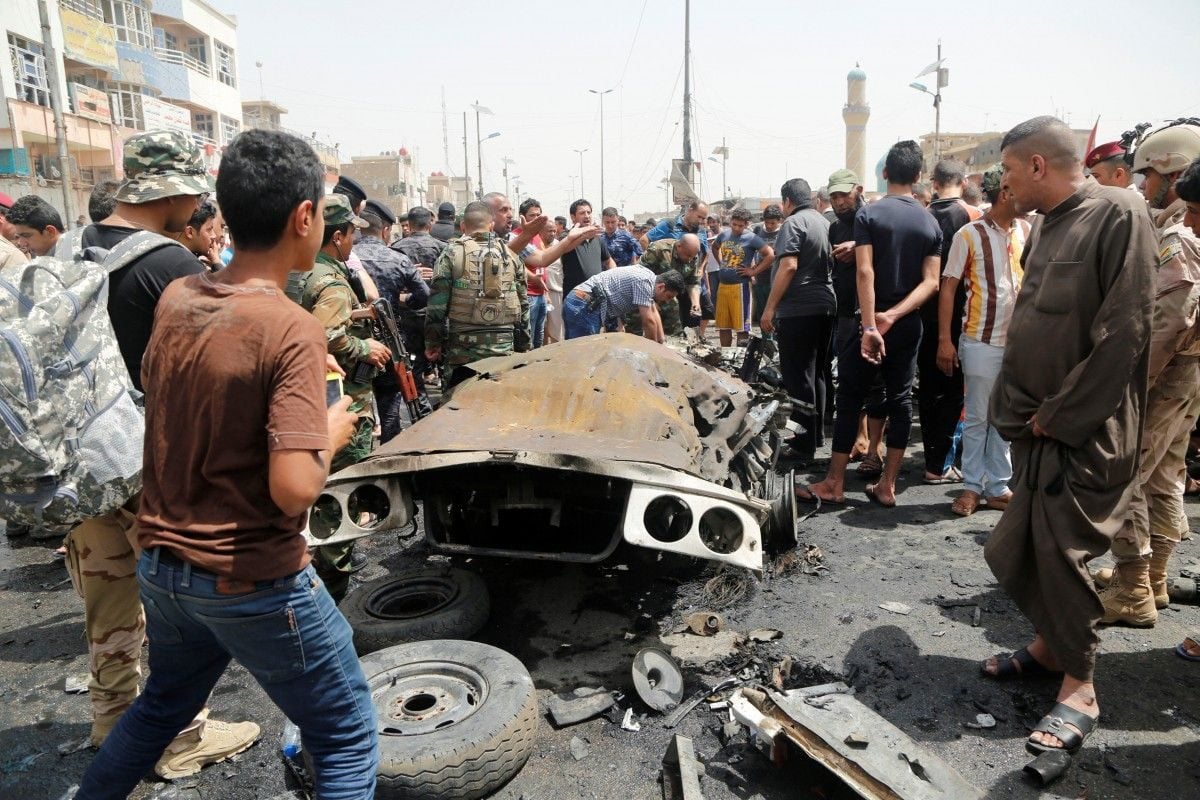 "The police report said that 64 people were killed and 87 others wounded in the car bomb explosion in Sadr City marketplace," the source said on condition of anonymity.

The massive blast occurred in the morning when a car bomb went off at a popular market in the Shiite part of Sadr City district, the source said.

Read alsoISIS claims responsibility for double car bomb attack with at least 32 deaths in IraqThe explosion destroyed many stalls and civilian cars and caused damage to several nearby shops and buildings, the source said.

In earlier reports, the source put the toll at 37 killed and 54 wounded by the car bombing.

Iraq is currently witnessing a wave of violence since the Islamic State took control of parts of Iraq's northern and western regions in June 2014.