Six soldiers and a civilian were wounded when an explosives-laden car blew up near a military base in Turkey's biggest city Istanbul on Thursday, authorities said, the latest in a spate of bombings this year, according to Reuters. 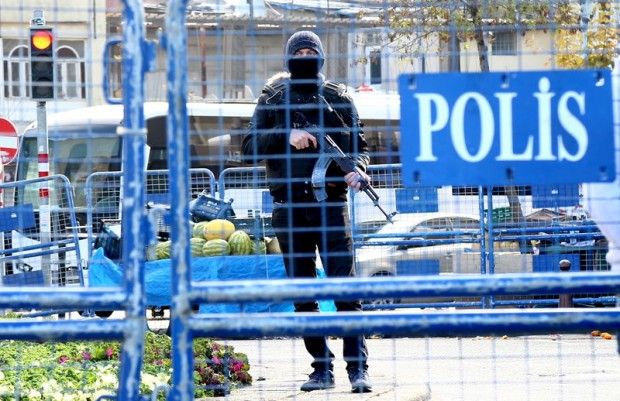 The parked car exploded in a road in Istanbul's Sancaktepe neighborhood as a bus carrying military personnel passed by, the army said in a statement. The civilian driver was among the injured, it said, Reuters wrote.

The blast sent a large plume of smoke up over Sancaktepe, which is near a military airfield on the Asian side of the city, well removed from Istanbul's historic center.

"Our citizens are being treated at the hospital. Seven people have light injuries due to shattered glass, six of them soldiers, one civilian," Sancaktepe Mayor Ismail Erdem told CNN Turk.

The car exploded at around 5 p.m. (1400 GMT), a time when military personnel usually leave the nearby base to go home, according to the broadcaster.

Read alsoBomb attack on police vehicle in Turkey's Diyarbakir kills three: ReutersTurkey has suffered a series of bombings this year, including two suicide attacks in tourist areas of Istanbul blamed on Islamic State and two car bombings in the capital, Ankara, which were claimed by a Kurdish militant group.