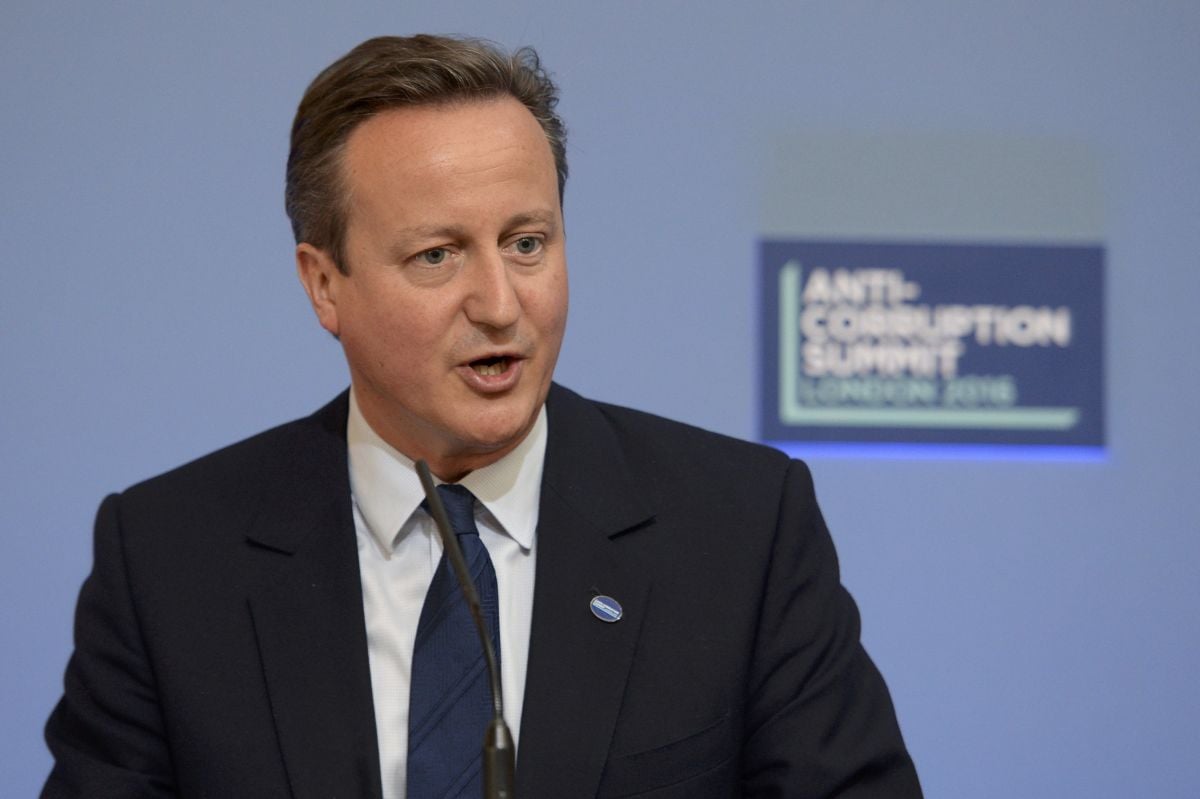 “The first forum will focus on returning assets to Nigeria, Ukraine, Sri Lanka and Tunisia. It will be held in the U.S. next year, co-hosted with the UK, and will be supported by the UN and the World Bank,” reads the report.

The forum will strengthen co-operation between the countries that have had assets stolen and the countries where those assets are hidden, and help ensure law enforcement on both sides drive forward vital work to return illicit funds.

David Cameron also announced that the UK and 20 other countries – including major financial centers such as the U.S., Switzerland, the UAE, and Singapore – are bringing together the public and private sectors to fight corruption and money laundering. These intelligence sharing partnerships will unite banks, regulators and law enforcement to tackle financial crime by exchanging and analyzing information on illicit financial flows.

Read alsoCameron announces UK property rule changes: BBCThe asset recovery initiative was one of a dozen other anti-corruption initiatives announced during the summit in London. Meanwhile, delegations from the Russian Federation, as well as China, Brasil, Indonesia, and a number of other participant states did not sign most of the deals reached at the summit.

Read alsoU.S. law firm to defend Ukraine in dispute with Russia over assets in CrimeaUkraine has joined the general declaration of the Anti-Corruption Summit, according to the State Fiscal Service.