Three top editors from Russia's RBC media group, whose reports about Vladimir Putin have irked the Kremlin, left their jobs on Friday with one source saying they were worried their managers were bowing to Kremlin pressure over their reporting, according to Reuters. 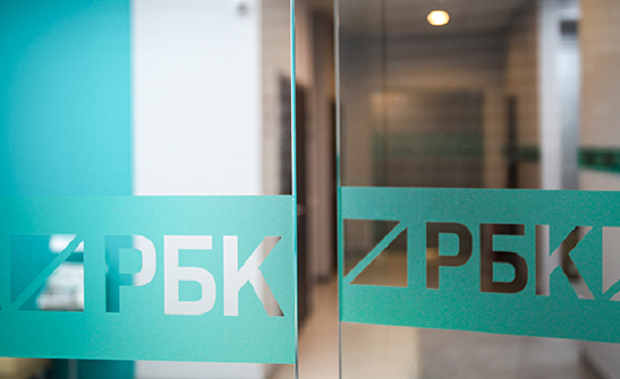 The exodus is a setback for what is widely regarded as one of the few independent media groups in Russia in a landscape otherwise dominated by state media outlets that closely toe the Kremlin's line, Reuters wrote.

An article the newspaper ran on Wednesday reporting that oyster farming was set to start near a palatial property in southern Russia dubbed "Putin's Palace" by the media was the last straw, the same RBC source told Reuters.

"It provoked the Kremlin's ire and they complained to the (group's) shareholder," said the source, speaking on condition of anonymity because of the subject's sensitivity. The Kremlin has repeatedly denied Putin has any connection to the property.

When asked, Dmitry Peskov, a spokesman for the Russian president, said that the question should be addressed to the holding’s owners. "It should not be forgotten that this is a private news holding. So, it would probably by right to ask the holding’s owners about the reason behind the change in its editorial management," Russian news agency TASS quoted Peskov as saying.

The RBC newspaper had irritated the Kremlin in recent months by reporting on the business interests of Putin's son-in-law and with detailed dispatches about people in Putin's inner circle named in the leaked "Panama Papers" as having offshore firms.

Read alsoICIJ releases database revealing thousands of secret offshore companiesA prominent pro-Kremlin commentator, Dmitry Kiselyov, even held up a copy of the newspaper on state TV to complain about what he said were American helpers who were prepared to link Putin to offshore companies "in whatever way they can."

"In recent times we have talked a lot about how to further develop RBC and in these conversations we couldn't reach a consensus about some important questions so the decision was taken to part company," Nikolai Molibog, the company's general director, said.

The same source close to RBC said many of the group's journalists would follow suit in the next few weeks.

RBC is owned by Onexim, a group controlled by billionaire tycoon Mikhail Prokhorov. Onexim wanted to fire the editor of the RBC newspaper, the source said, but the other two editors said they would all leave together instead.