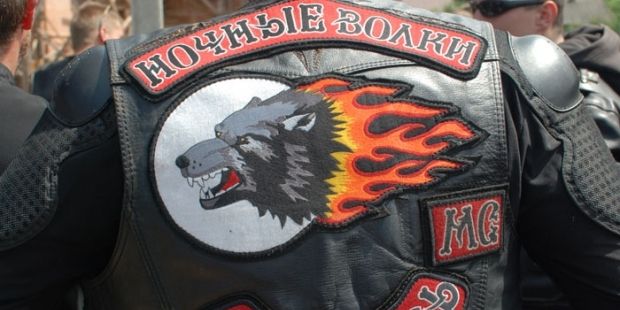 "Our itineraries that seemed easy at the beginning have turned out to be difficult to follow then," Vadim Strogov, the rally's leader, said, according to TASS.

"The Polish authorities have annulled a number of entry visas of our bikers to make it impossible for them to continue the rally by bikes. To do what we have planned we had to fly to Thessaloniki by plane and rent bikes here," he said.

"We see the goal of out pilgrimage in uniting people of the Orthodox [Christianity] faith in the current uneasy times when an invisible orchestrator is seeking to drive a wedge into our centuries-long brotherhood," he said.

In his words, more than 160 initially planned to take part in the rally but only about 30 have managed to reach Greece by now.

Read alsoRussian 'Night Wolves' bikers set out on ride across Europe despite Polish, Czech travel bansThe Holy Mount pilgrimage is being held from May 12 through 20, 2016. The route goes across Orthodox monasteries of Mount Athos, Orthodox churches in Greece and monuments to Russian soldiers in the Balkans. The biker team includes Russian, Serbian, Greek, Bulgarian, Montenegrin, Belarusian, Ukrainian and Macedonian nationals.