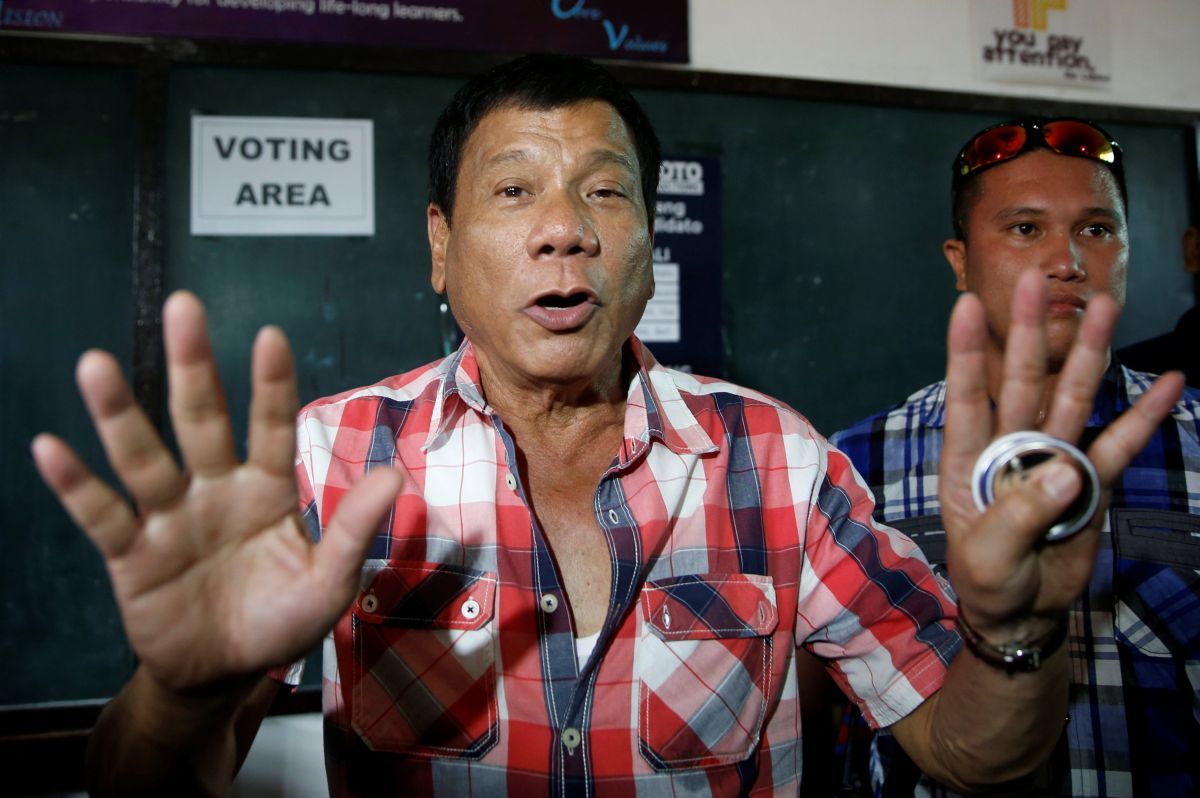 He added that he would also seek to give security forces shoot-to-kill powers for suspects who evade arrest and those involved in organized crime, the BBC reports.

It is unclear how easily he could enact such proposals, but analysts credit his success to his tough stance on crime.

He is set to be sworn into office on June 30 for a term of six years.

While official election results have not yet been announced, Mr. Duterte has an unassailable lead. He will need the backing of Congress to see through his plans.

Read alsoMaverick Rodrigo Duterte wins Philippine presidency – mediaSpeaking at a press conference on Sunday in the southern city of Davao, Mr. Duterte is also quoted as saying that he wanted to forge closer relations with China and that he was open to direct talks over territorial disputes in the South China Sea.

The Philippines has taken one of its claims to a court of arbitration at The Hague.