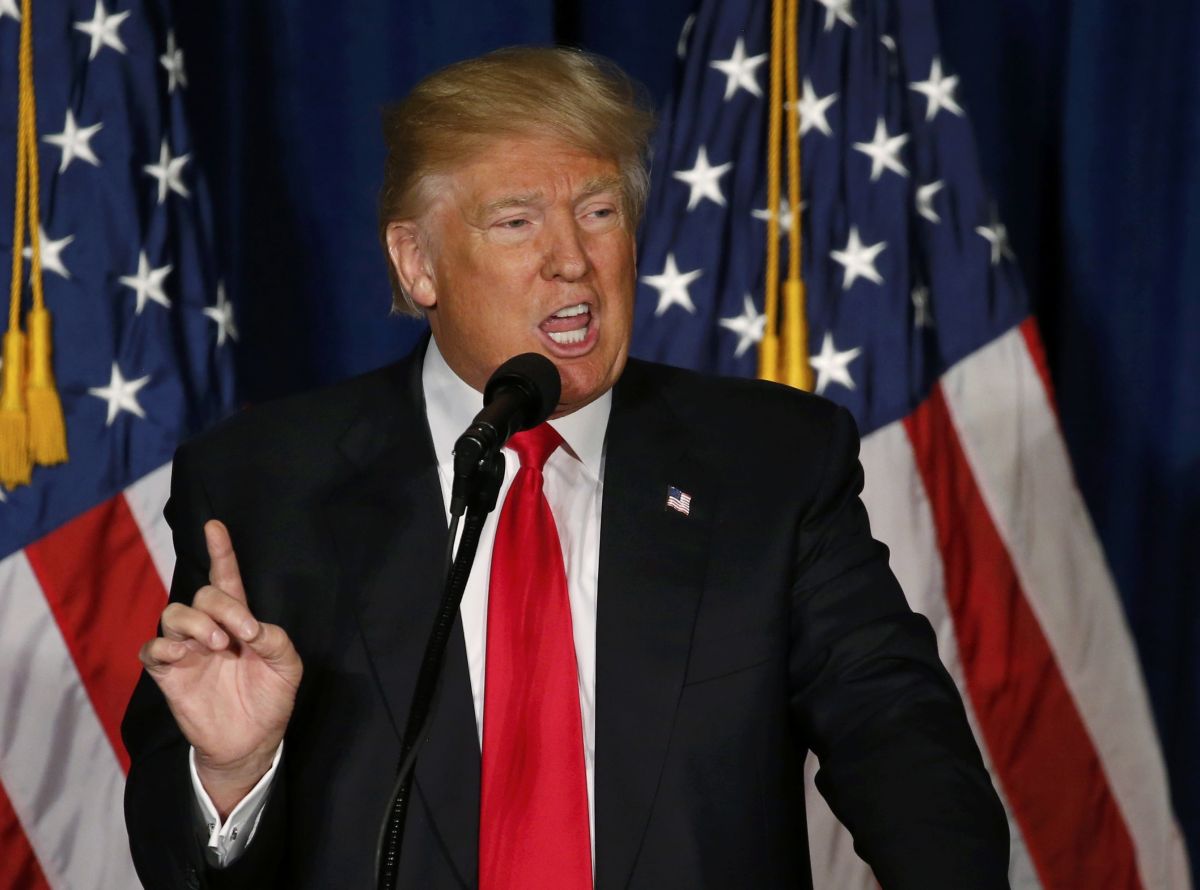 After Trump's call for an entry ban on Muslims, Cameron criticized Trump in the British parliament and suggested that Trump, who is now the presumptive Republican presidential nominee, would unite Britain against him if he visited, Reuters wrote.

"It looks like we're not going to have a very good relationship, who knows," Trump told Britain's ITV television station in an interview aired on Monday when asked how ties would be if he won power in the November 8 presidential election.

"I hope to have a good relationship with him but it sounds like he's not willing to address the problem either," Trump said, although earlier in the interview he said he didn't care about the Cameron comments.

Read alsoCNN: Obama knocks Trump at Rutgers: 'Ignorance is not a virtue'The United States is Britain's closest ally and political leaders from both nations often speak of how the countries' enjoy a special relationship.

Cameron earlier this month refused to retract his "divisive, stupid and wrong" comment but said that Trump deserved respect for making it through the grueling Republican primary process.

"We have a tremendous problem with radical Islamic terror," Trump told ITV when asked about the proposed ban on Muslims. "The world is blowing up and it's not people from Sweden that's doing the damage okay. So we have a real problem."

Trump, who had initially wished newly elected London Mayor Sadiq Khan well, said he was offended by Khan's criticism that he was ignorant about Islam.

After Khan's election, Trump had told the New York Times that he could make an exception for Khan, who is a Muslim, to visit the United States.

When asked about Britain's membership of the EU, Trump said: "I've dealt with the European Union, it's very, very bureaucratic, it's very, very difficult. In terms of Britain, I would say 'what do you need it for'? But again, let people make up their own mind."