After one year of talks, leaders pledge to solve Cyprus problem in 2016 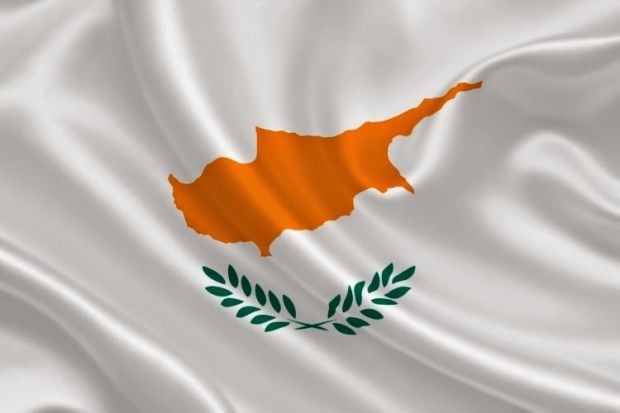 In a joint statement, Anastasiades and Akinci said "today marks the first anniversary of our talks as the two leaders as well as our commitment to work tirelessly to reach a comprehensive settlement of the Cyprus question on the basis of the Joint Statement of February 2014.

"This has been a year of intensive negotiations and we, as the two leaders, would like to express our satisfaction with the essential progress that has been achieved to date," Cyprus Mail reports.

Although there are still difficulties and differences, the statement said, the two leaders are determined to show the necessary will and courage to overcome the remaining outstanding issues.

"During the past year, while taking into account the concerns of our own community, we have also done our utmost to show respect to the rights of the other. Our common goal is a win-win solution that will take into account concerns and rights of all in a future united Cyprus," the announcement said.

"We would like to recall our joint belief that a just and lasting settlement will not only bring peace and prosperity to Cyprus but will also set a good example and contribute to stability and cooperation in the region."

The two leaders said they would like to underline their commitment to intensify efforts in the coming months "with the aim of reaching a comprehensive settlement agreement within 2016."

Following his election as the Turkish Cypriot leader in April 2015, Akinci met Anastasiades for the first time a month later, to resume talks for a settlement of the Cyprus problem, under the auspices of the special representative of the UN Secretary General to Cyprus Espen Barth Eide.

Since then, the two leaders have announced a number of confidence building measures and pledged to meet at least twice per month.