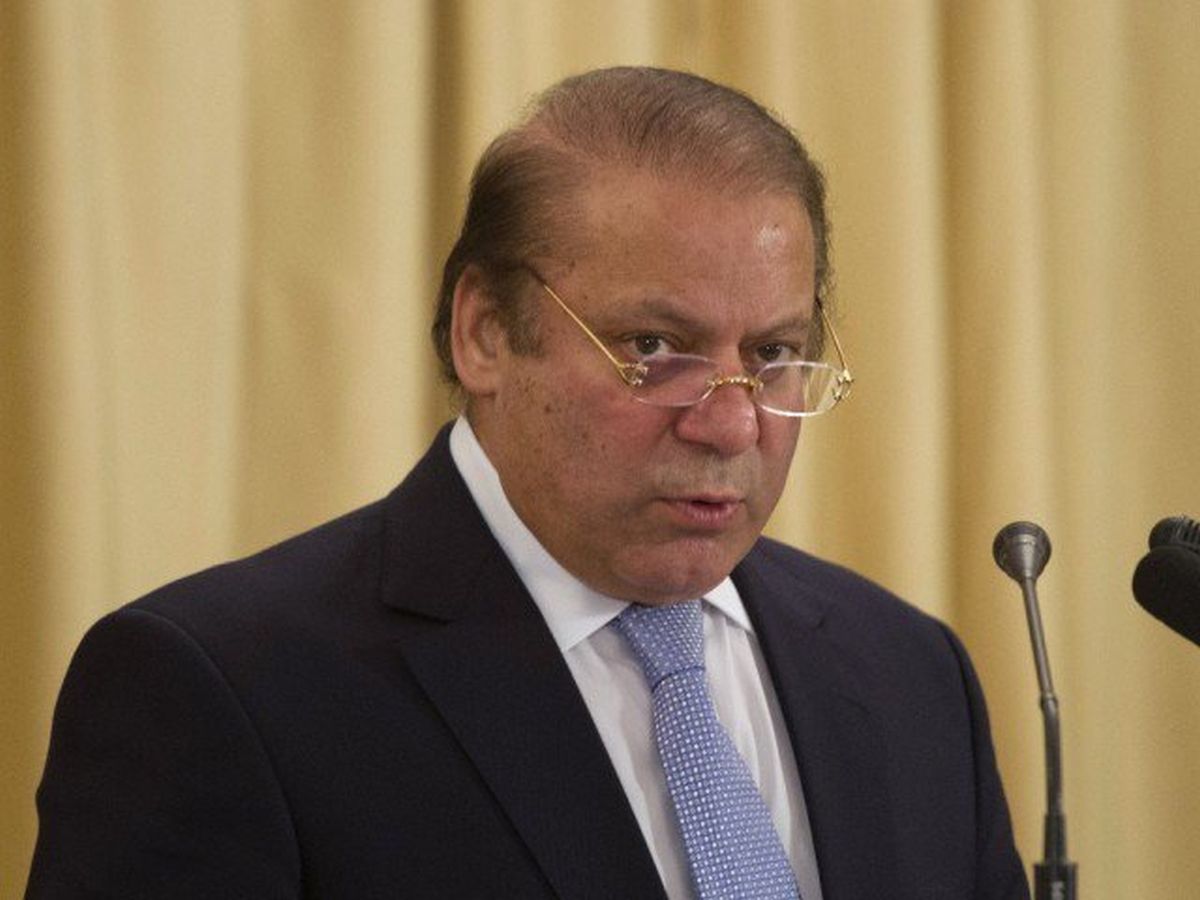 Sharif has been under pressure since documents released as part of the Panama Papers data leak showed his children owned several off-shore companies and used them to buy properties in London. He denies wrongdoing, as do his children, as reported by Reuters.

The opposition has seized on the Panama Papers scandal as a fresh opportunity to try to unseat Sharif, who told parliament that his wealth was acquired legally in the decades before he entered politics and no money was siphoned off-shore.

"I can say with surety that... not a single penny went out of Pakistan," Sharif told the parliament.

Sharif asked the opposition and other lawmakers to help form a parliamentary commission.

Previous efforts to have a retired or sitting Supreme Court judge chair a judicial commission have stalled as all the judges rejected the offer.

It is not clear if the opposition will take up Sharif's latest offer. They walked out soon after Sharif stopped speaking, angered that seven questions they posed to him ahead of the parliamentary session were not answered.

"Not a single question has been answered by the PM," said Khursheed Shah, leader of the opposition in the National Assembly.

Imran Khan, leader of the opposition PTI party, said: "We didn't need to hear such a long story. He could have shown the documents as I have done so."

Opposition politicians said they would announce on Tuesday their response to Sharif's speech.

Analysts say opposition attacks on Sharif have lost some of their bite since Khan on Friday admitted he once owned an off-shore company to buy a London flat and avoid paying British taxes.

Read alsoICIJ releases database revealing thousands of secret offshore companiesThe leak of documents from a Panamanian law firm has captured global attention, uncovering among other things the use of off-shore businesses by wealthy individuals and corporations worldwide. While such off-shore companies are often not illegal per se, their use spurs suspicions of illegal activity, such as money-laundering, corruption, and tax evasion.