Angelina Jolie Pitt, the UN refugee agency's special envoy, has warned that the international humanitarian system for refugees is breaking down, according to the BBC. 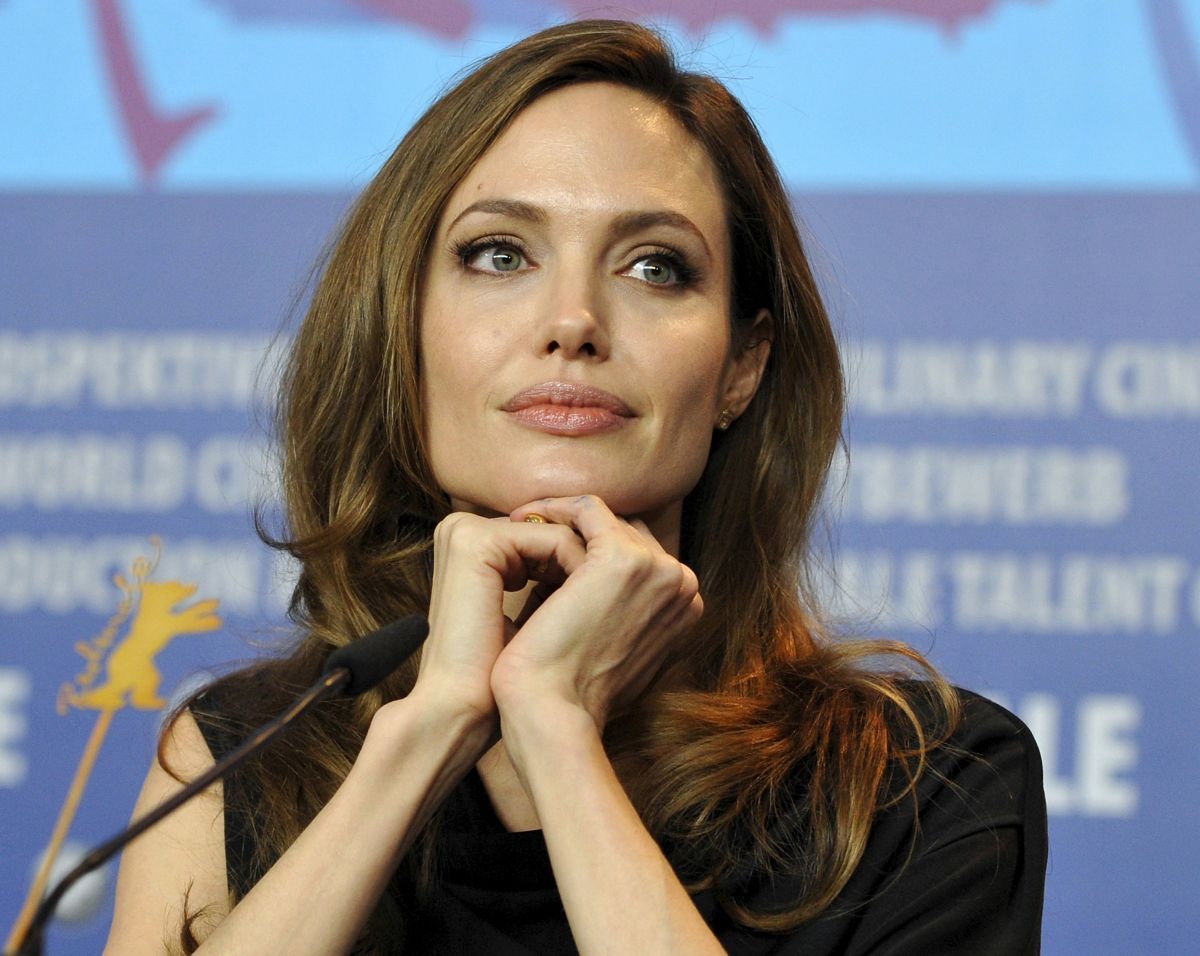 Ms. Jolie Pitt has been speaking as part of the BBC's World on the Move day of coverage of global migration issues.

She warned against a "fear of migration" and a "race to the bottom" as countries competed to be the toughest to protect themselves.

Ms. Jolie Pitt said that more than 60 million people – one in 122 – were displaced globally – more than at any time in the past 70 years.

"This tells us something deeply worrying about the peace and security of the world," she said, adding: "The average time a person will be displaced is now nearly 20 years."

Ms. Jolie Pitt said the "number of conflicts and scale of displacement had grown so large" the system to protect and return refugees was not working.

She said that UN appeals were drastically under-funded.

"With this then the state of today's world, is it any surprise that some of these desperate people, who are running out of all options and who see no hope of returning home, would make a push for Europe as a last resort, even at the risk of death?"

But Ms. Jolie Pitt said that Europe was "only a fraction of the global refugee problem".

Read alsoMigrant numbers in Aegean falling – NATO chiefHighlighting Turkey, Pakistan, Lebanon, Iran, Ethiopia, and Jordan, she said: "We in the West are neither at the center of the refugee crisis, nor - for the most part - the ones making the greatest sacrifice."

She warned that amid a "fear of uncontrolled migration" there was a "risk of a race to the bottom, with countries competing to be the toughest, in the hope of protecting themselves whatever the cost or challenge to their neighbors, and despite their international responsibilities".

Isolationism was not the answer, she said, adding: "If your neighbor's house is on fire you are not safe if you lock your doors. Strength lies in being unafraid."

Such policies would lead to an even greater set of problems, she said.

"It would amount to the worst of both worlds: failing to tackle the issue and undermining international law and our values in the process."

Urging the world to rally together, she said: "Whether we succeed will help define this century... the alternative is chaos."