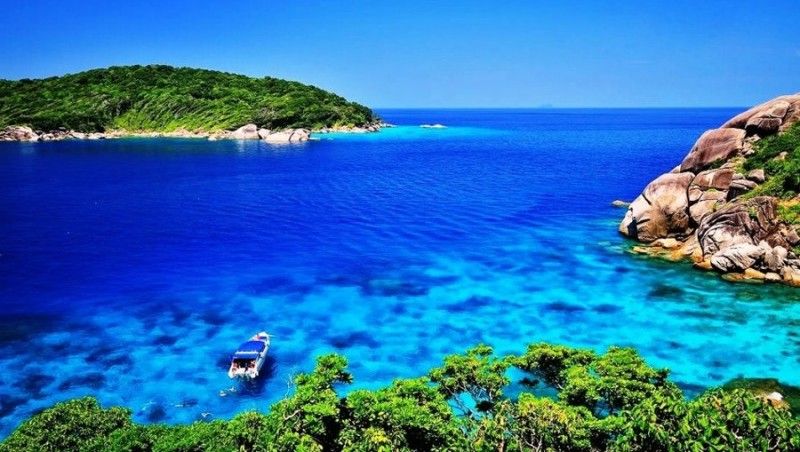 The island, off Phang Nga province, is part of the Similan National Park, the BBC reports.

Almost all Thai marine national parks close from mid-May to mid-October, for monsoon season, but Tachai will not reopen, the Bangkok Post reported.

The park is popular with tourists and divers – who will still have access to a few dive sites in the area.

"We have to close it to allow the rehabilitation of the environment both on the island and in the sea without being disturbed by tourism activities before the damage is beyond repair," Tunya Netithammakul, director general of the Department of National Parks, Wildlife and Plants Conservation, told the Post.

Local media cited experts saying a beach on Koh Tachai could hold about 70 people, but sometimes the number of tourists was well over 1,000, along with food stalls and tour boats.

That was far in excess of the island's sustainable capacity and was causing damage that threatened to become irreversible, reports said.

Thailand draws tens of millions of tourists a year, many of them to its beautiful beaches and islands.