Time may be running out for the Leave camp to make the case for Brexit as the Remain campaign's position is consolidating and the electorate becoming more polarized over Britain's membership of the European Union, The Daily Telegraph has reported. 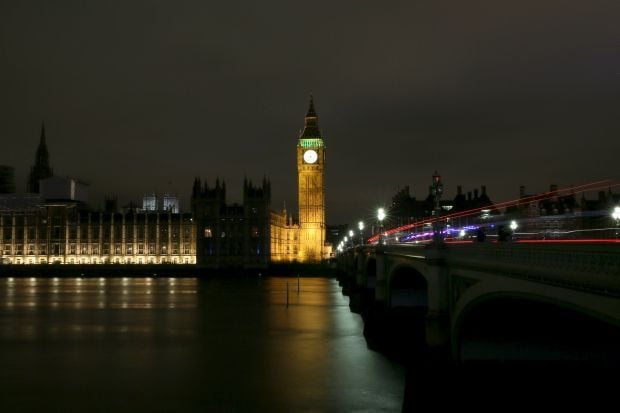 With just over a month to go, the sharp end approaches and greater cut-through is needed, as reported by The Daily Telegraph.

This week's ORB poll reveals an increase in public support for Remain countered by an almost proportional fall in support for Leave.

Among all respondents, 55% now say they support Remain – an increase of 4 points since the previous ORB poll in April – and 40% back Leave – a 3-point decrease.

Read alsoCameron: Brexit could put peace at risk in EuropeHowever, the slightly better news for Leave is this underlying figure does not paint the whole picture. As identified from previous ORB polls, turnout continues to be a major issue for the Remain campaign.

More than half (56%) of all respondents say they will definitely vote come referendum day, including 53% of Remain voters and 62% of Leave voters.

Considering only those who say they will definitely vote, Remain's vote share holds steady from last month at 51% while Leave dips by a single point to 45% (well within margin of error).