Pope criticizes West for trying to export own brand of democracy to Iraq, Libya 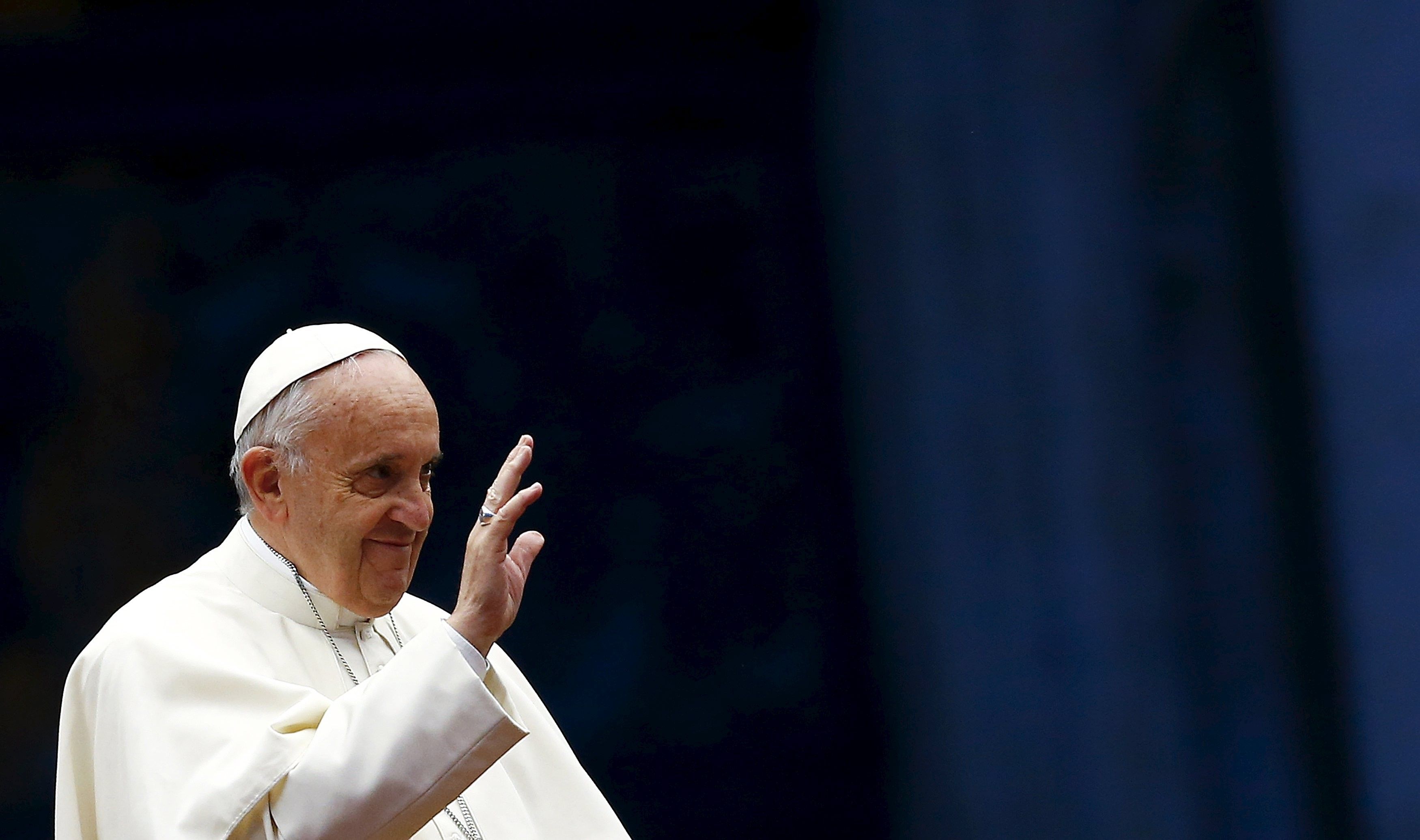 Speaking to France's Roman Catholic newspaper, La Croix, Francis also said Europe should better integrate migrants and praised the election of the new Muslim mayor of London as an example of where this had been successful, Reuters wrote.

"Faced with current Islamist terrorism, we should question the way a model of democracy that was too Western was exported to countries where there was a strong power, as in Iraq, or Libya, where there was a tribal structure," he said.

"We cannot advance without taking these cultures into account," the pope said.

"As a Libyan said recently, 'We used to have one Gaddafi, now we have fifty," Francis said in reference to former Libyan leader Muammar Gaddafi who was deposed and killed in 2011.

Francis has frequently attacked what he calls "cultural colonialism," in which Western countries seek to impose their values on developing ones in return for financial aid.

Read alsoAngelina Jolie Pitt: Refugee system breaking downThe pope said that "ghettoizing" migrants was not only wrong but was also misguided in the fight against terrorism.

He cited the militant attacks in Brussels in March when three suicide bombers killed 32 people, in which "the terrorists were Belgians, children of migrants, but they came from a ghetto."

By contrast, the pope praised this month's election of Sadiq Khan as the first Muslim mayor of London.

"In London, the new mayor was sworn in in a cathedral and will probably be received by the queen. This shows the importance for Europe to regain its ability to integrate," Francis said.

Ten days ago, the pope lambasted Europe over what he sees as its inadequate response to the influx of migrants fleeing war and poverty in the Middle-East and Africa.