Royal Air Force Typhoons have completed their second interception in less than a week during the latest NATO Baltic Air Policing mission, according to the U.K. Defense Ministry. 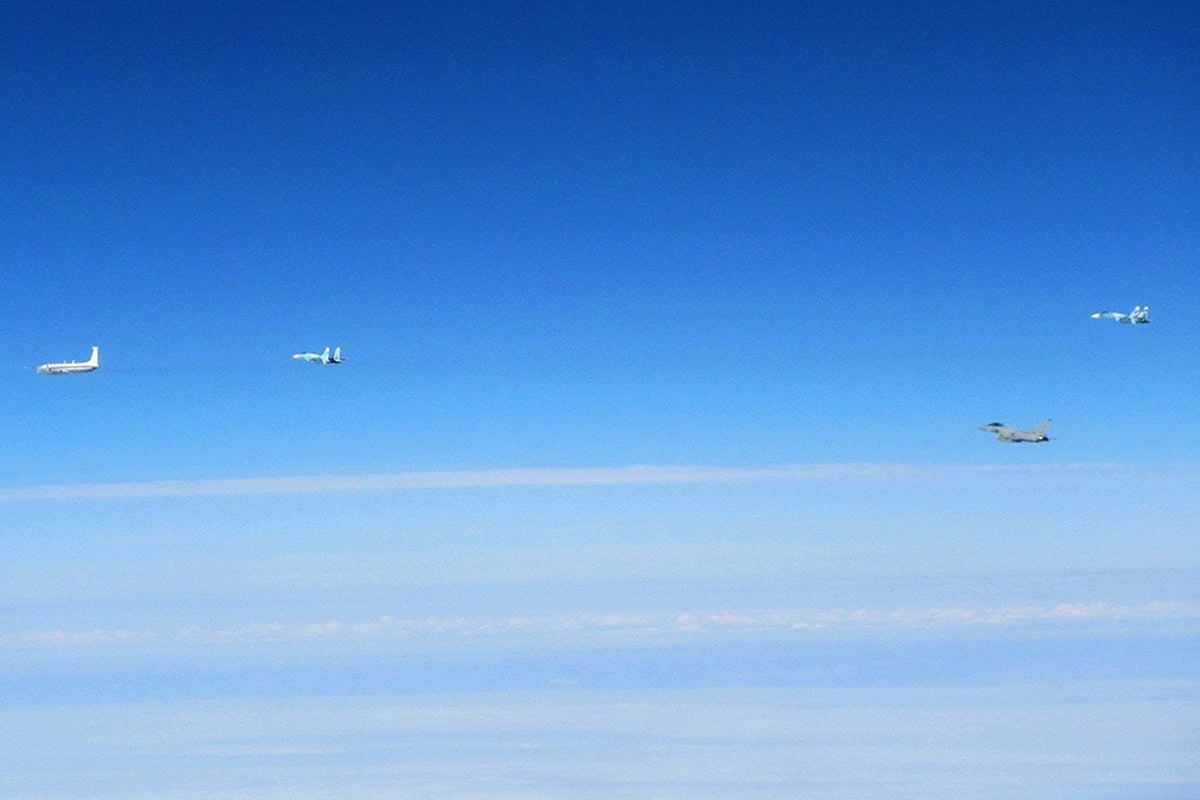 The RAF fighter jets took to the skies to investigate five unidentified aircraft flying in international airspace along the northern and western borders of Estonia, the ministry said in a statement on May 17.

The RAF jets, which have been deployed in Estonia since April, initially shadowed two Su-27 Flanker fighters and an IL-20 'Coot-A' Reconnaissance aircraft to the north of Estonia when two more Su-27 Flankers were detected and intercepted. The Russian military aircraft were operating without transmitting recognized identification codes nor were they communicating with regional air traffic control centers.

"For the second time in a week, the RAF have been on hand to respond to Russian activity at a moment's notice. 24 hours a day, seven days a week, we will continue to secure the Baltic skies on behalf of NATO and our allies," Defense Secretary Michael Fallon said.

Read alsoUK Defense Ministry: Royal Air Force Typhoons intercept Russian aircraft near BalticsThis is the third consecutive year in which the UK has committed to the Baltic Air Policing Mission, the latest rotation sees four RAF Typhoon and pilots from II (Army Co-operation) Squadron from Royal Air Force Lossiemouth deployed to Amari Air Base in Estonia. The RAF Typhoon Sqn, which will remain on BAP until the end of August, is operating alongside Portuguese F-16s based in Siauliai in Lithuania.

During the last UK rotation, the Typhoon fighters were scrambled 17 times and intercepted more than 40 Russian aircraft.