David Cameron: ISIS, Vladimir Putin 'might be happy' with Brexit 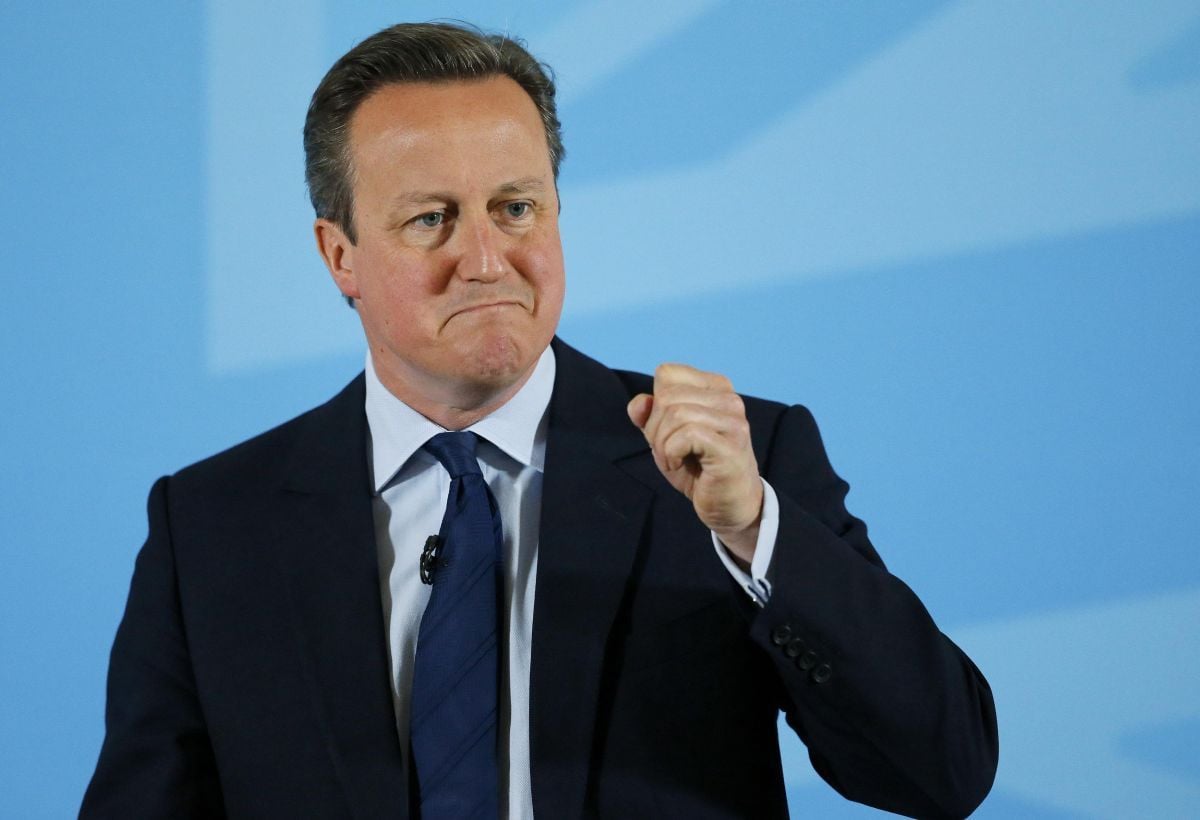 Taking questions following a speech at Mansion House organized by the World Economic Forum, Mr. Cameron said he suspected Abu Bakr al-Baghdadi, the terror group's leader, would be happy with Brexit, according to The Independent.

Mr. Cameron has said in the past that leaving the EU could play into the hands of Britain's enemies, but this is thought to be the first time he has suggested ISIS would actively want to see the UK leave the EU.

Read alsoCameron: Brexit could put peace at risk in EuropeThe Prime Minister was responding to criticisms of a speech he gave last week, in which he said a new conflict in Europe could not be ruled out. He urged voters not to take a risk on Brexit, saying: "I never said if we leave on Thursday, World War Three breaks out on Friday."

However, he added that Russian President Vladimir Putin would welcome Brexit, adding "I suspect al-Baghdadi" would, too.

The claim will inevitably lead to further allegations of scaremongering by the Government. However, both campaigns have highlighted the ramifications of leaving or remaining in the EU for Britain's security against terror threats.

The Leave camp says that Brexit would give the UK greater control over its borders.

The Remain campaign contests this, saying we already have the power to check all passports, and argue that pan-European security networks including Europol and the European Arrest Warrant help keep us safe, and would be put at risk by Brexit.