Macedonia's parliament has voted to cancel early parliamentary elections that had been scheduled for June 5. They did not schedule a new date, according to Radio Liberty. 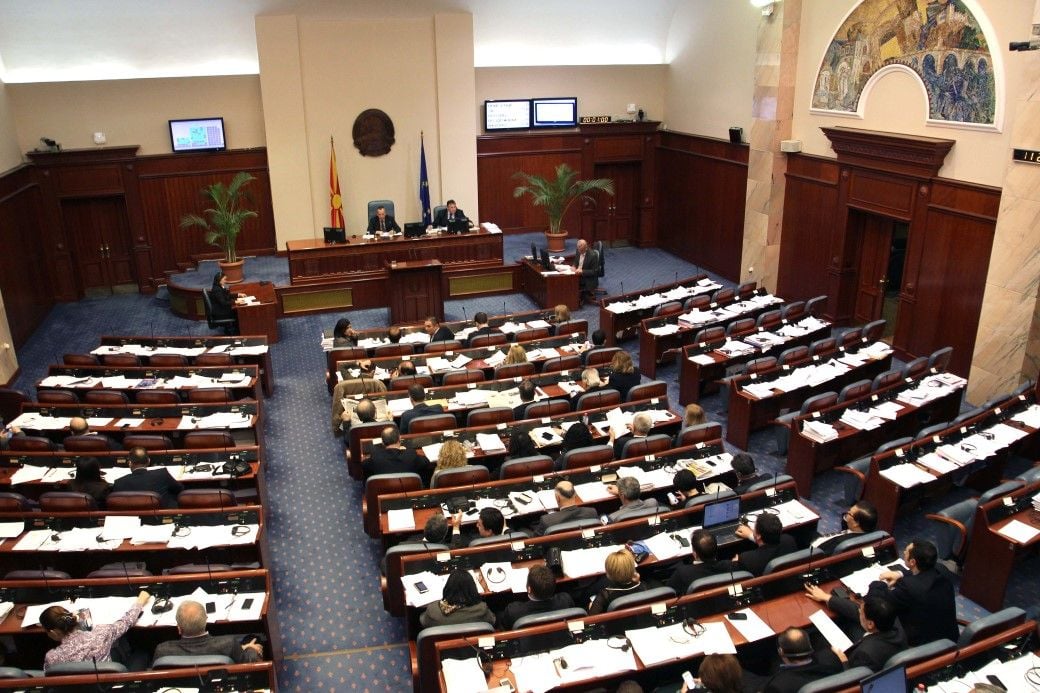 The May 18 vote came just hours after Macedonia's Constitutional Court temporarily halted all activities for the early elections, RFE/RL reports.

The court said election activities should not continue until it issues a ruling on whether an April 6 vote by lawmakers to dissolve Macedonia's parliament was in line with the constitution.

That ruling is due by May 26 at the latest.

Before the May 18 court decision, lawmakers had not met in a formal session since they voted to dissolve parliament.

Their April 6 vote was part of an EU-brokered agreement to end a political deadlock linked to a government wiretapping scandal.

But three political parties decided later to boycott the June 5 elections, leaving the ruling VMRO-DPMNE party of former Prime Minister Nikola Gruevski as the only one taking part.