The U.S. House of Representatives passed a $610.5 billion defense policy bill with a 277-147 vote, providing for a $150 million security assistance for Ukraine, according to Bloomberg. 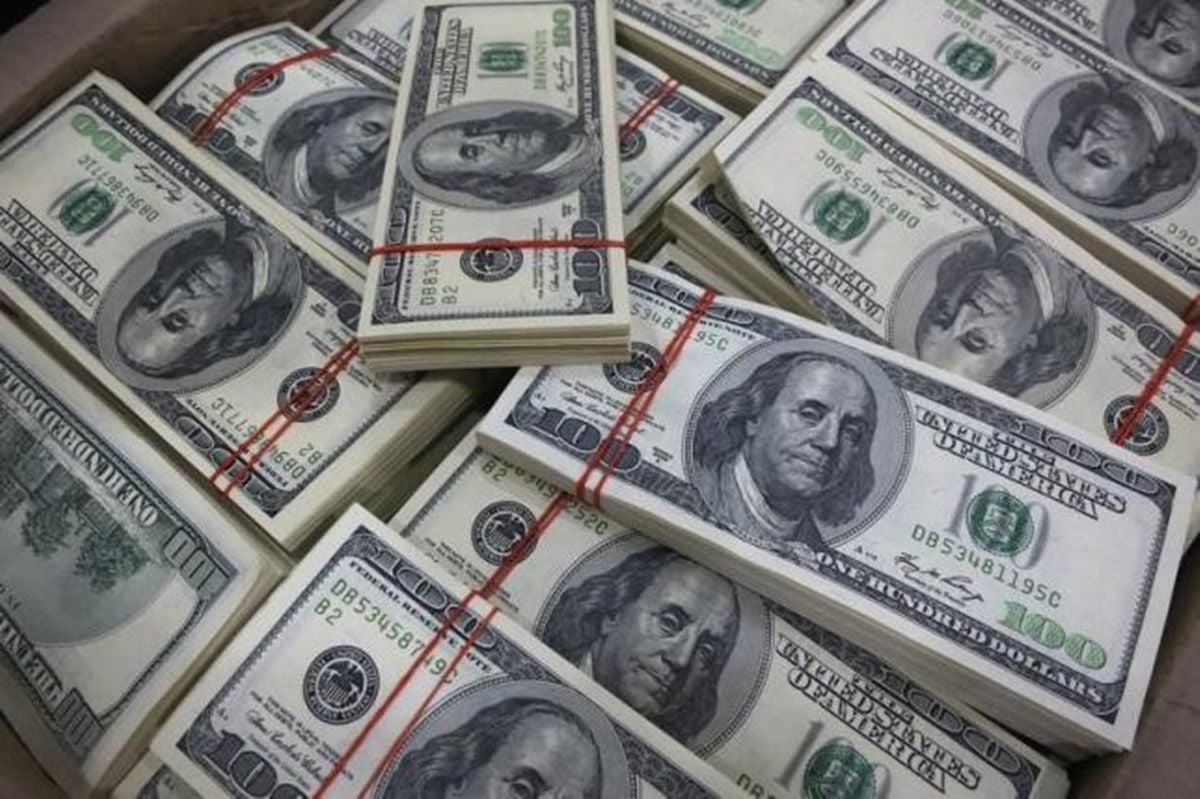 The U.S. House of Representatives (the lower house of Congress) supported the allocation for a Ukraine $ 150 million on security in 2017.

The approved draft provides for the allocation of funds to support U.S. allies and partners across the world.

Approving the allocation of a $150 million security assistance for Ukraine, it also provides a $680 million aid to train and equip Iraqi forces, and an additional $50 million to support Kurdish forces.

At the same time, it is noted that The Senate is scheduled to vote on its version of the fiscal 2017 authorization next week.

Read alsoNew SACEUR to look into what weapons Ukraine needs for defenseAs UNIAN reported earlier, U.S. Senators propose to include in the budget for the fiscal 2017 $500 million in aid to Ukraine.