Three French investigators and a technical expert from Airbus arrived at Cairo International Airport early Friday morning to help investigate the fate of a missing EgyptAir plane that disappeared on Thursday, airport sources said, according to Reuters. 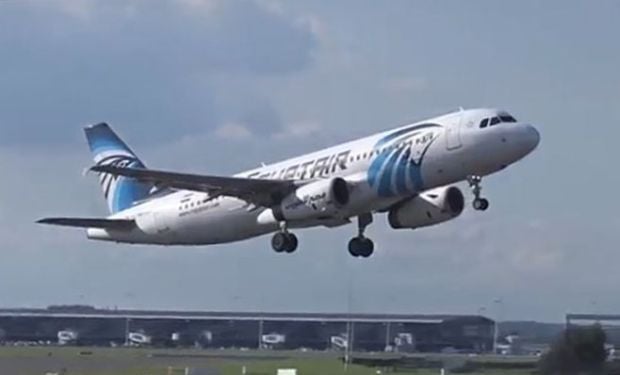 The French investigators are part of the French civil aviation ministry's office of investigations and analysis, the sources said, as reported by Reuters.

Read alsoEgyptAir confirms discovery of MS804 fragmentsFrance is participating in an Egypt-led investigative committee as it is the country where the plane was manufactured and the one with the second-most number of passengers, 15, on board. A total of 66 people were on board, 30 of them Egyptian.