Turkey's parliament on Friday approved stripping its members of immunity from prosecution, a move likely to see the pro-Kurdish opposition sidelined, ease President Tayyip Erdogan's path to stronger powers, and raise concern among Western allies, according to Reuters. 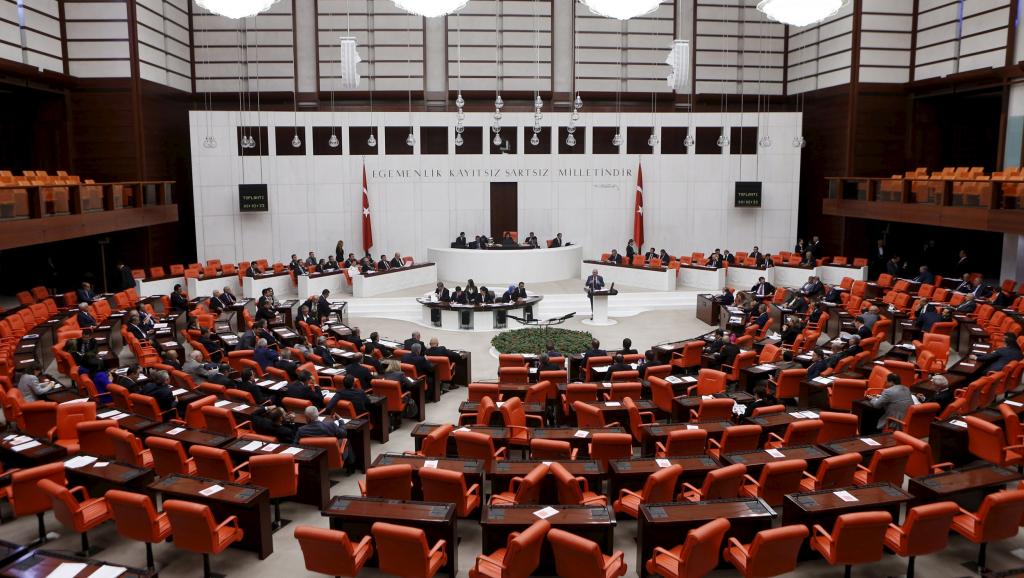 Erdogan has accused the pro-Kurdish HDP, parliament's third-biggest party, of being the political wing of militants who have waged a three-decade insurgency in Turkey's largely Kurdish southeast, and wants to see them prosecuted, Reuters reports.

The HDP denies such links and says its parliamentary presence could be all but wiped out if prosecutions go ahead.

"They will have to arrest us, take us by force. We will resort to all possible measures to challenge the decision, including taking it to the constitutional court," the party's co-leader Selahattin Demirtas told reporters outside parliament.

Read alsoErdogan slams EU visa freedom benchmark on terrorErdogan on Friday stressed his support for the bill, which will become law once approved by him and published, paving the way for the launch of judicial proceedings.