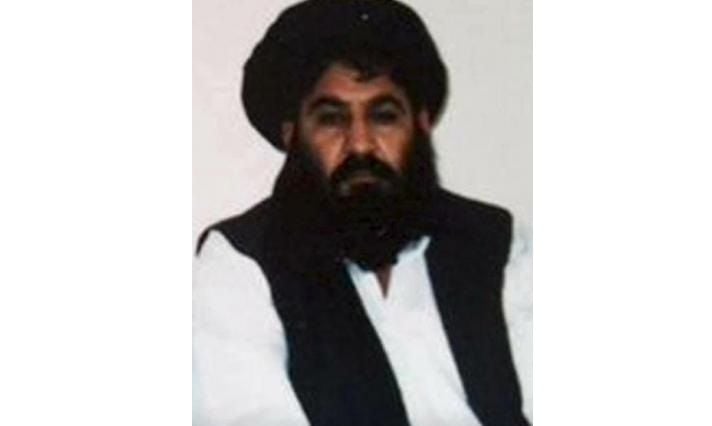 The drone targeted his vehicle in a remote area of south-west Pakistan, near the Afghan border, on Saturday, the BBC wrote.

The Afghan National Security Directorate (NDS) said on Sunday that Mansour had been killed in the Dalbandi area of Balochistan province – the first official confirmation of the killing of the Taliban leader.

The Pentagon announced on Saturday that an operation had taken place near the town of Ahmad Wal at around 15:00 (10:00 GMT) and had been authorised by President Barack Obama.

It said the strike had "probably" killed Mansour and an armed male combatant travelling with him.

There have been conflicting reports from the Taliban.

Other reports denied his death. One unnamed Taliban commander told Reuters: "We heard about these baseless reports, but this not first time. Just wanted to share with you my own information that Mullah Mansour has not been killed."

According to BBC analytics, the death of Mullah Mansour would be a big blow for the Taliban.

He was gradually tightening his grip on the movement by bringing into his fold other leading Taliban members, including a son and a brother of his predecessor Mullah Mohammed Omar, and by launching large-scale attacks on Afghan security forces.

Under his leadership, the Taliban managed to capture an important city last year for the first time in 15 years.

Mansour also managed to silence the splinter Taliban group under Mullah Muhammad Rasool, which challenged his leadership, and is credited by his followers for containing so-called Islamic State in Taliban areas.

A vacuum created by his death would once again trigger a leadership struggle.