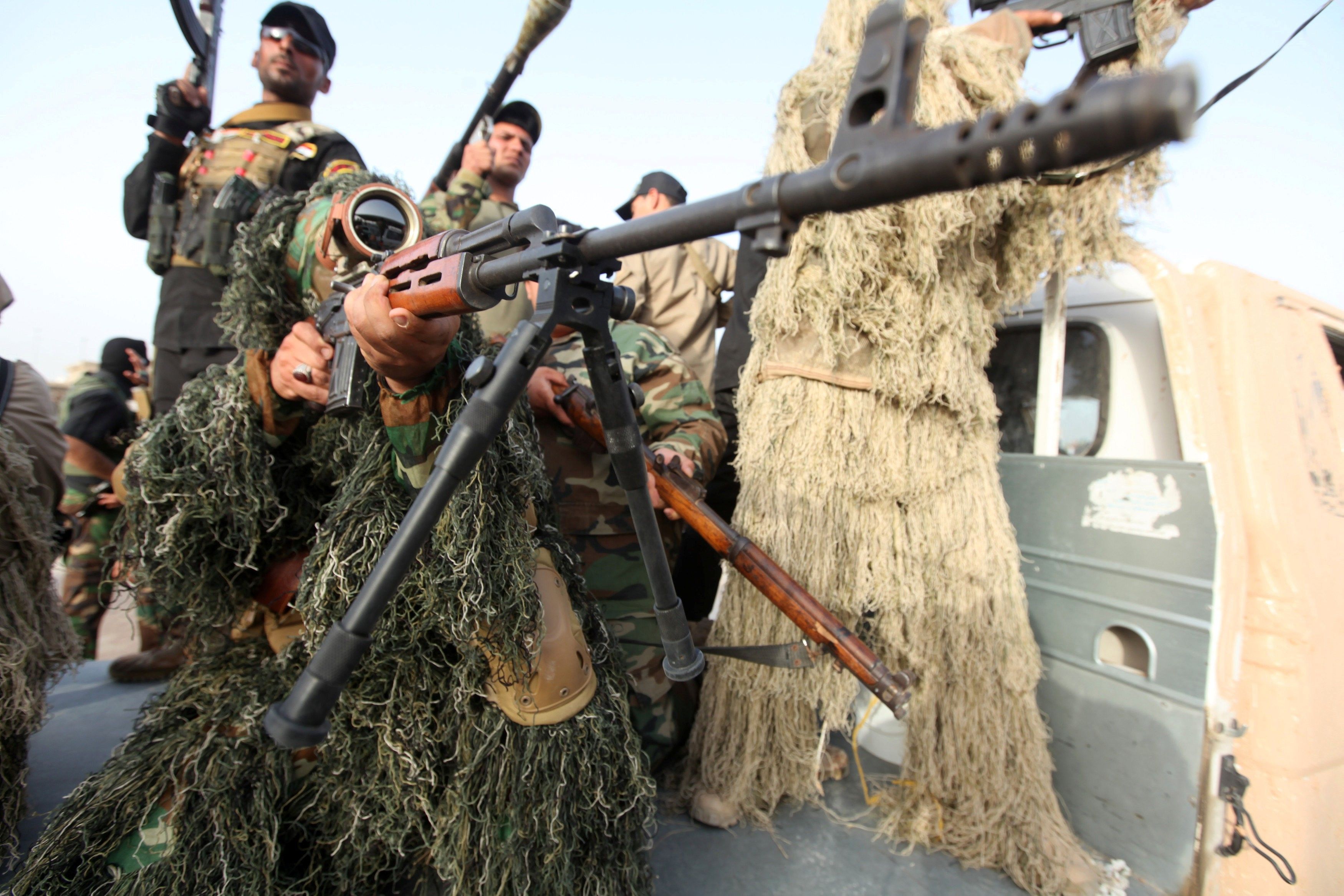 The offensive against the strategic city 41 miles west of Baghdad promises "a moment of great victory," Abadi said on state TV, according to NBC News.

Iraq's Joint Operation Command confirmed to NBC News that the offensive had begun. A senior security official said on condition of anonymity that 20,000 federal police soldiers were in action, with 15,000 more troops expected.

Read alsoUp to 64 killed in car bomb attack in Iraq's Baghdad - mediaResidents had been advised in a statement earlier to flee the city, but the number who managed to do so wasn't known, the official said, according to NBC News.

Reuters quoted residents as saying about 20 families tried to escape Saturday night but that only half made it. Some were killed by explosives; others were captured by ISIS, the residents told Reuters.