Fire at school for poor girls in Thailand kills 17

Fire swept through a dormitory at a school for girls from poor families in Thailand, killing at least 17 of them and injuring five, police said on Monday, according to Reuters. 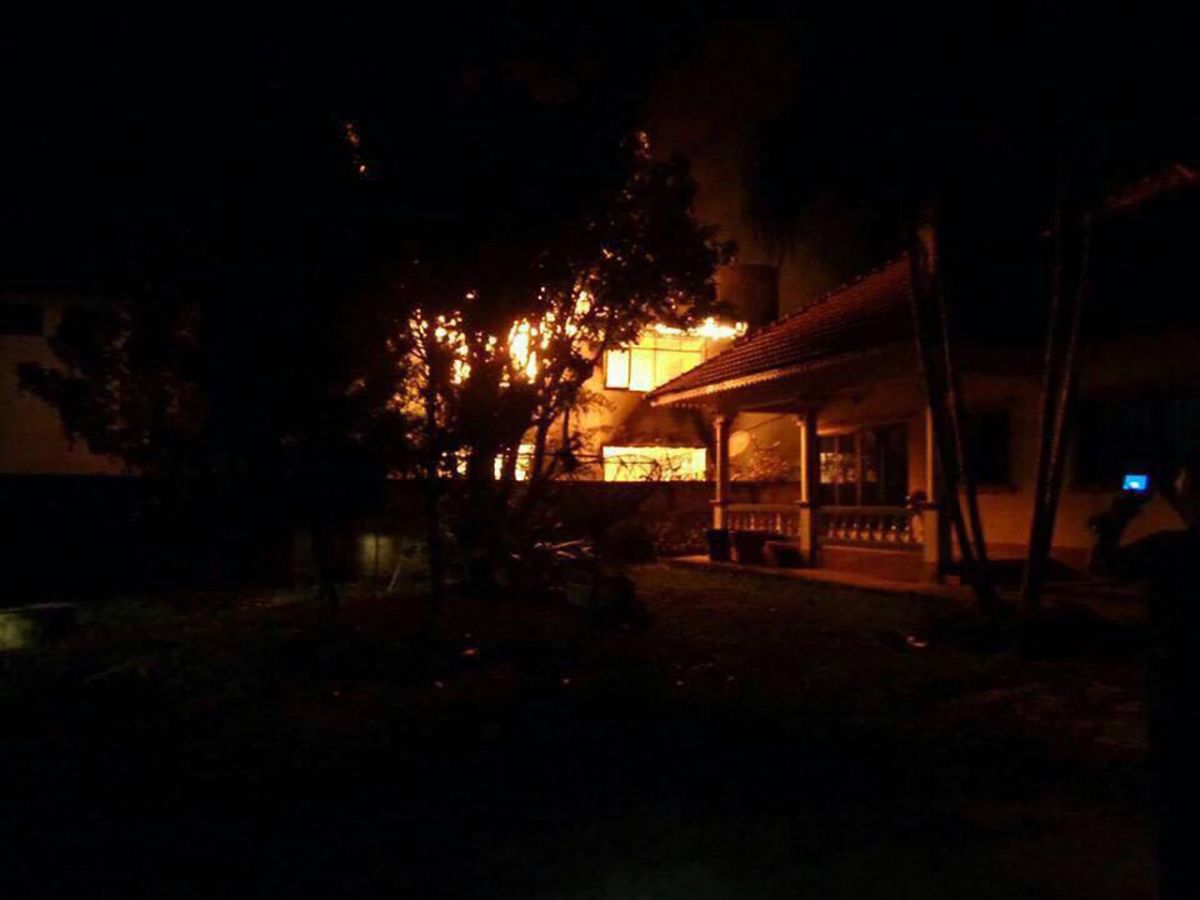 The fire broke out late on Sunday as the girls aged five to 12 slept at the Christian school in the northern province of Chiang Rai. The school is for girls from the area's hill-tribe villages, Reuters reports.

"Most of the losses were because the children were asleep," said district police chief Colonel Prayad Singsin.

Read alsoThailand to close Koh Tachai island over tourism damage"Those that got out were awake," he said, adding that two girls, who are now being treated in hospital, remain in critical condition.

The cause of the fire was not known, according to the official.