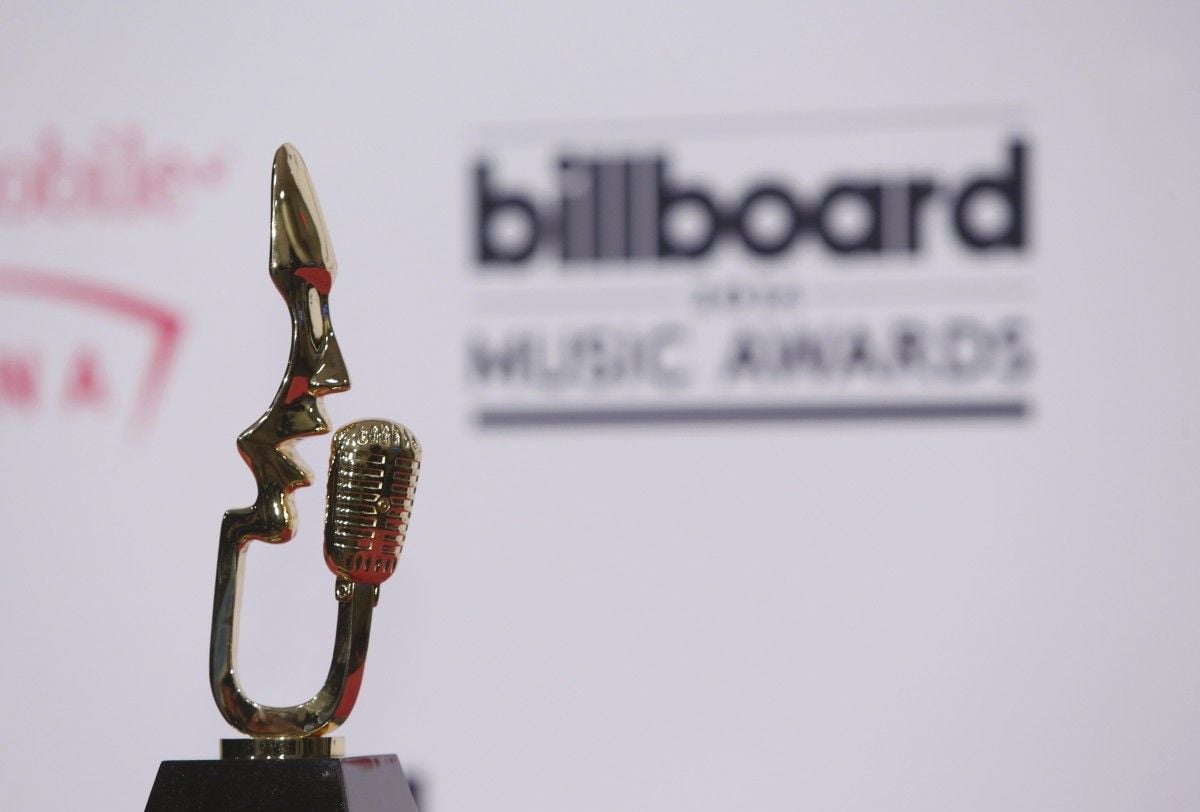 The British superstar, who received eight nominations but wasn't present at the ceremony as she continues her world tour, scooped the award for Top Artist, beating Justin Bieber, Drake, Taylor Swift and The Weeknd, The Daily Mirror wrote.

In a pre-recorded video message, the British star said: "I can't believe I won another one. This record was quite a mission to make. I had to overcome... my own emotional battles. Have a drink for me."

Rihanna picked up the Billboard Chart Achievement award after winning the public vote ahead of Drake, Adele, Little Big Town and The Weeknd

On stage, she said: "I have to thank, obviously, my fans and also my supporters – people who probably haven't been fans over the years but are inspired by the music and the art that I do and make." 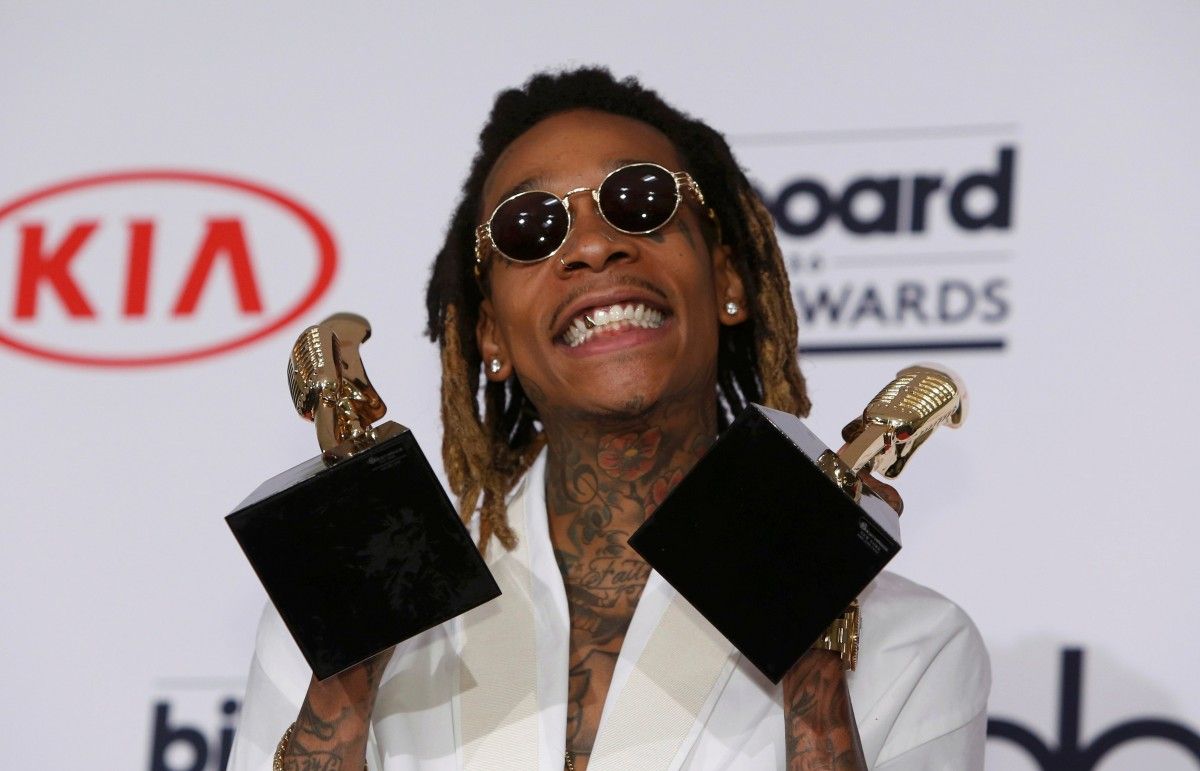 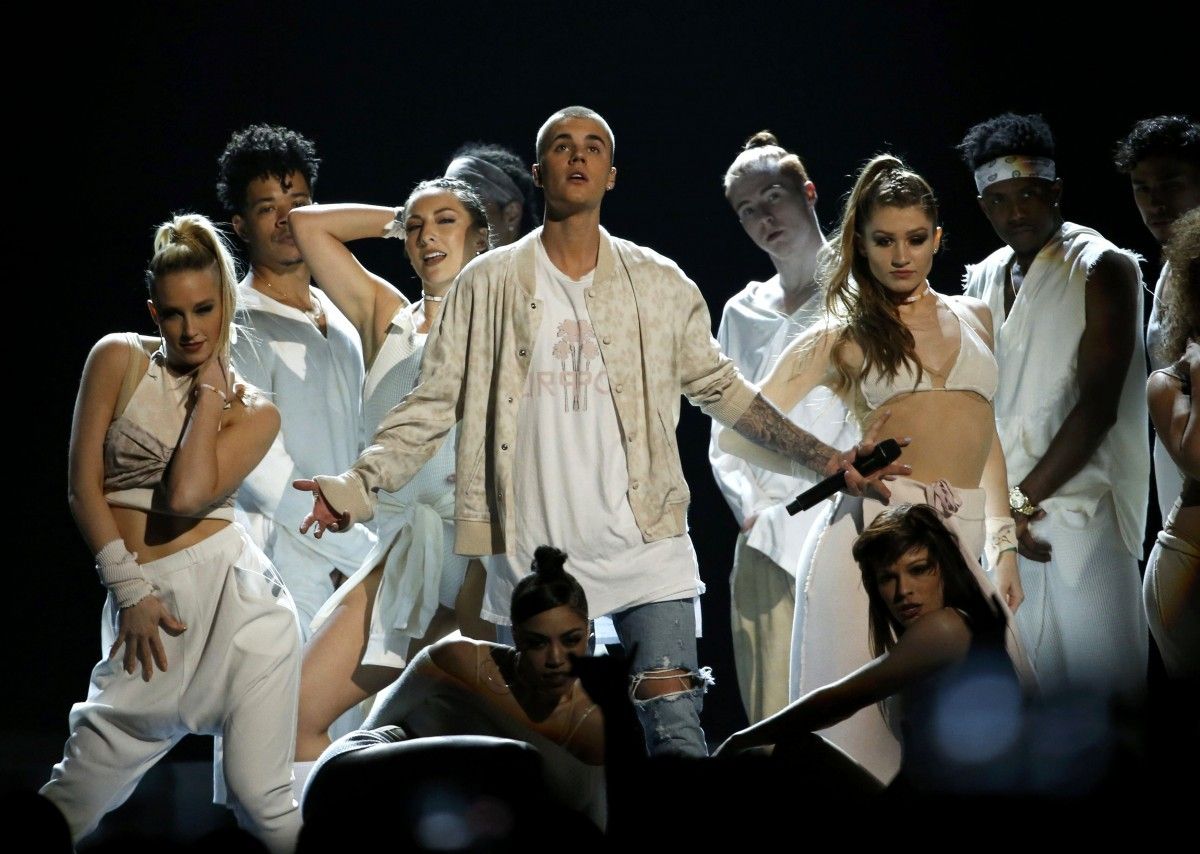 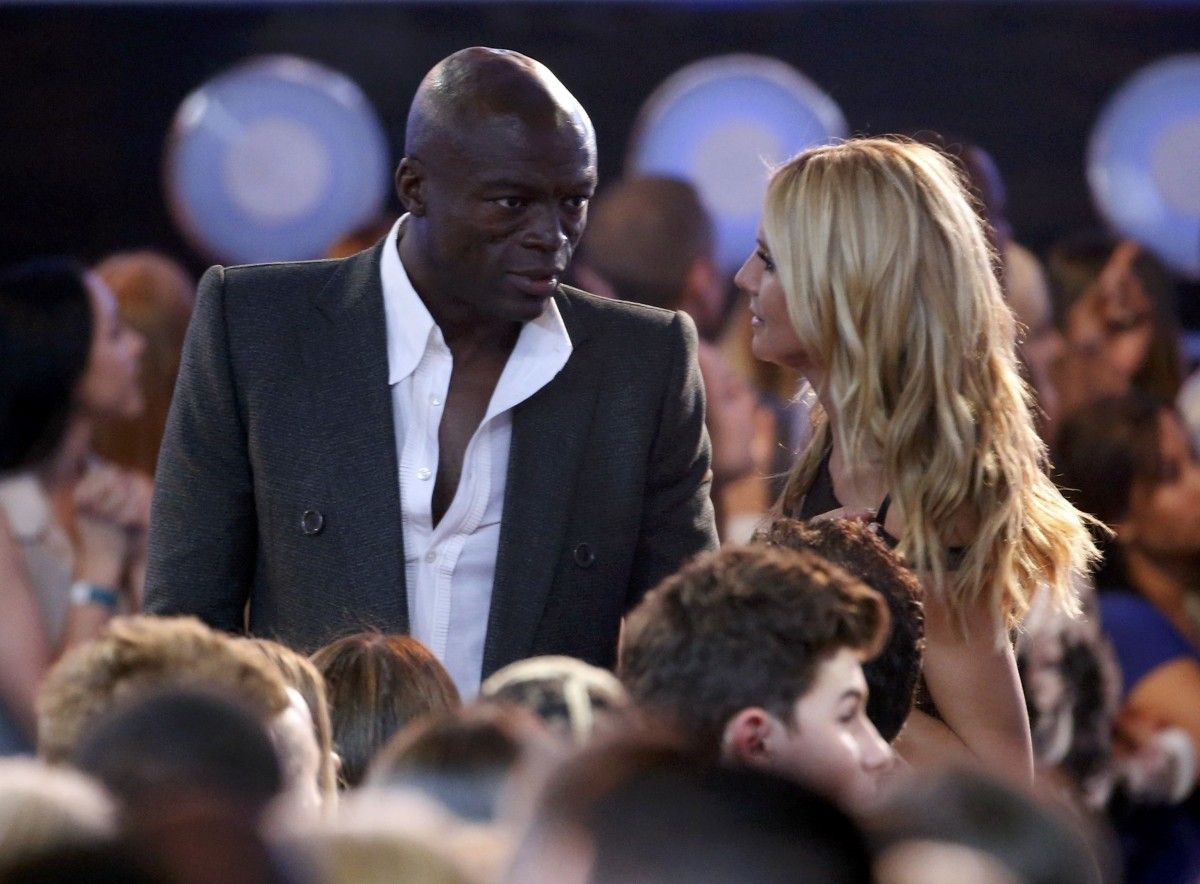 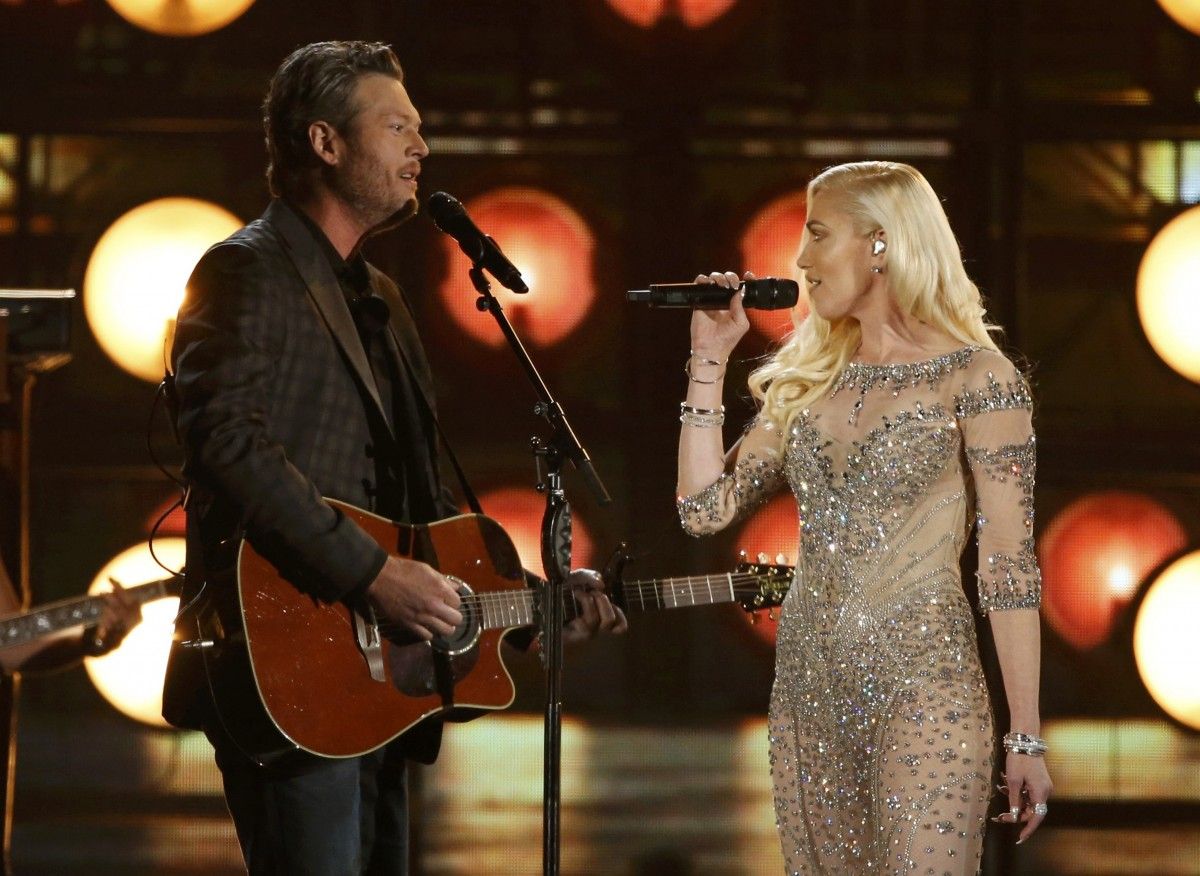 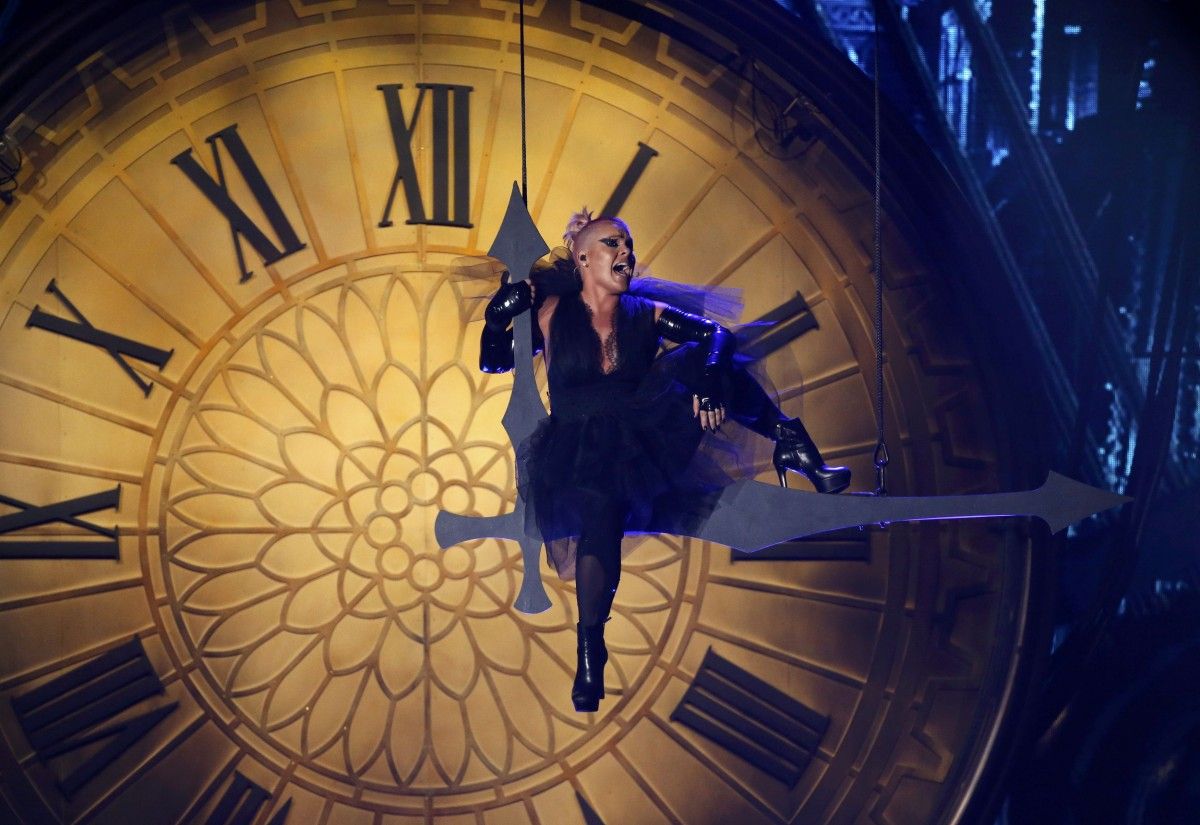 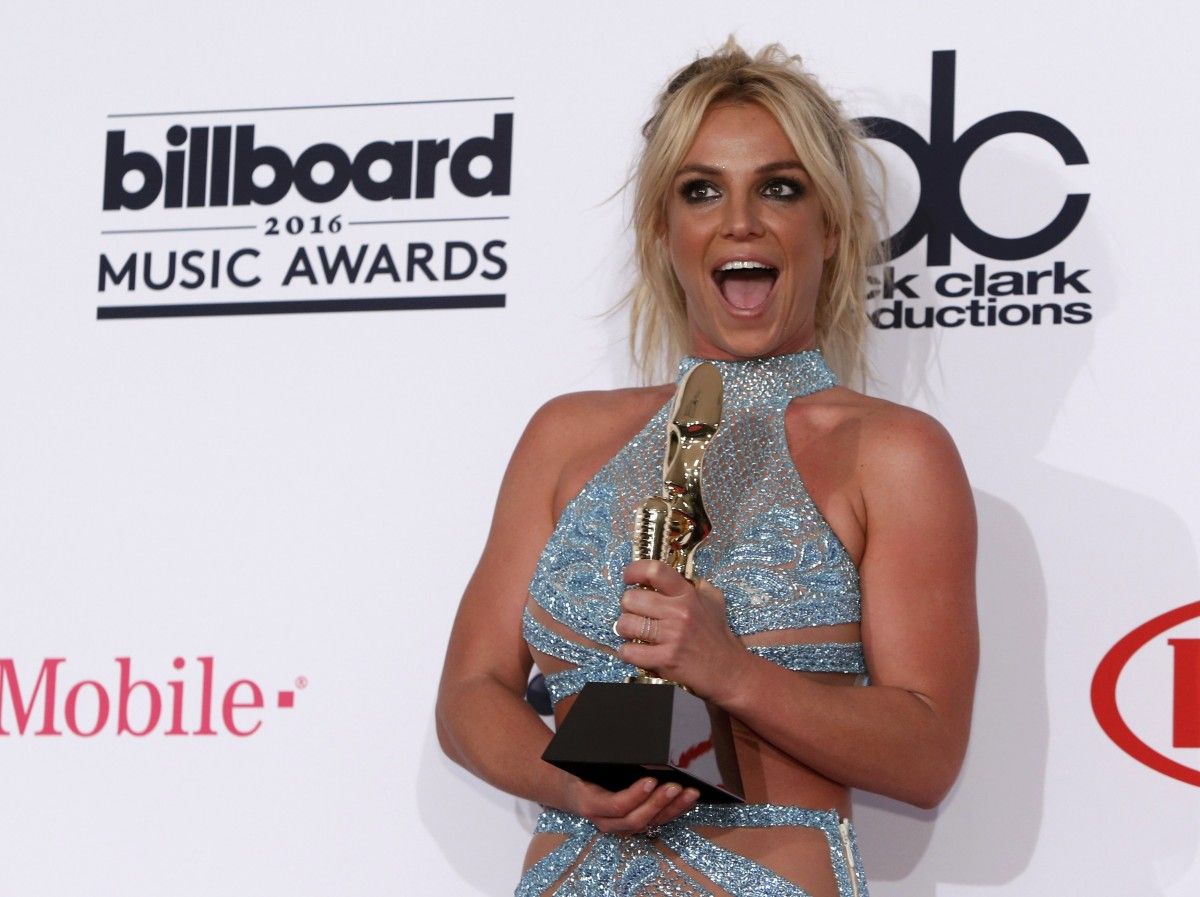 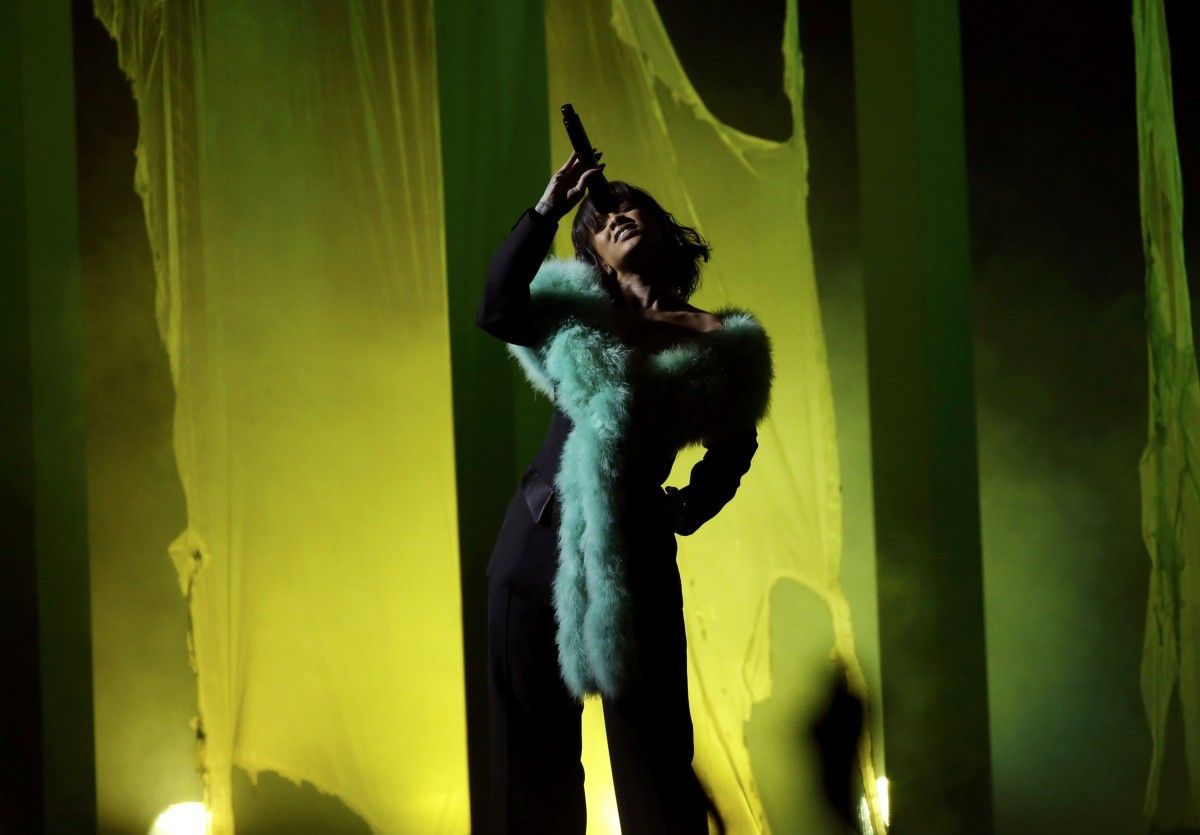 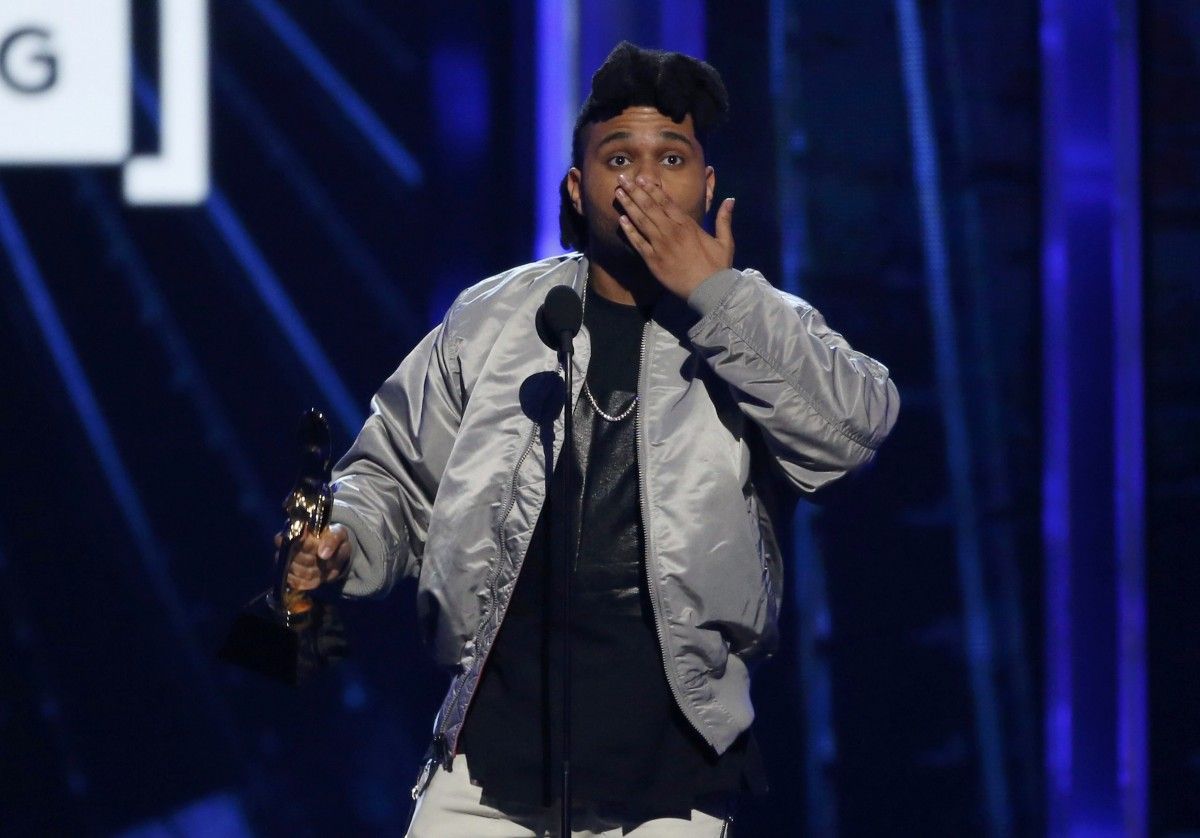 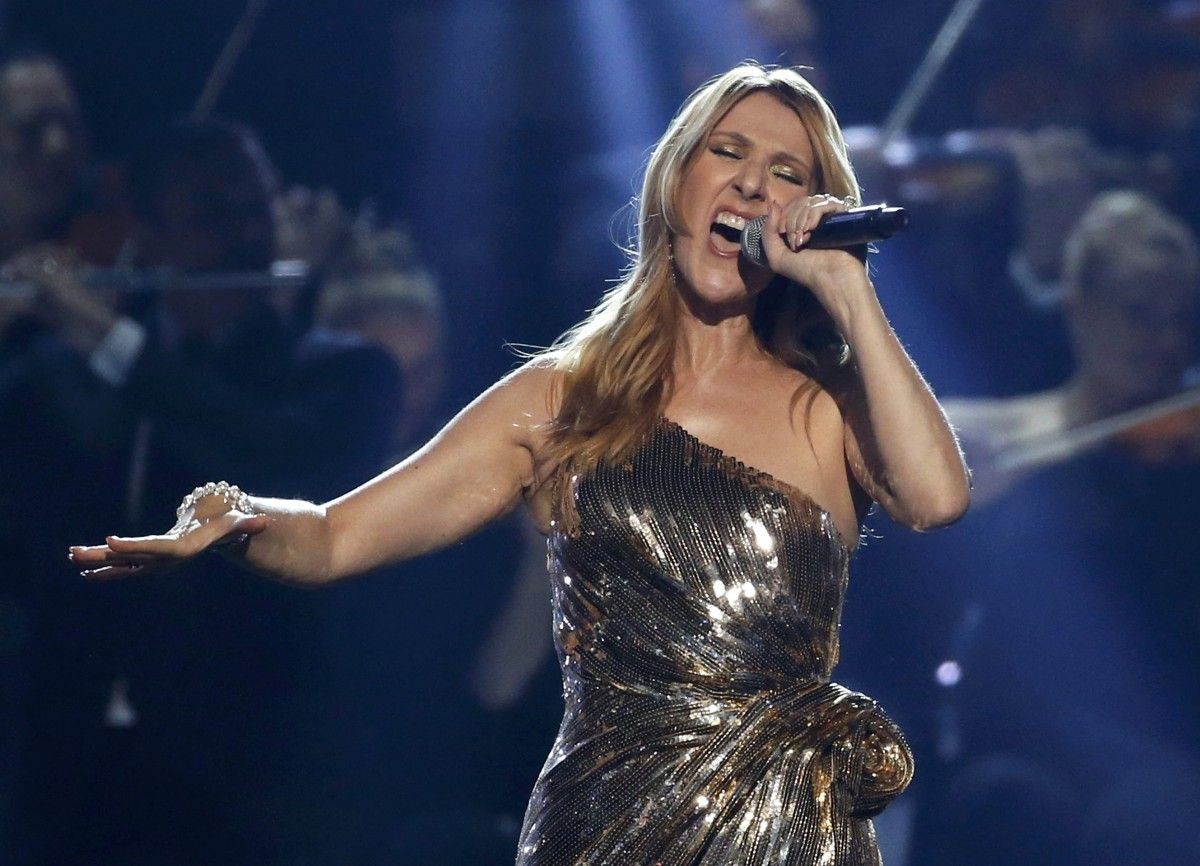 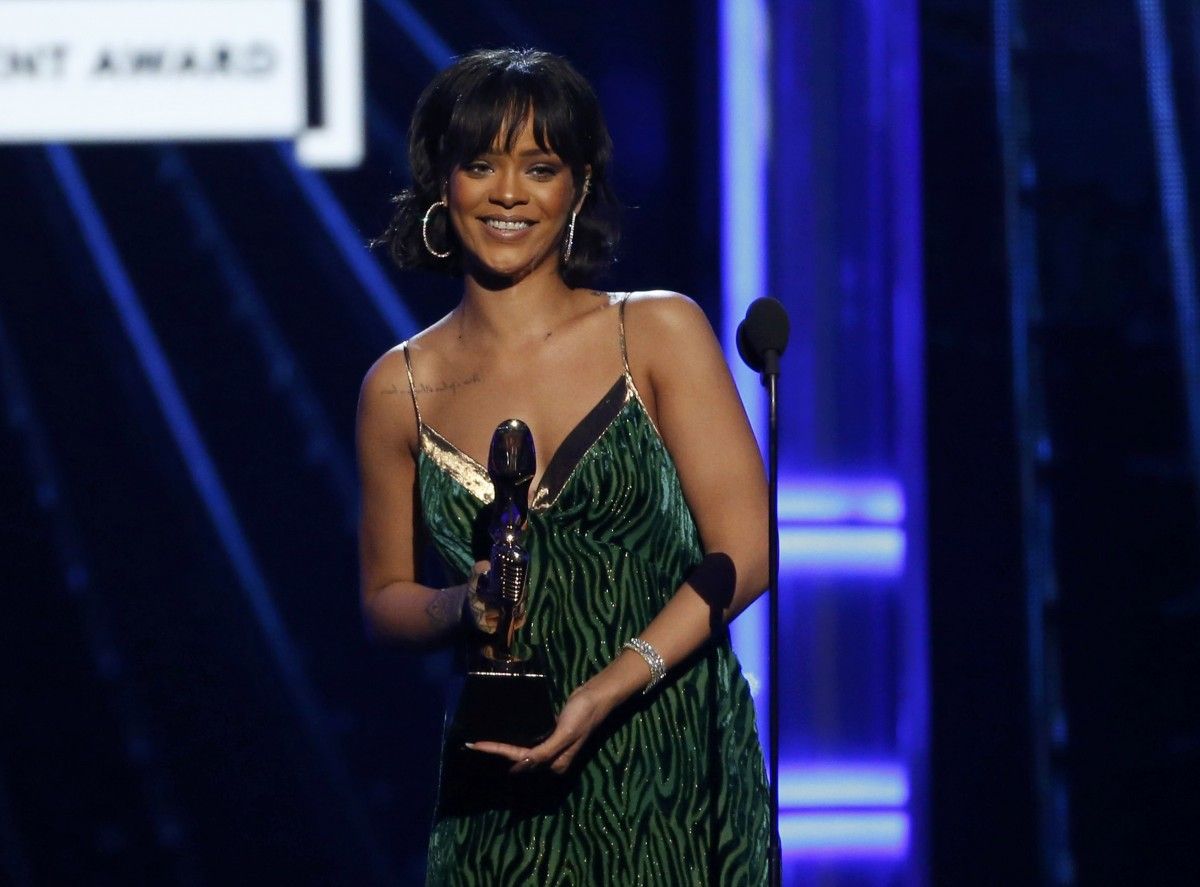 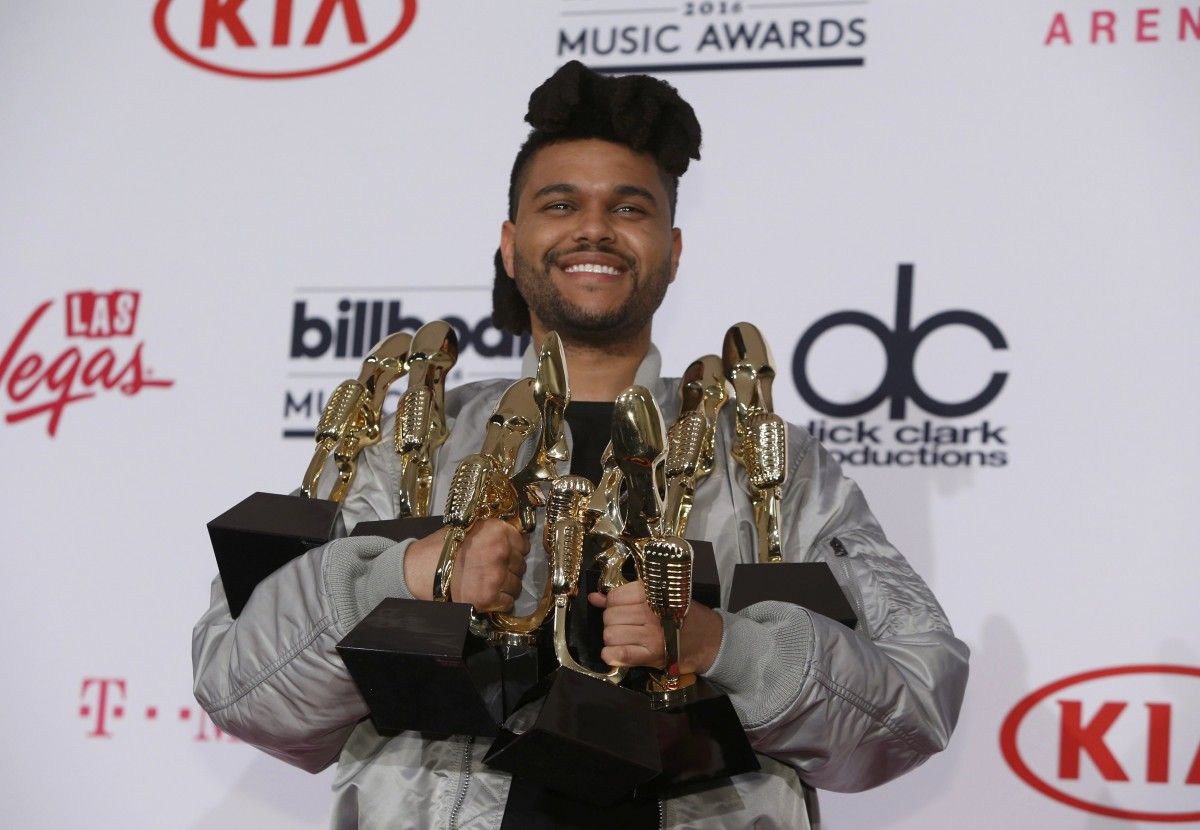 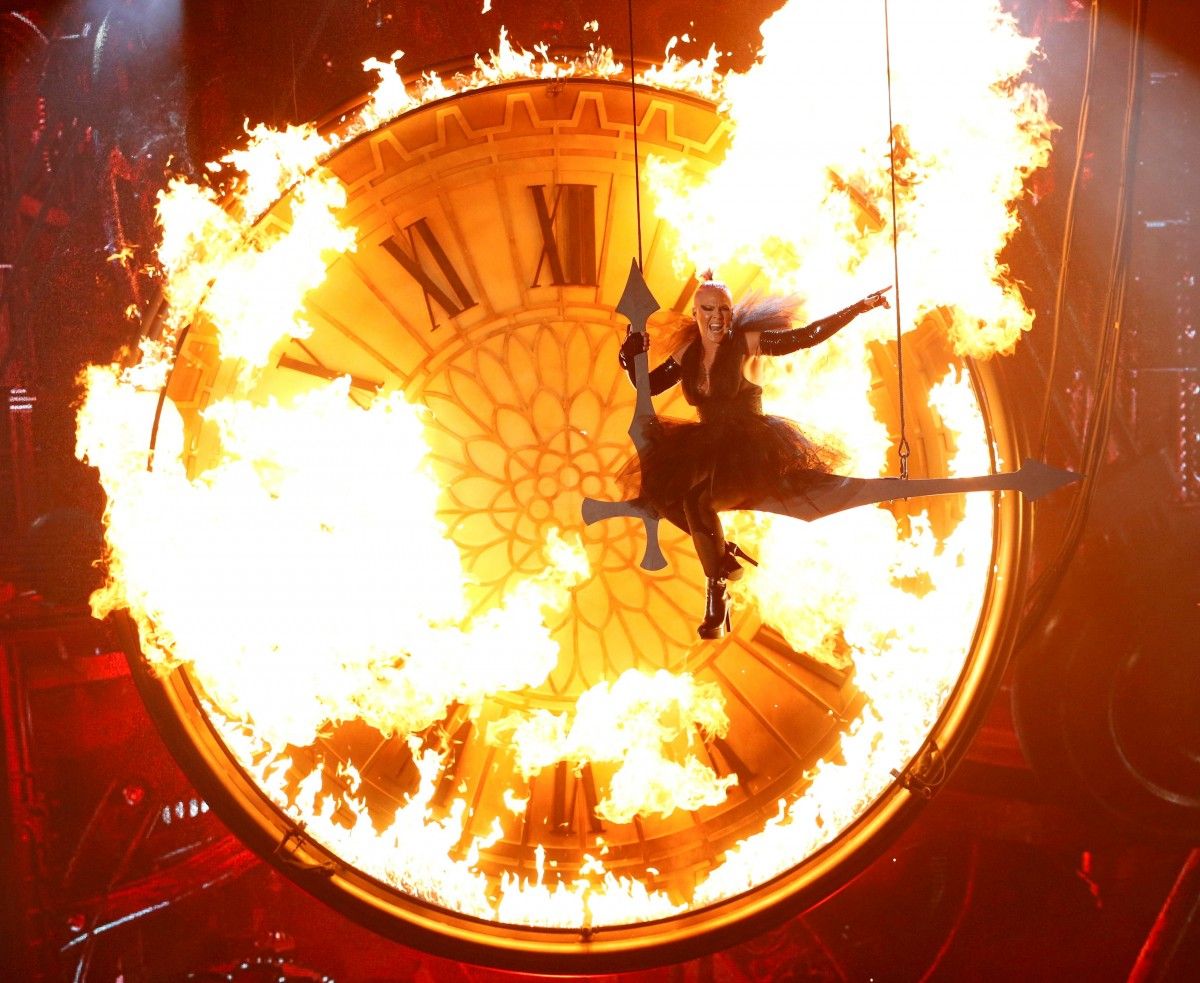 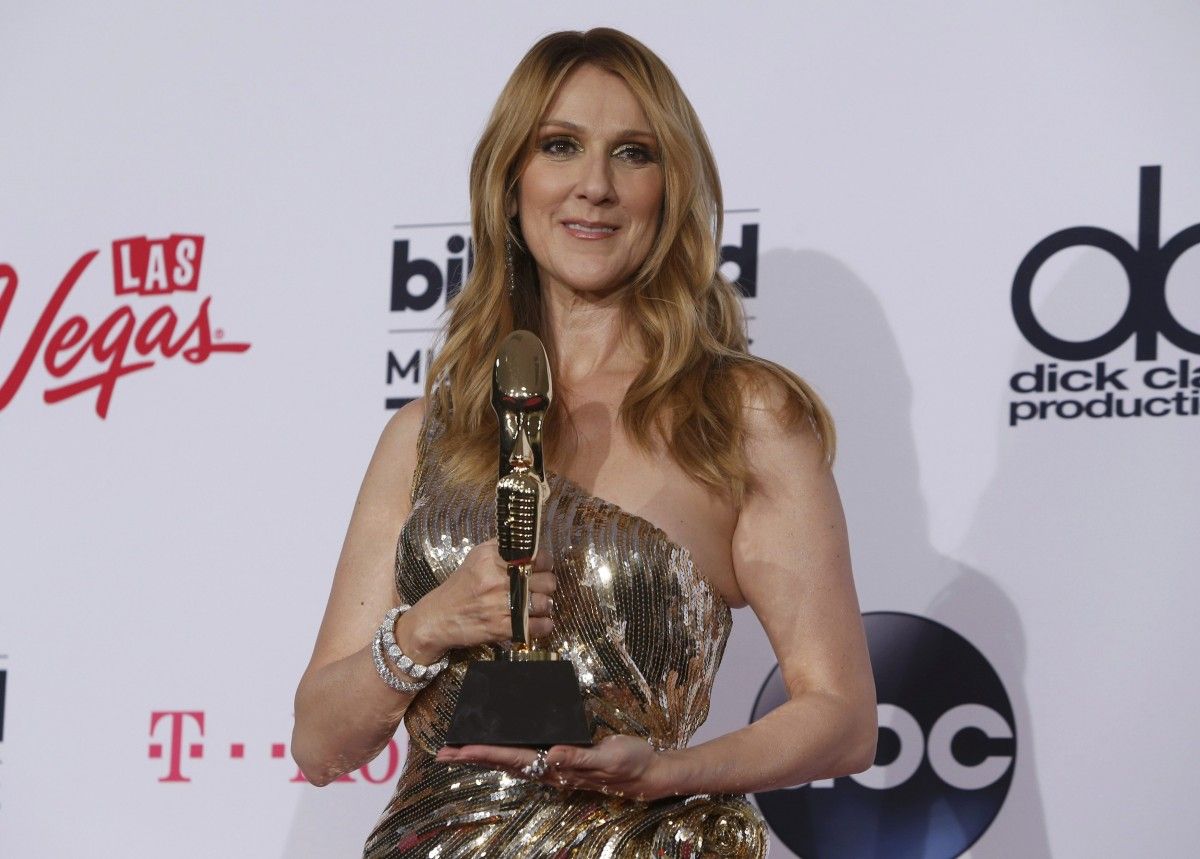 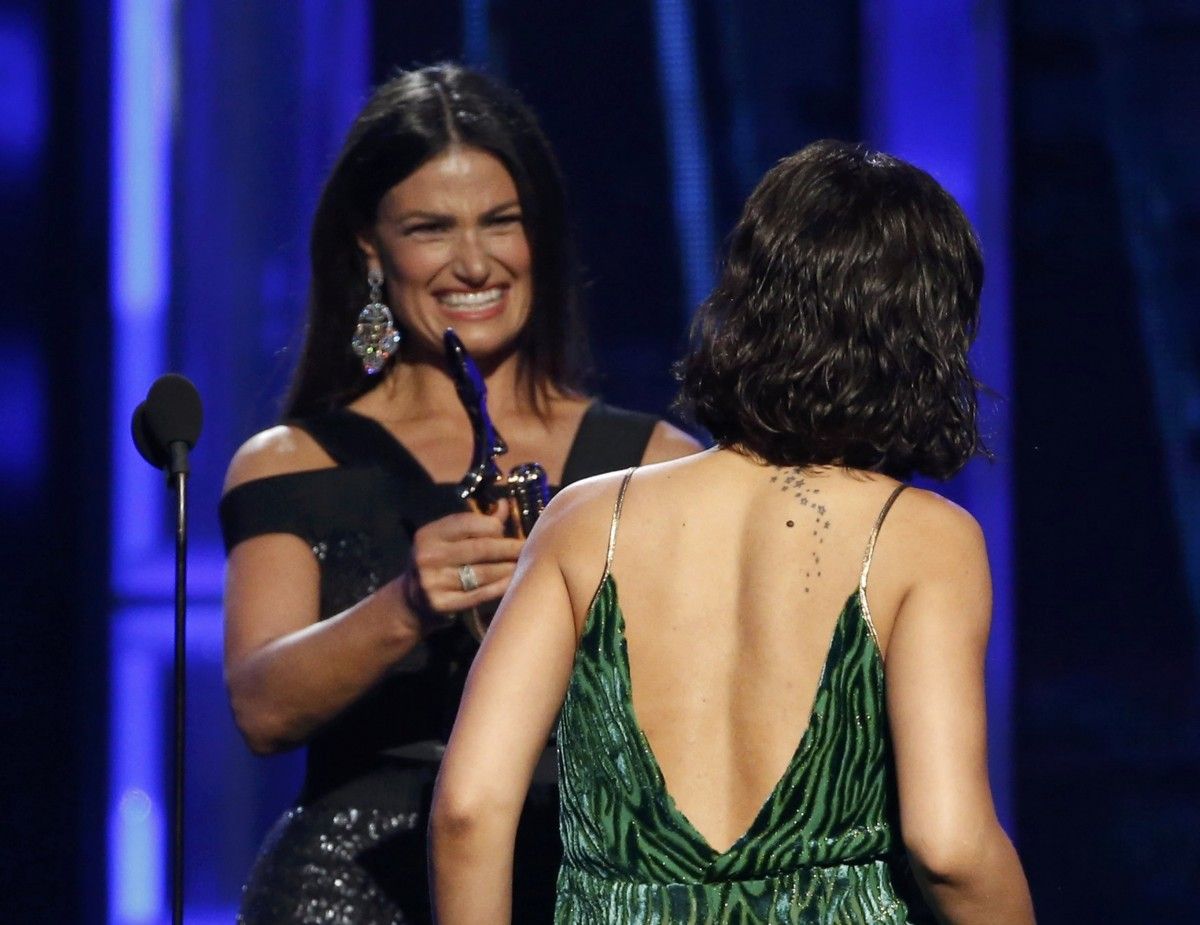 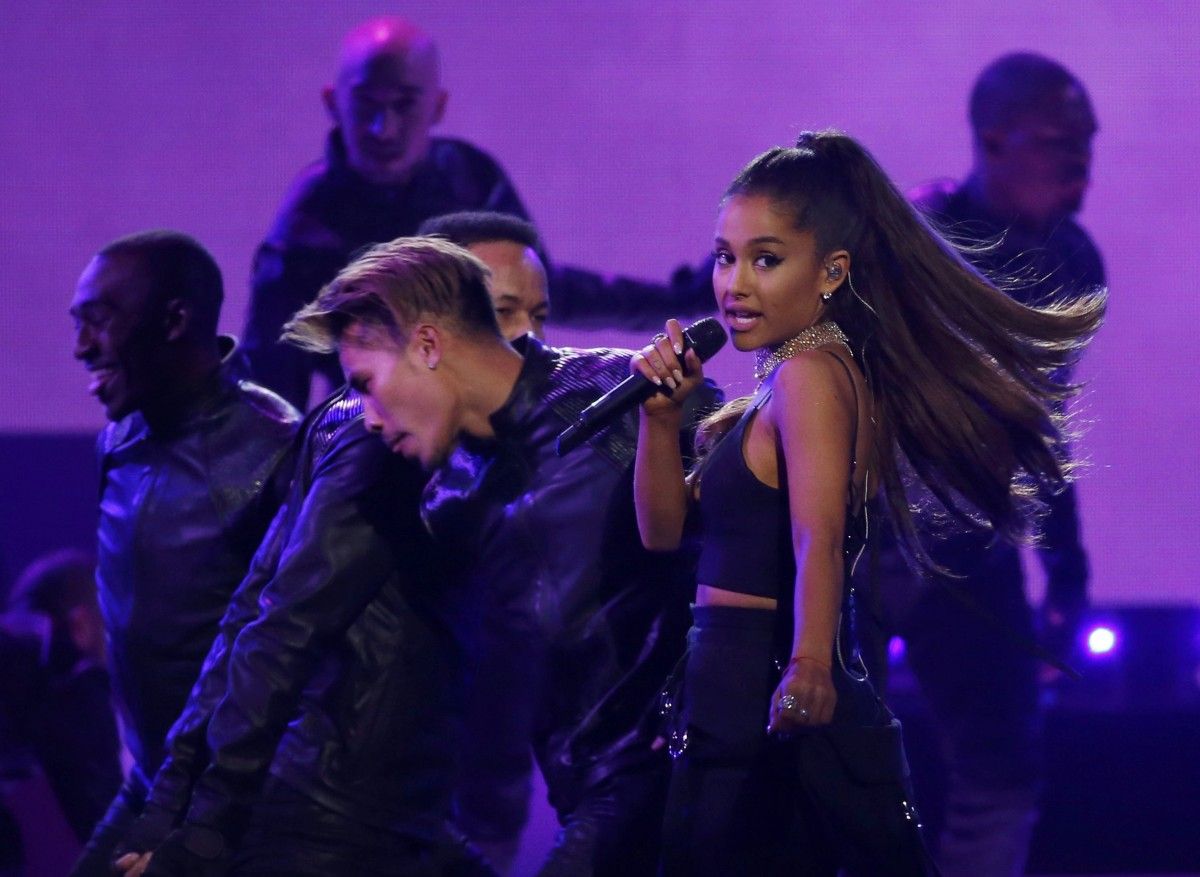 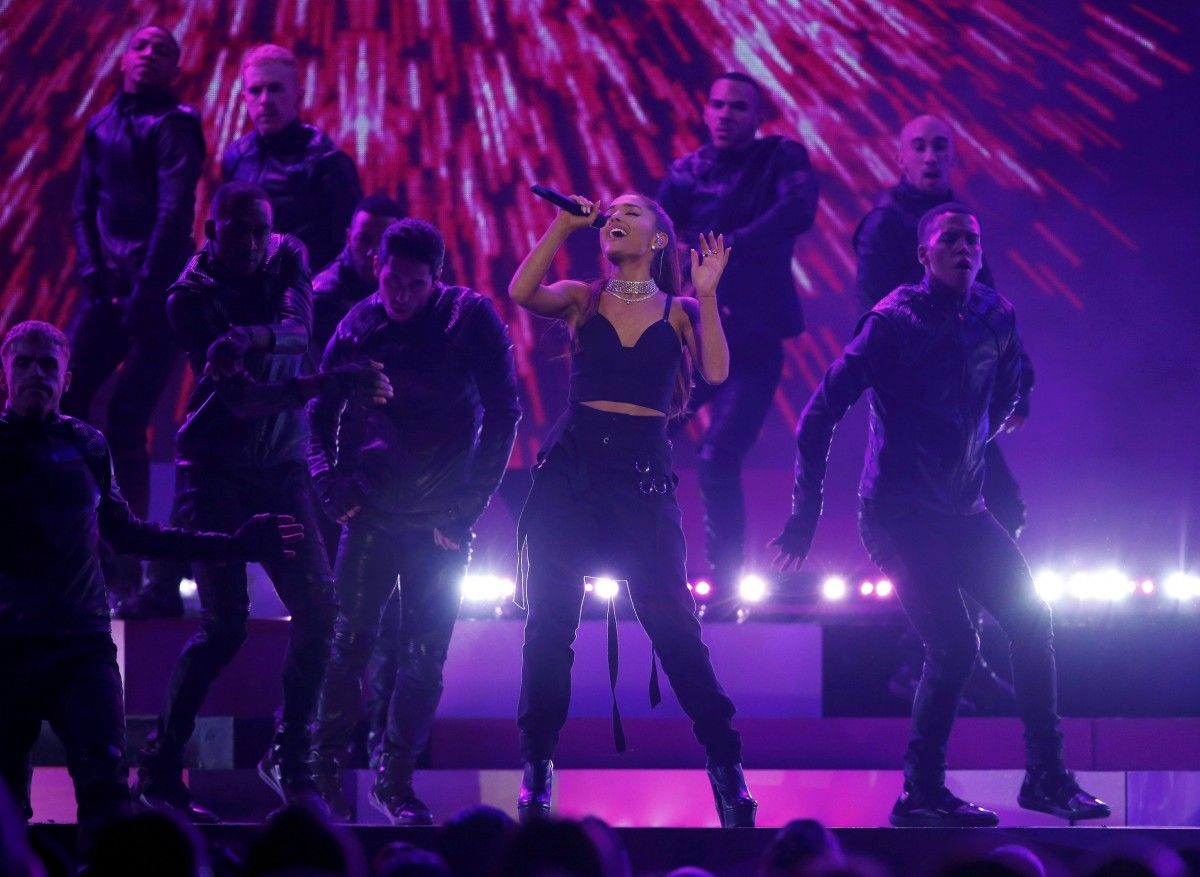 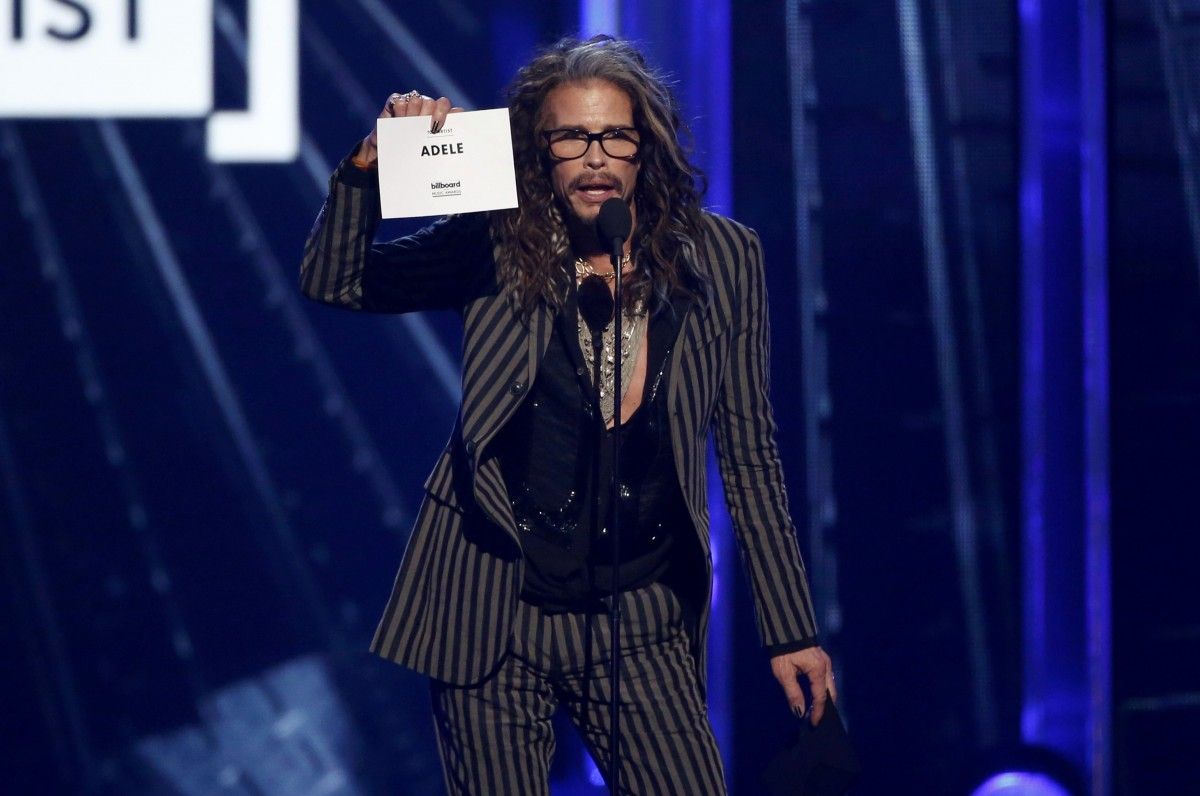 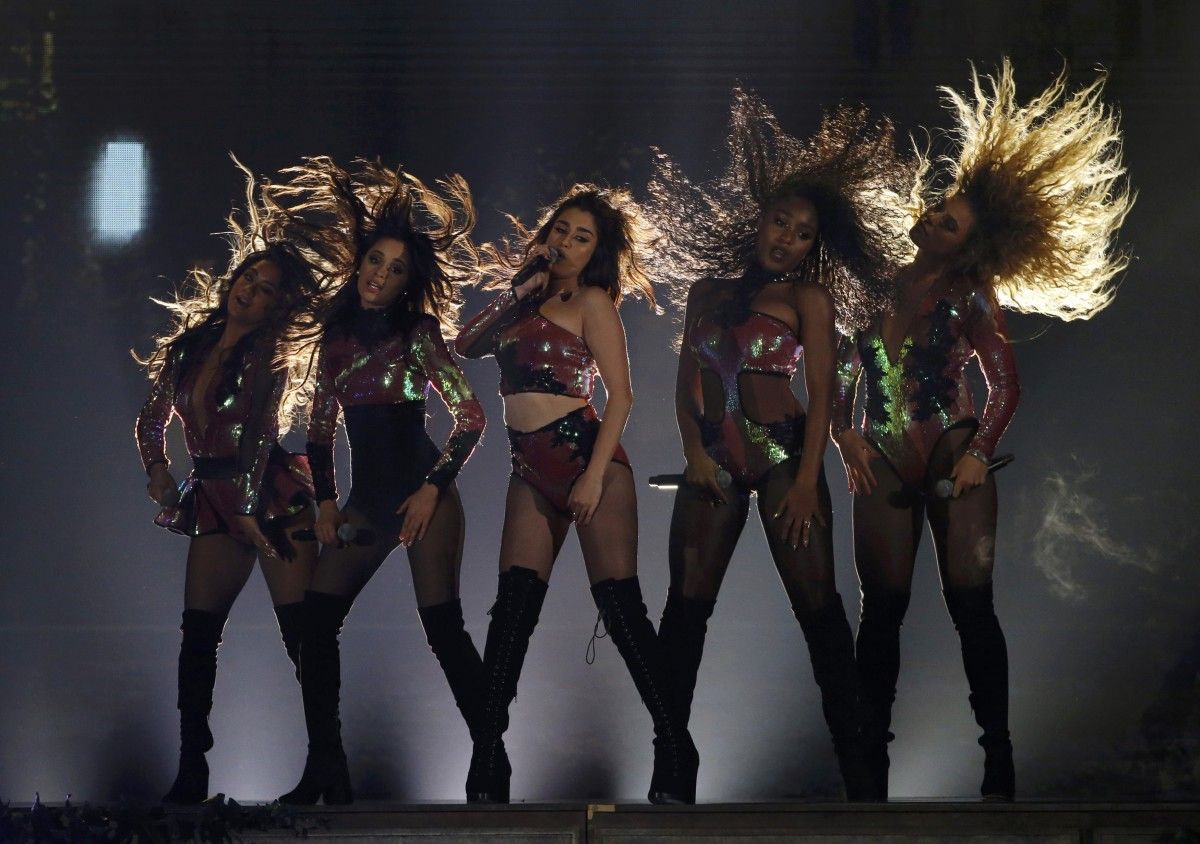 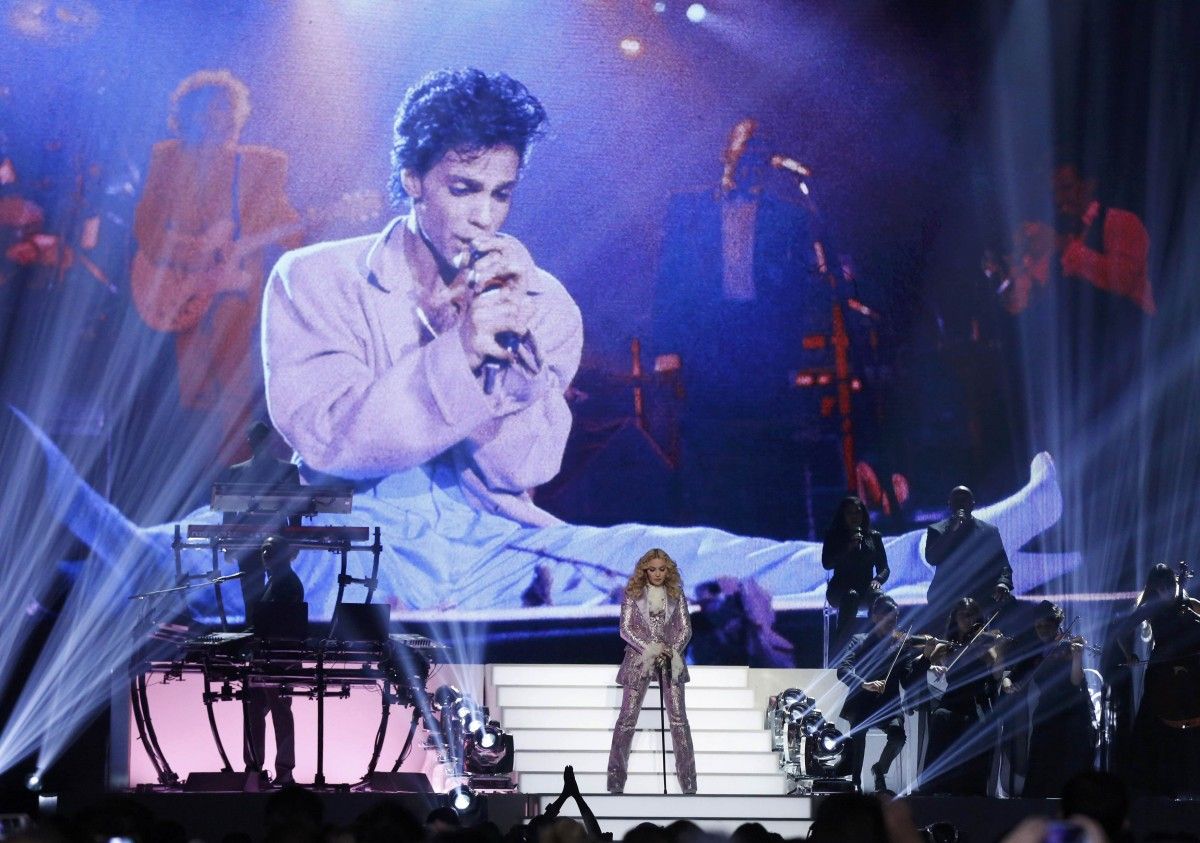 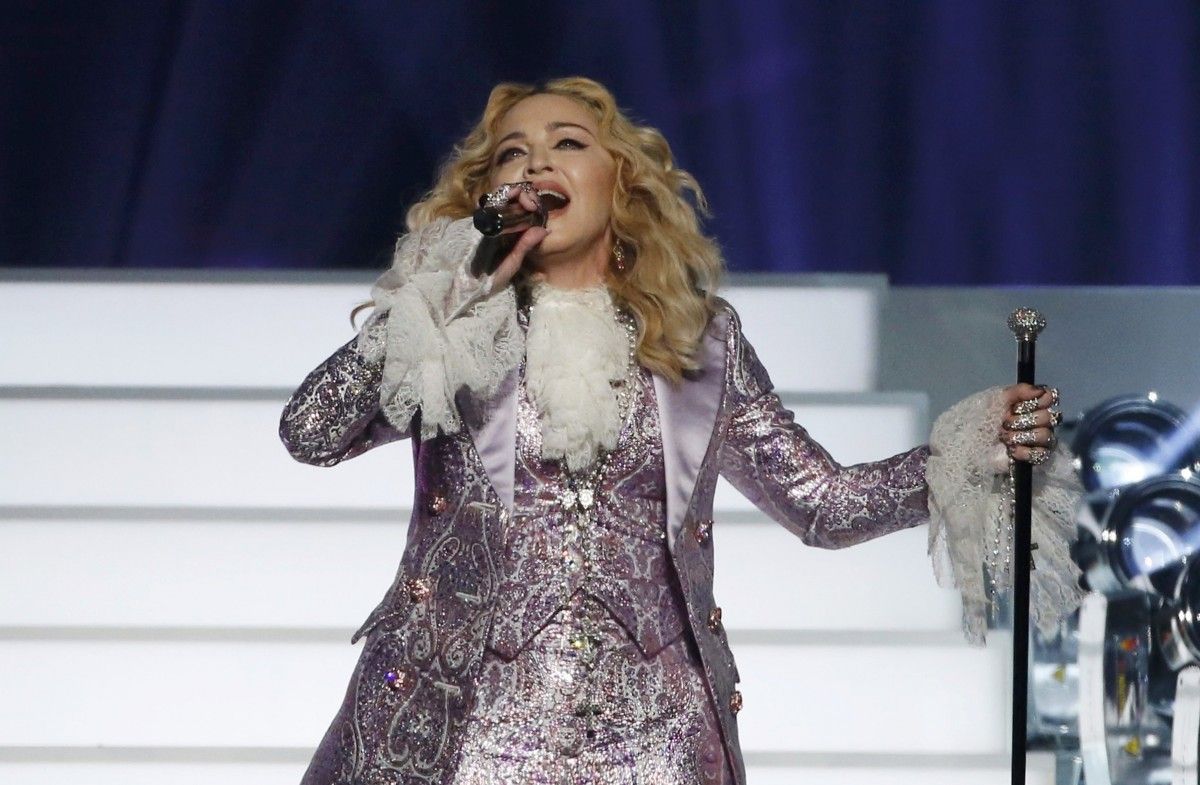 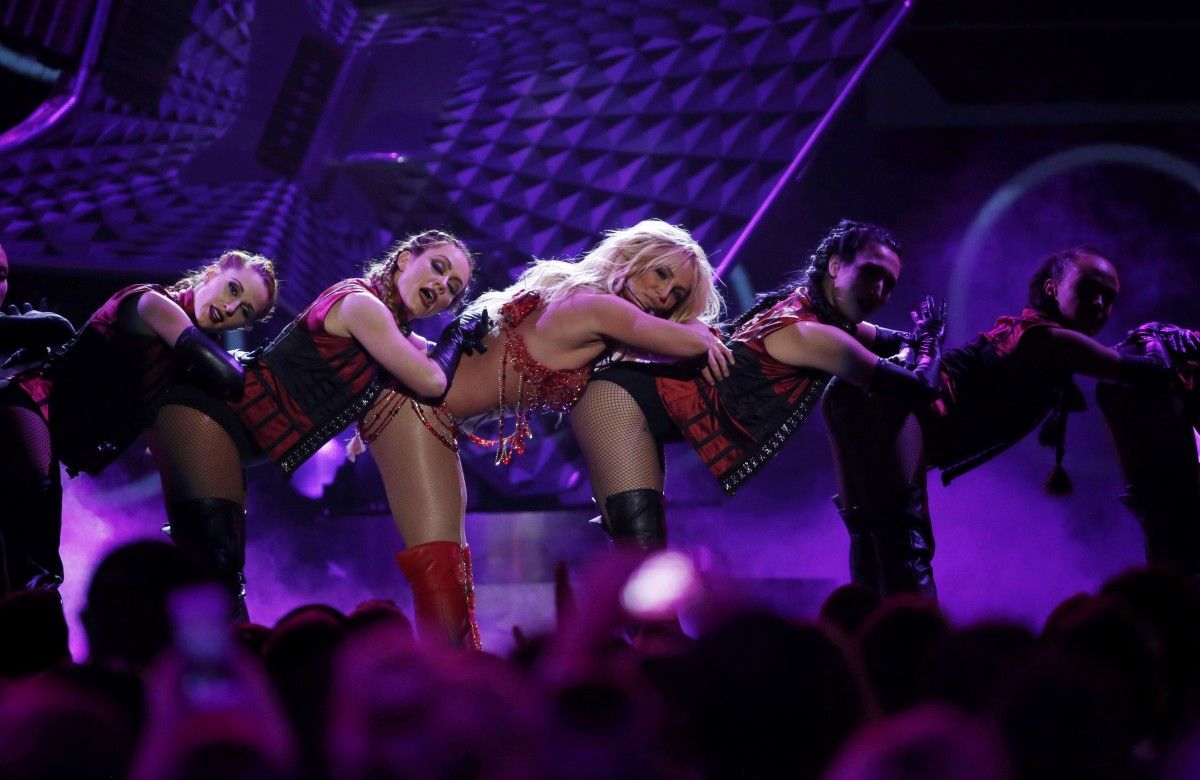 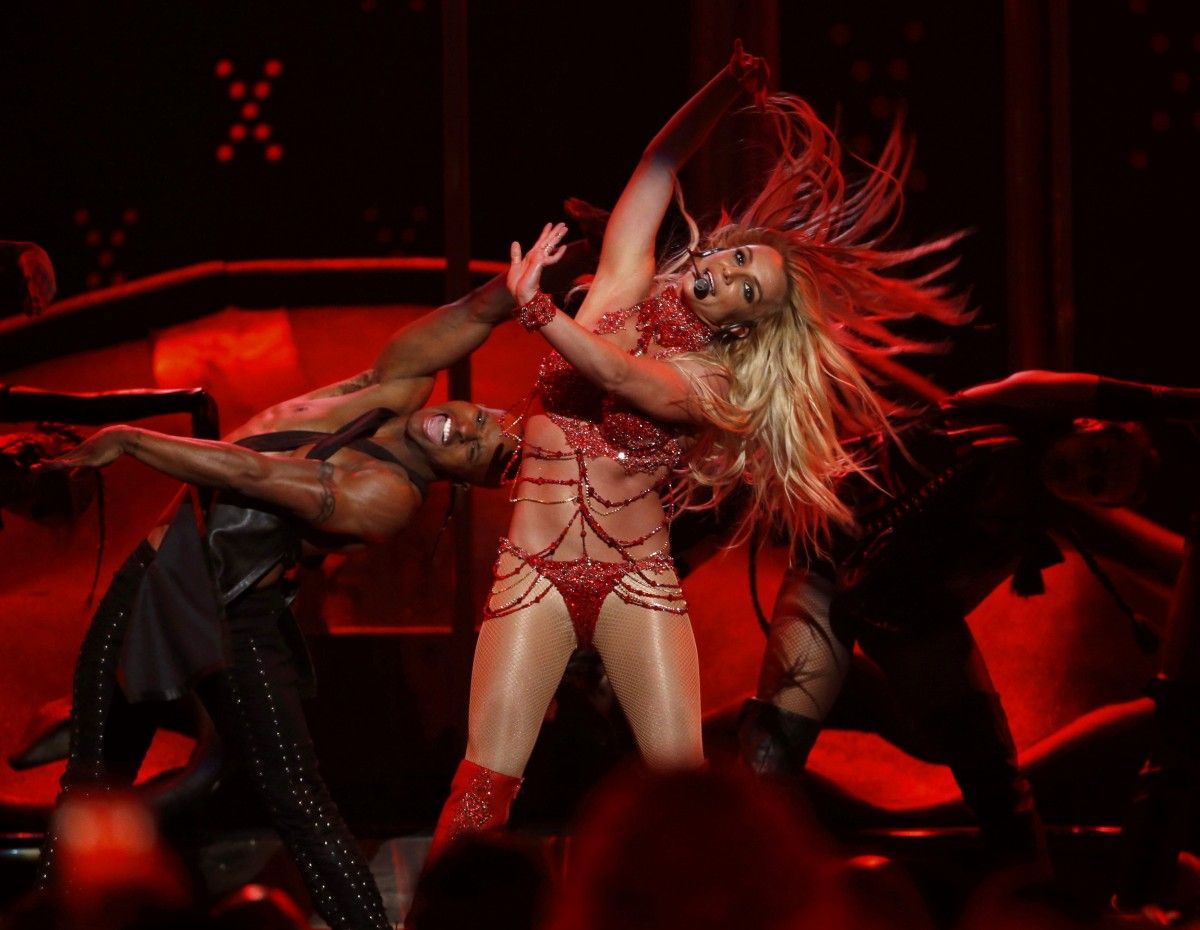 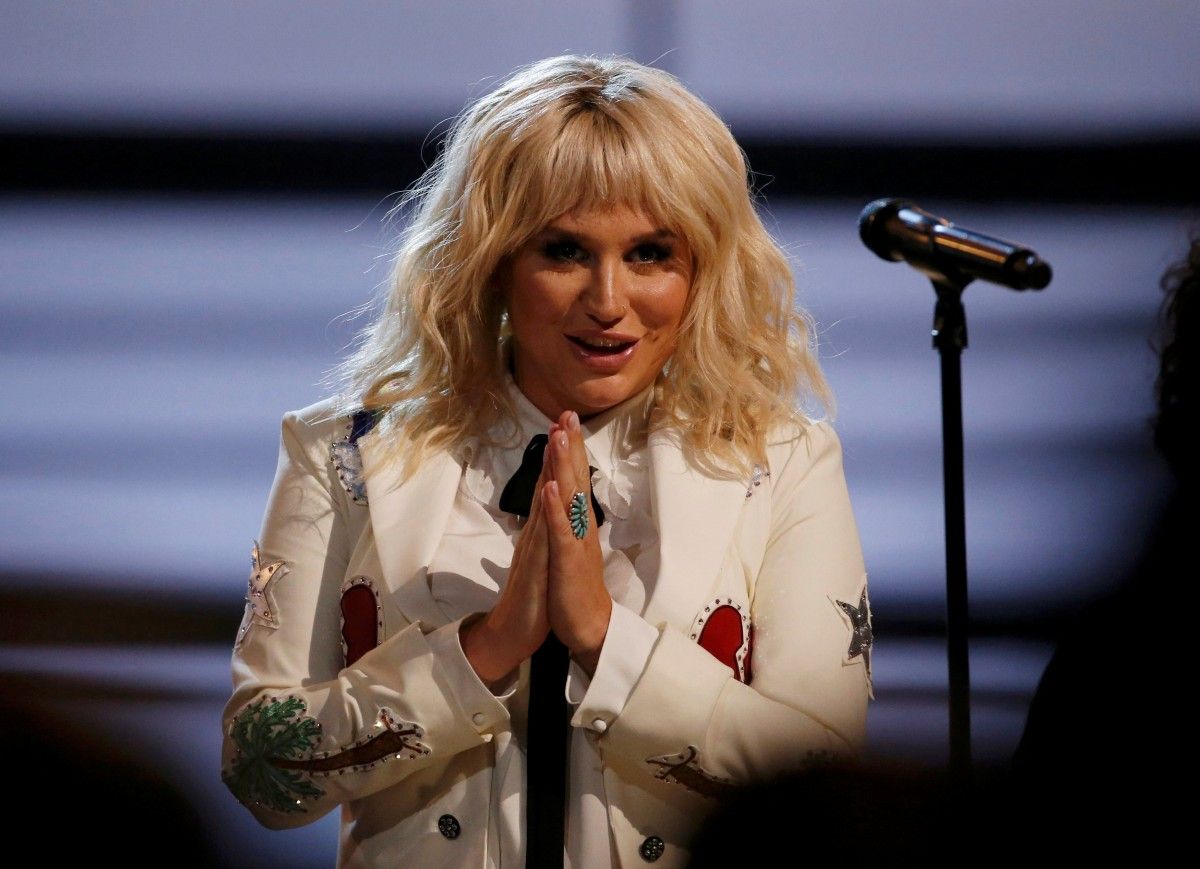 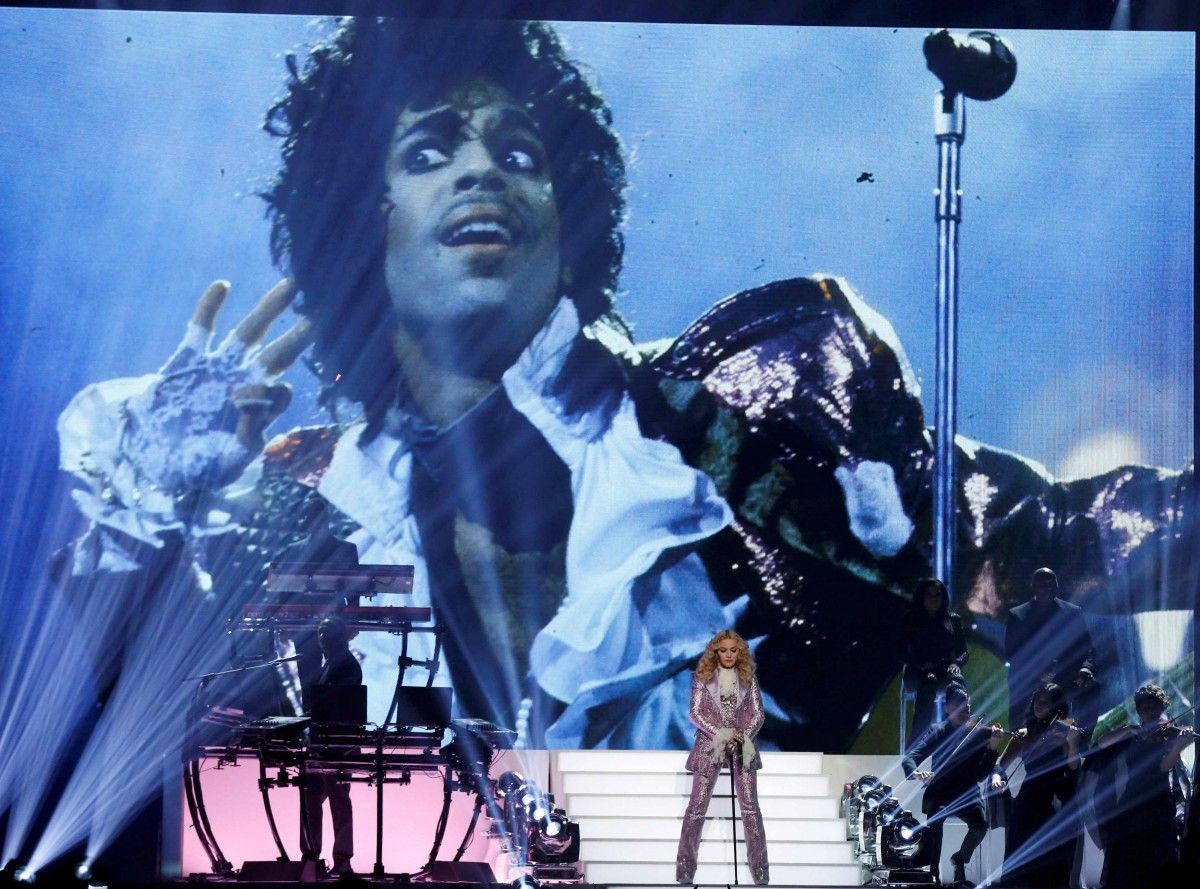 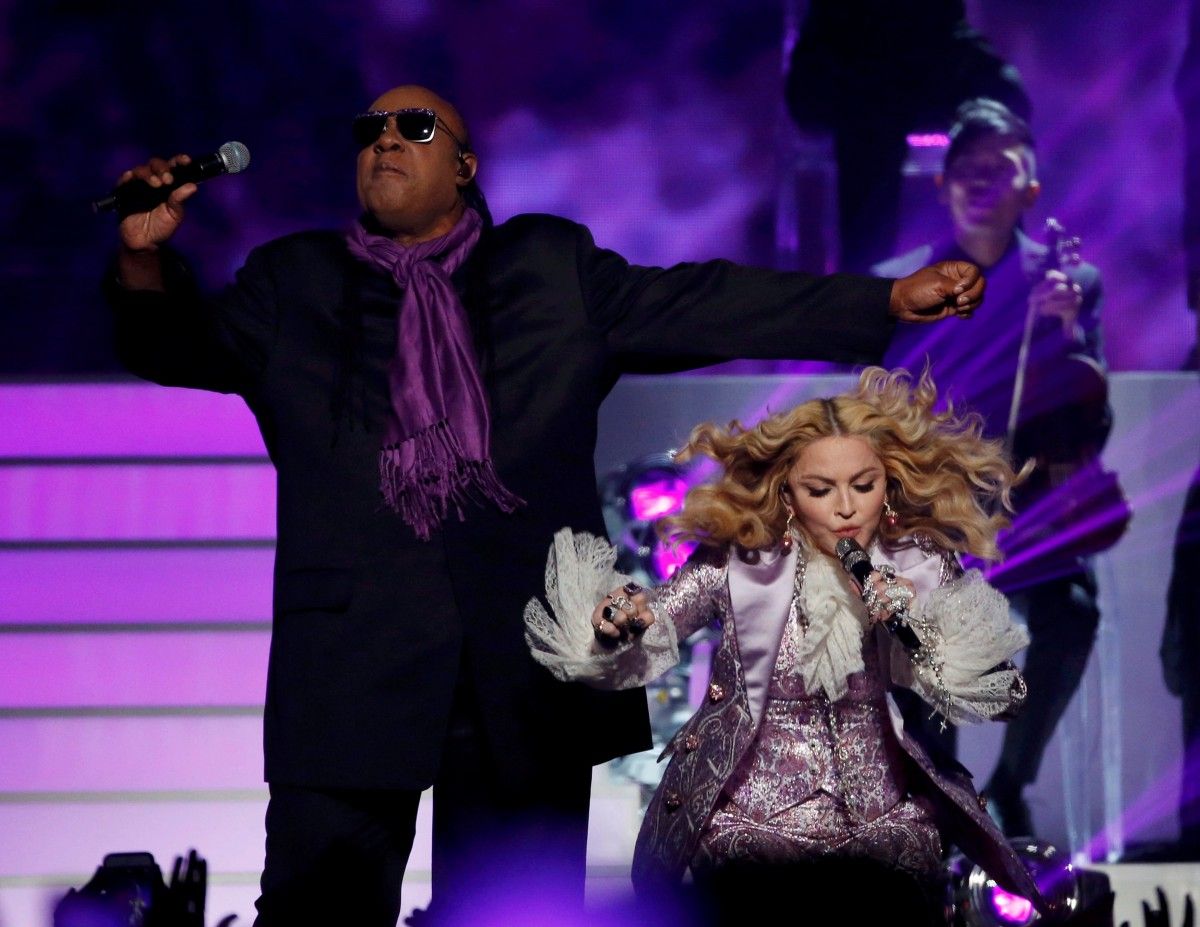 While Celine Dion broke down in tears as her son presented her with the Icon Award, Billboard's lifetime achievement honor, after a traumatic start to 2016 for the singer.

Justin Bieber took home the Top Male Artist Award, while The Weeknd took home a huge 8 awards – more than any male artist in history – including the Top Hot 100 Artist award.