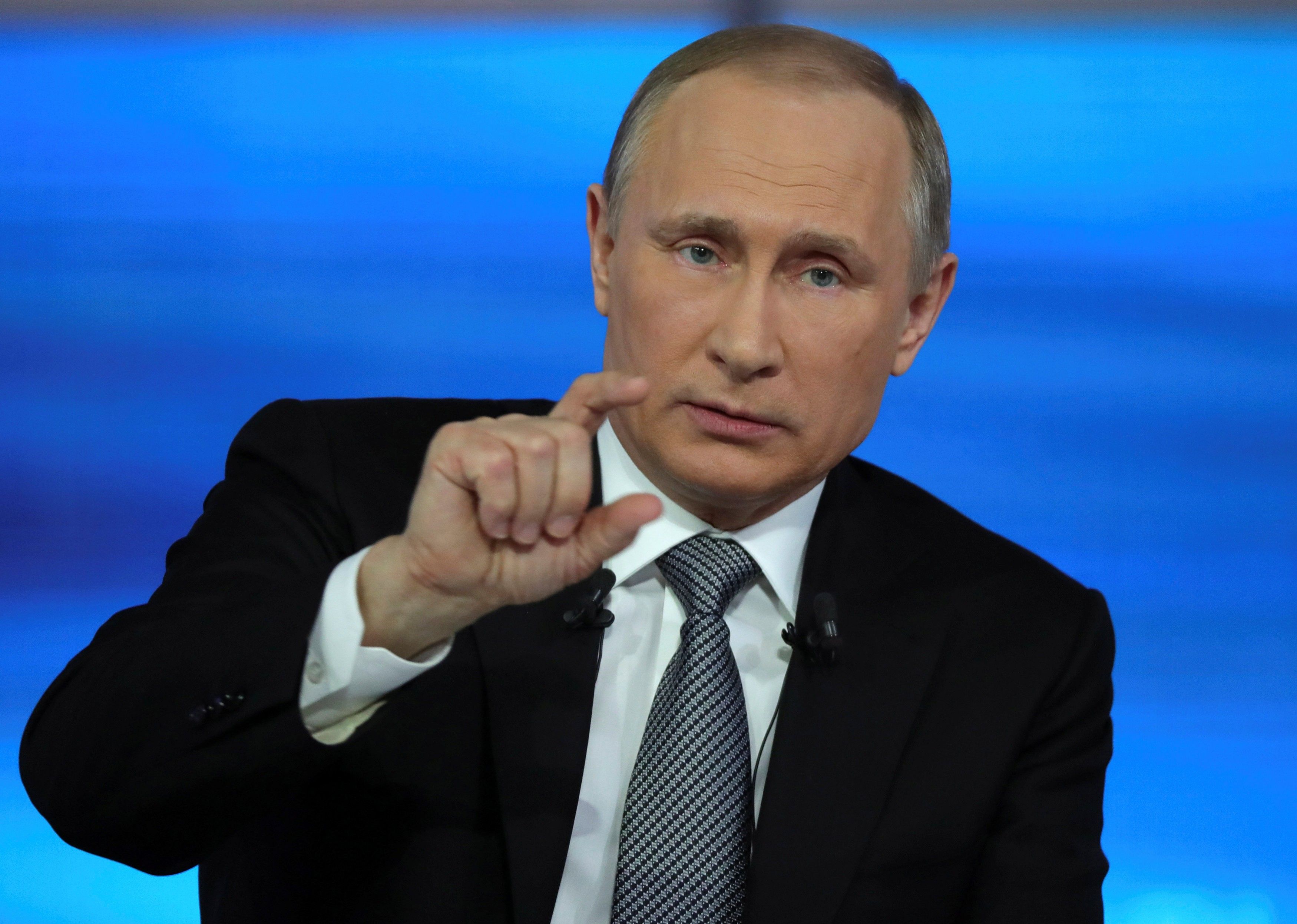 The talks with Greek officials are expected to focus on key issues of bilateral trade, economic and investment interaction, including the implementation of joint energy and transport projects, according to the report.

The Russian president and the Greek leaders will exchange views on urgent international and regional problems, the report said.

A number of bilateral documents will be signed during the visit, according to the press service.

Read alsoAustralian families demand compensation from Russia over MH17 crashThe last time Putin came to the European Union member states was on November 30, 2015, when he took part in the UN climate conference in Paris.

Earlier, media reported that the Greek authorities do not plan to discuss the Poseidon natural gas pipeline being promoted by Russia during Putin's visit. The Poseidon project is considered as a rival project with regard to the Trans Adriatic Pipeline, which construction has been launched by the EU.