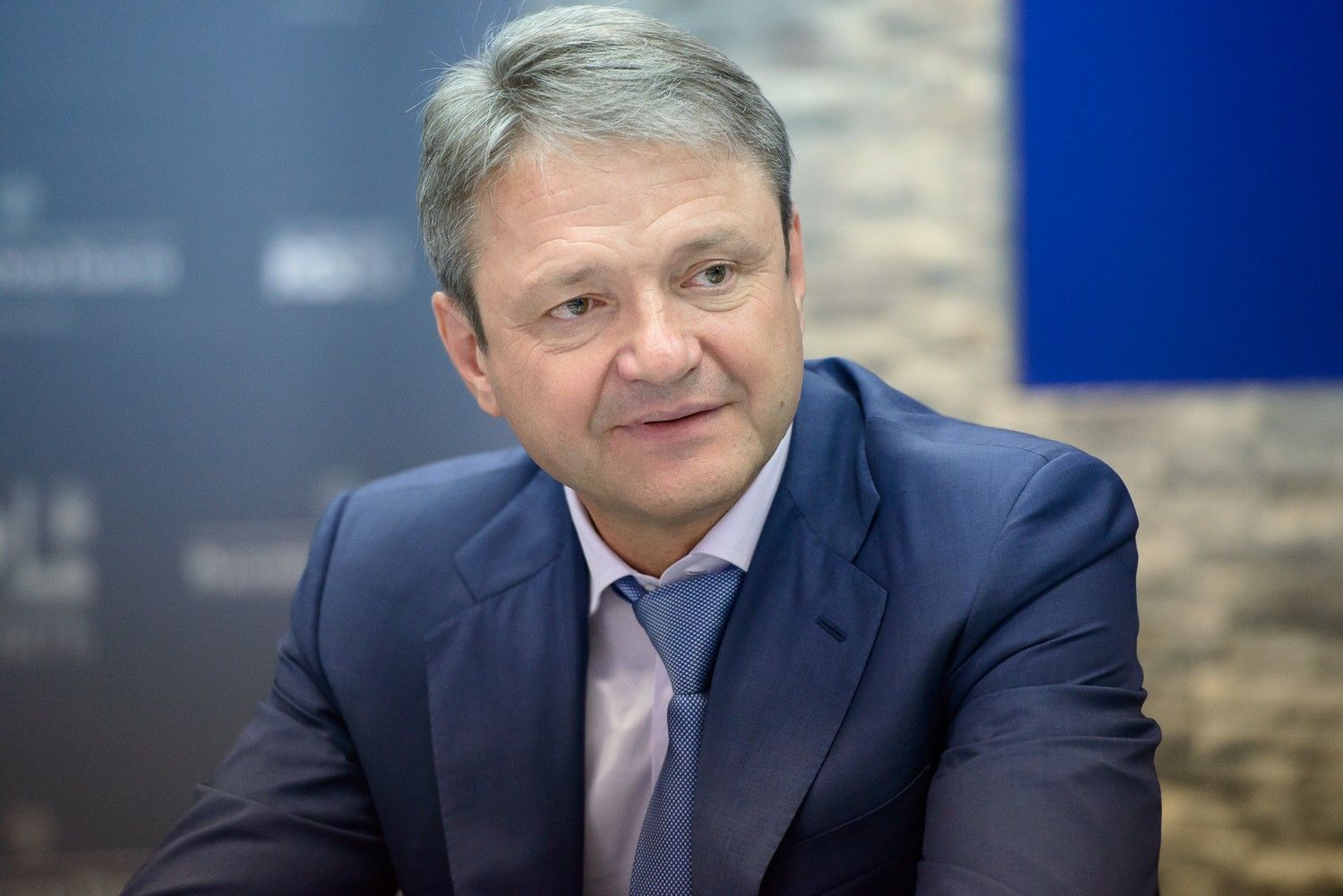 Tkachev's name was banned from entering the EU in mid-2014 / Photo from mcx.ru

It was not immediately clear why France made an exception for the minister, who headed a Russian delegation to an assembly of the World Organisation for Animal Health in Paris that started on Sunday, Reuters wrote.

Germany refused him an entry visa in January.

Some politicians in France have voiced support in favour of lifting sanctions against Russia.

Tkachev's name was added to a list of Russian individuals banned from entering the European Union in mid-2014, when he was the head of Russia's southern Krasnodar region, because he was awarded a medal "for the liberation of Crimea" by the acting head of Crimea for the support he provided.