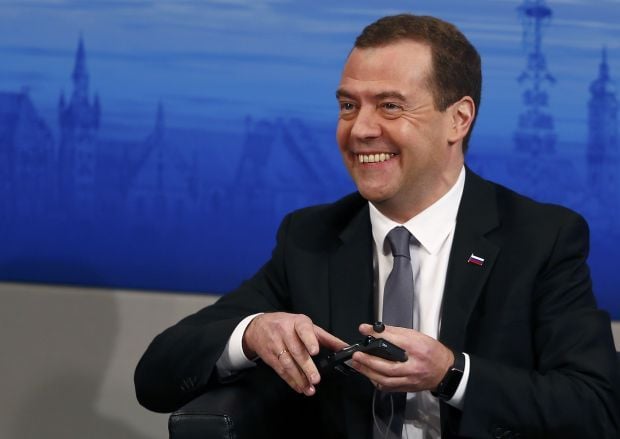 "I asked to draft proposals on extension of response measures not by one year, but until the end of 2017. An address to the president and the government decree framing the required decision will be prepared. Therefore, those dealing with the agricultural business will have a longer planning horizon for investments, as agricultural companies repeatedly requested," the official said, TASS wrote.

Read alsoOver 40% of Russians support embargoed food destruction, 38% againstRussia imposed on August 7, 2014, restrictions on food imports from the countries that had imposed anti-Russian sanctions over Ukraine, namely these were the United States, the European Union, Canada, Australia, and Norway.

Later, Russia extended its food embargo until August 2016 inclusive. The list of countries was also extended to include Albania, Montenegro, Iceland, and Lichtenstein.