More than 100 medical experts, academia and scientists on Friday called for the Rio Olympic Games to be postponed or moved because of fears that the event could speed up the spread of the Zika virus around the world, according to Reuters. 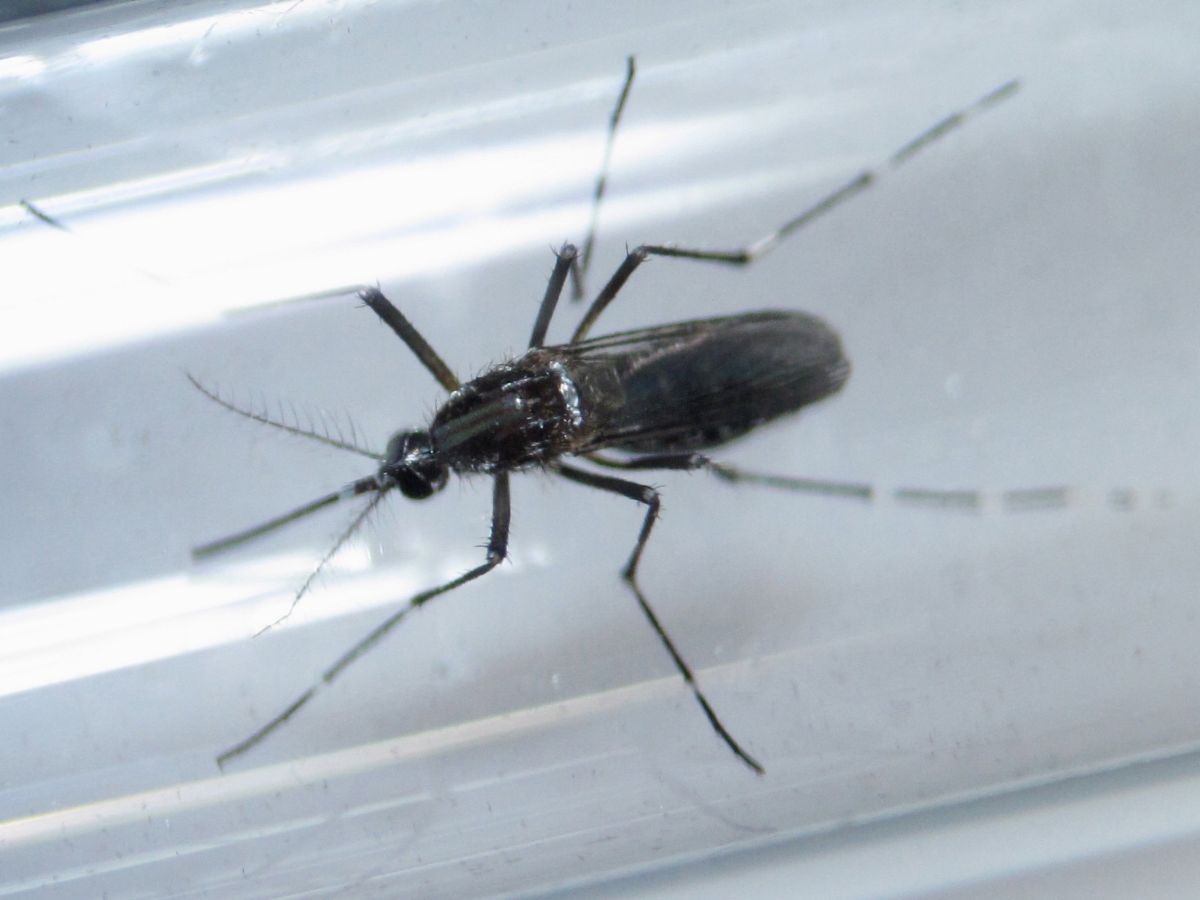 Their assessment counters the view of some leading experts of infectious disease who say that as long as the necessary precautions are taken there is no reason to cancel the Games. On Thursday, Dr. Tom Frieden, director of the U.S. Centers for Disease Control and Prevention, declared there was no public health reason to cancel or delay this summer's Games, as reported by Reuters.

In a public letter posted online, the group of 150 leading public health experts, many of them bioethicists, said the risk of infection from the Zika virus is too high. The letter was sent to Dr. Margaret Chan, director-general of the World Health Organization, and urged that the Games, due to be held in Rio de Janeiro in August, be moved to another location or delayed.

"An unnecessary risk is posed when 500,000 foreign tourists from all countries attend the Games, potentially acquire that strain, and return home to places where it can become endemic," the letter said. It can be found at rioolympicslater.org.

Bioethicists study ethical problems arising from biological or medical research. Professor Arthur Caplan, director of the division of medical ethics at New York University School of Medicine and one of four who authored the letter, said he is skeptical Brazil has the resources to protect the public and is equally skeptical of "general assurances" from public health officials.

The letter called on the WHO to convene an independent group to advise it and the International Olympic Committee.

"I believe in informed consent," Caplan said in an interview. "Let's have an independent set of scientists look at this and let everyone hear the arguments."

Citing the "greater concern for global health", the letter also said, "The Brazilian strain of Zika virus harms health in ways that science has not observed before."

Speaking at a lunch at the National Press Club in Washington on Thursday, Frieden said there was no reason to delay the Olympics.

He was responding to a paper by a Canadian professor published earlier this month in the Harvard Public Health Review which called for the Games to be canceled or moved because it could speed the spread of Zika.

"The risk is not particularly high other than for pregnant women," Frieden said.

Read alsoZika virus may reach Europe this summerZika infection in pregnant women has been shown to be a cause of the birth defect microcephaly and other serious brain abnormalities in babies.

The connection between Zika and microcephaly first came to light last fall in Brazil, which has confirmed more than 1,400 cases of microcephaly.

Frieden's view is shared by many infectious disease experts. A recent editorial in The Lancet Infectious Diseases journal noted that the Zika outbreak has been concentrated in northeastern Brazil, away from Rio. Moreover, it added, the infection-carrying mosquito is not particularly active in August and athletes and spectators are likely to spend their time in places purged of mosquito breeding sites.

"Available evidence indicates that for games participants, risk of exposure to Zika virus and subsequent adverse health outcomes will be low," it said.

Later it became known that the World Health Organization on Saturday rejected a call for the Rio Olympic Games to be moved or postponed due to the threat posed by large outbreak of Zika virus in Brazil, Reuters wrote.

Responding to a call from more than 100 leading scientists, who said it would be unethical for the Games to go ahead as scheduled, the United Nations health agency said having the Games in Rio as planned would "not significantly alter" the spread of Zika, which is linked to serious birth defects.

"Based on the current assessment of Zika virus circulating in almost 60 countries globally and 39 in the Americas, there is no public health justification for postponing or canceling the games," the WHO said in a statement.