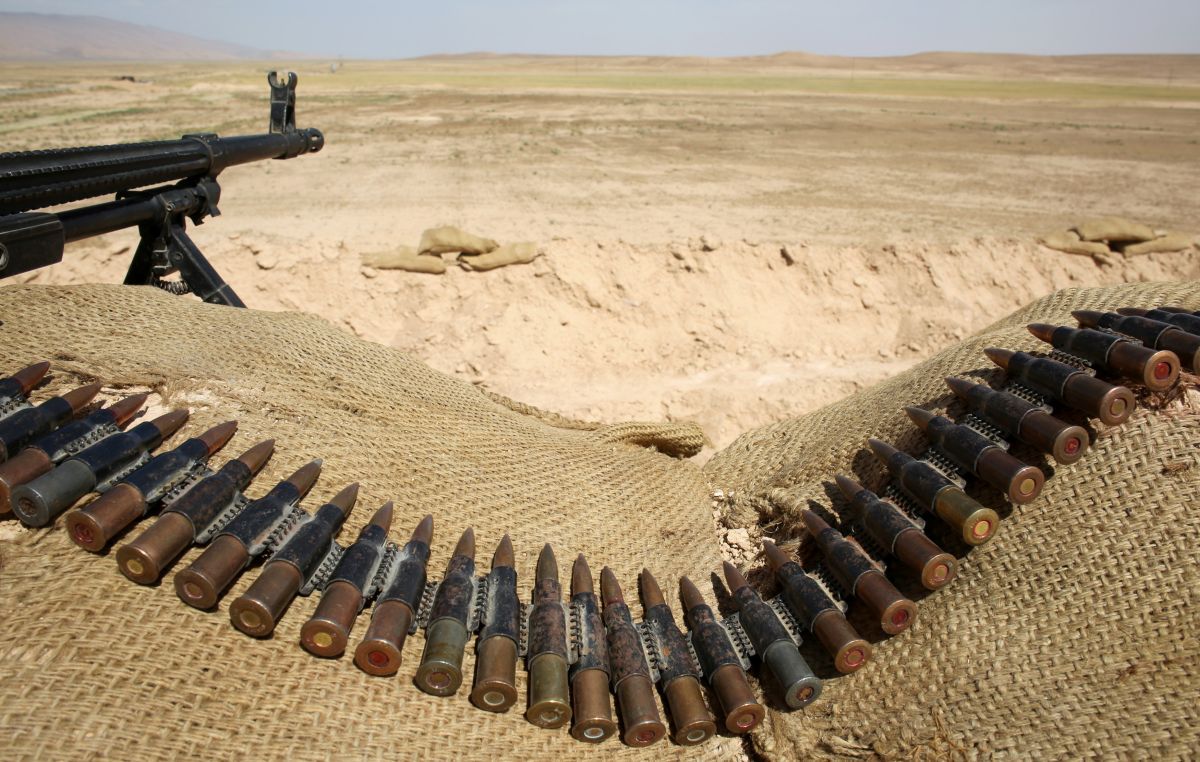 The group's president Ziad Albidani told Spanish sports daily AS the attack happened towards the end of the match before the penalty shoot-out decided by Cristiano Ronaldo, the Daily Star wrote.

The number of dead has been put at 12 with eight injured. The extent of their injuries is not known.

The terrorists, believed to be ISIS members, fled and have yet to be captured.

All the victims, said to be aged between 18 and 30, are thought to be Iraqi nationals.

Saturday night's incident comes just over two weeks after a group of Islamic State terrorists armed with AK-47s attacked the headquarters of a Real Madrid Supporters Club in Balad near Baquba.

Three gunmen killed at least 16 people after opening fire at the Al Furat cafe on May 13.

Most of the victims were Real Madrid fans but cafe staff and other customers were also killed with 20 people injured.