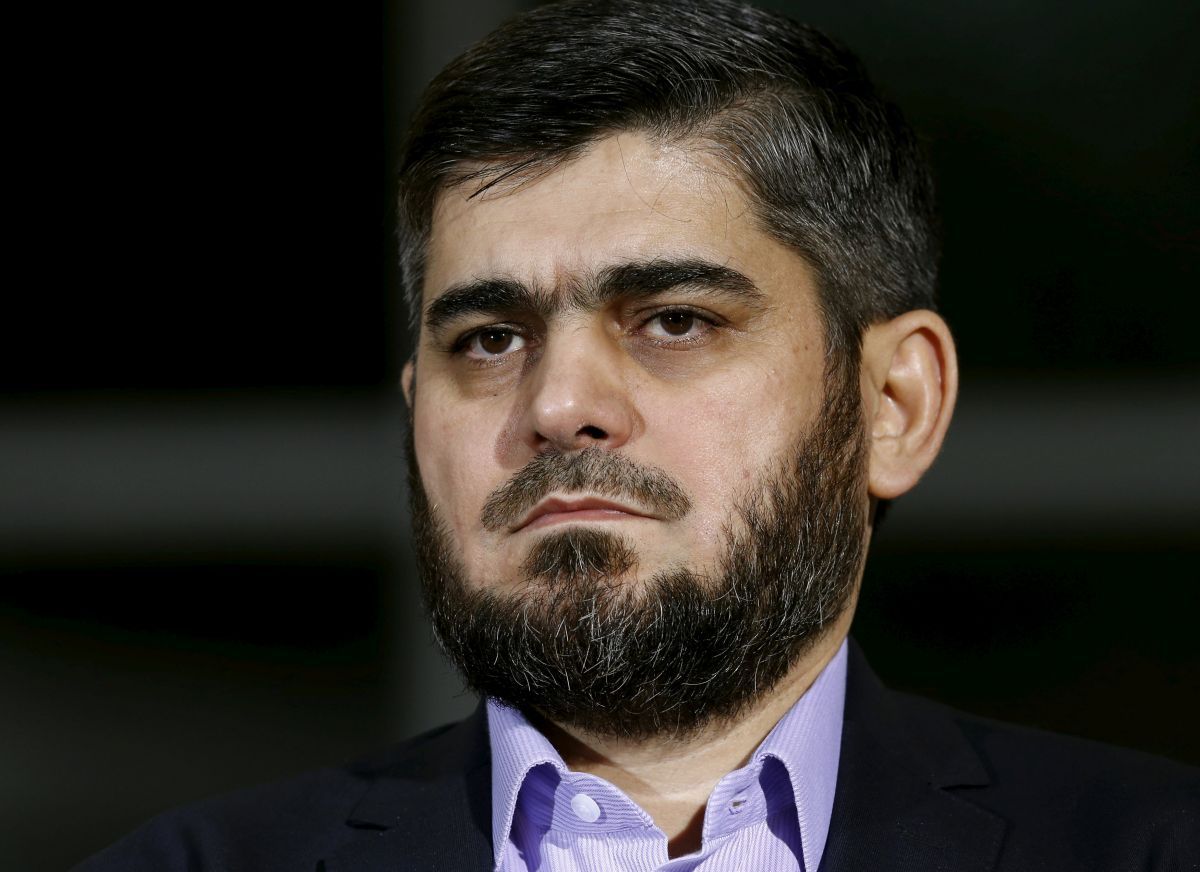 Mr. Alloush, from the High Negotiations Committee (HNC), said the talks had not brought a political deal or eased the plight of Syrians in besieged areas, the BBC reports.

The HNC suspended its involvement in the UN-brokered "proximity" negotiations with a Syrian government delegation in Geneva in April.

No date has been set for resumption.

"The three rounds of talks were unsuccessful because of the stubbornness of the regime and its continued bombardments and aggressions against the Syrian people," Mr. Alloush said.

The Saudi-backed HNC has for months expressed its frustration about the progress of the Geneva talks.

Read alsoEU extends sanctions against Syrian regime by one yearIt has been angered by the lack of humanitarian aid reaching besieged areas, the slow release of political detainees and the absence of movement towards a political transition in Syria without President Bashar al-Assad.

A nationwide truce between rebel and government forces brokered by the U.S. and Russia is officially still in place, but is frequently violated.

Reports say another member of the HNC has signaled he too may quit.

More than 250,000 Syrians have been killed and about 11 million people have been forced from their homes during the civil war, which began with an uprising against Mr. Assad five years ago.