Illegal immigrants in the U.S. often get better care than the nation's military veterans, Republican presidential nominee Donald Trump has said, according to the BBC. 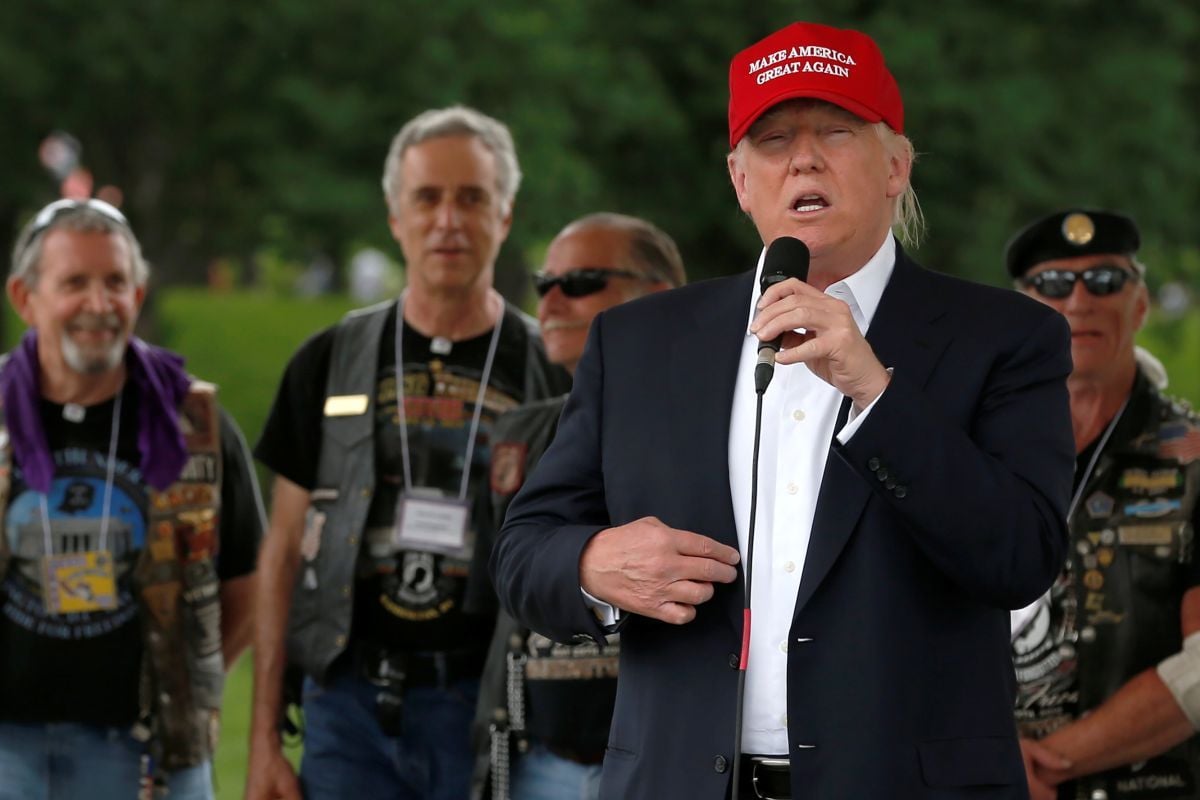 "We're not going to allow that to happen any longer," he told a bikers' rally in Washington DC, the BBC wrote.

Mr. Trump did not provide any evidence for his assertion.

Last year, the billionaire sparked anger by attacking the military record of Senator John McCain, a former prisoner of war.

Mr. Trump said Sen McCain was only considered a hero because he was a prisoner of war during the Vietnam War.

He then added: "I like people who weren't captured."

Read alsoU.S. election: Trump 'wins enough delegates for Republican nomination' – BBCSince then Mr. Trump, who never served in the military, has tried to repair the damage by frequently honoring veterans at his rallies and holding fundraising events for them.

His latest comments came at the annual Rolling Thunder motorcycle rally on Sunday, which was dedicated to remembering POWs and those missing in action.

Despite previous criticism, many in the crowd cheered Mr. Trump.