Russian officials may be banned from using foreign apps – media 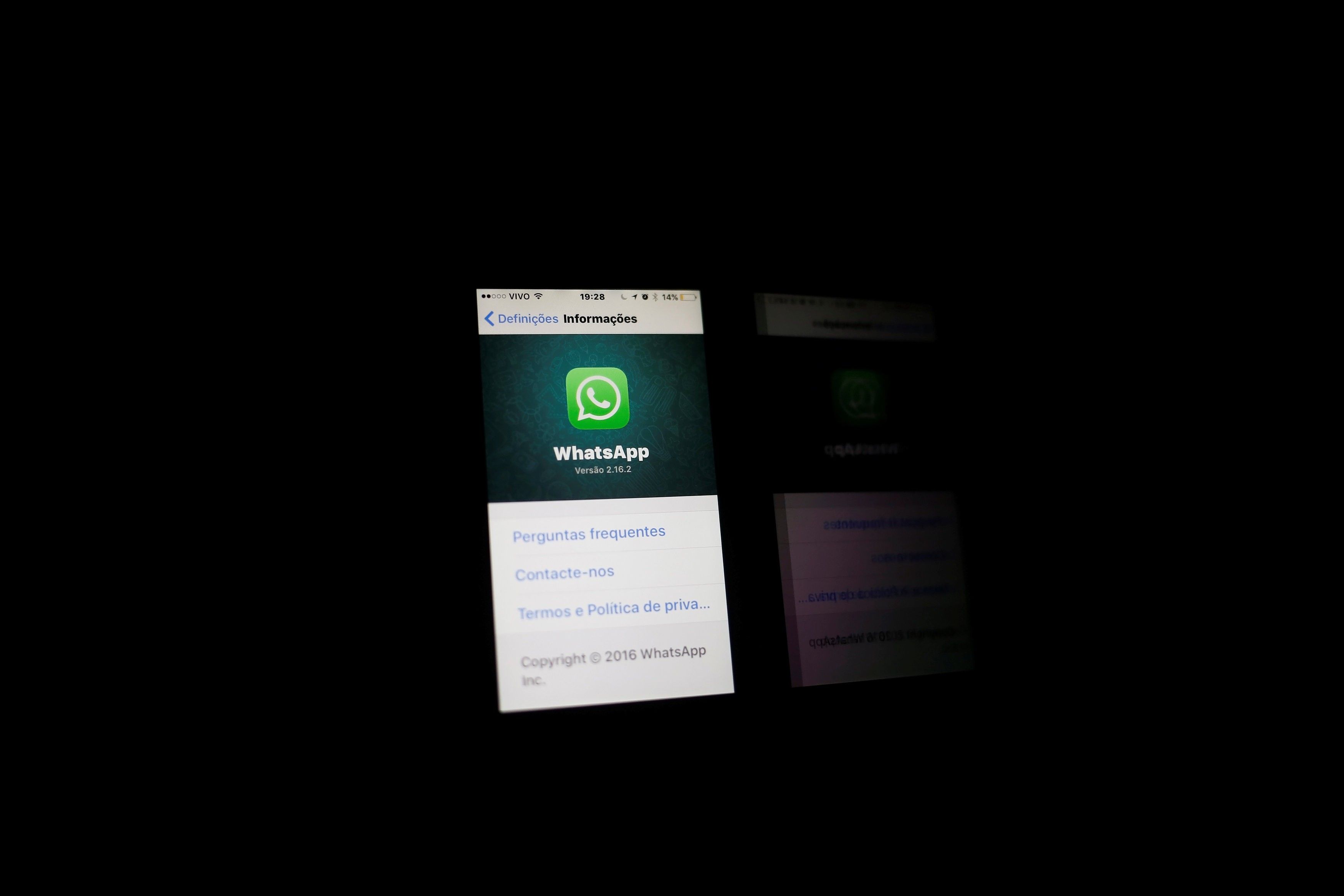 The corresponding proposal was already sent to the Russian president, the newspaper noted. "For working contacts, it is planned to use only Russian messengers. This position was coordinated with the Ministry of Telecom and Mass Communications, Ministry of Industry and Trade, and the Institute of Development of Internet," a representative of the Economic Development Ministry Elena Lashkina told Kommersant, according to TASS.

Restrictions may cover Gmail from Google and popular messengers, such as WhatsApp, Viber, Skype, and Telegram.

The ministry also plans to include in the ban purchasing services for creating and servicing informational systems and purchasing foreign equipment if they are domestic analogues.