Three people have been killed as violent weather struck the southwestern German state of Baden-Wurttemberg. Heavy rain caused an underground car park to collapse, according to Deutsche Welle. 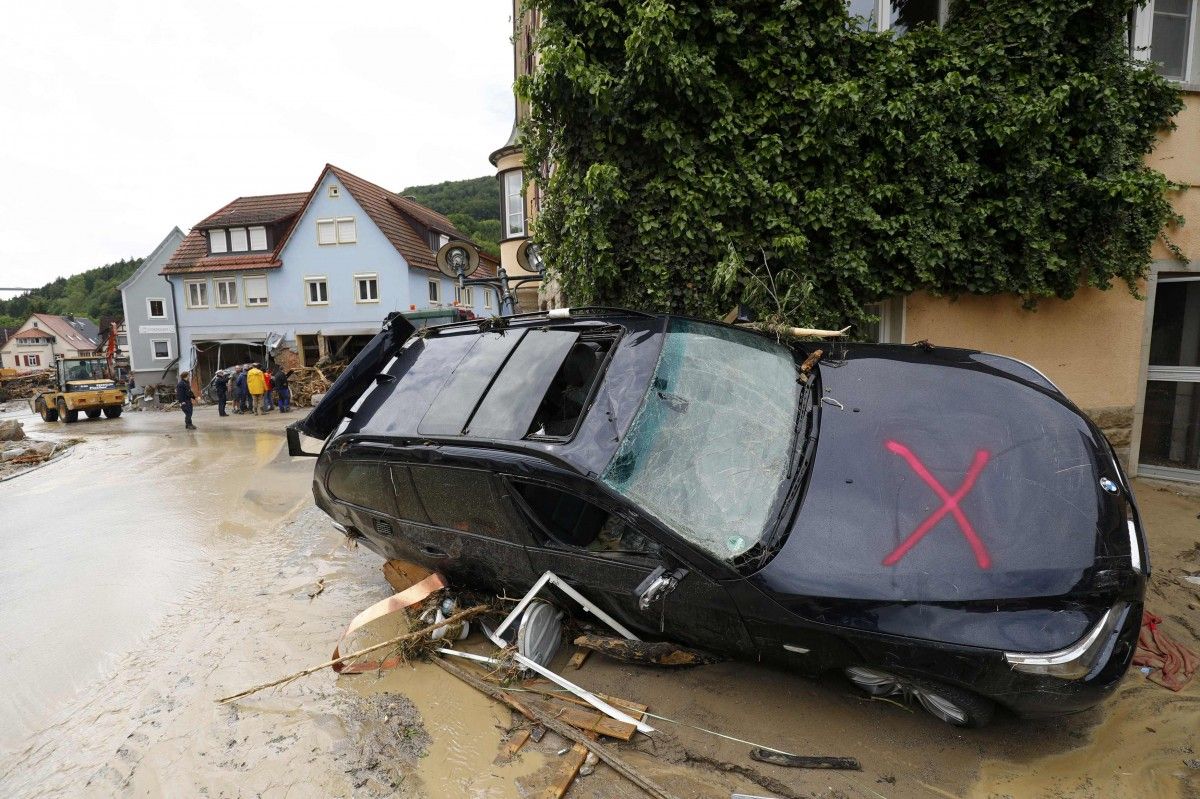 Much of the destruction is centered in the town of Schwabisch Gmund in the East Wurttemberg region. Authorities said a volunteer firefighter was killed while trying to rescue a flooding victim – the man he was trying to save is listed as missing, DW reports.

Separately, police said one person died in an underground car park in the town of Weisbach after it became flooded with rainwater.

The storm was reportedly centered in the Ostalb district near the state border with Bavaria. Numerous vehicles were reportedly underwater and emergency services had to rescue stranded motorists from their vehicles.

Authorities also reported rising flood waters trapping people in houses and businesses with roads closed in the chaos. A state government spokesman told the DPA news agency early Monday that reliable casualty figures weren't available. But he said numerous resources had been deployed in the region as rescue efforts continued.