North Korea has attempted to fire a ballistic missile off its east coast but the launch appears to have failed, South Korean military officials say, according to the BBC. 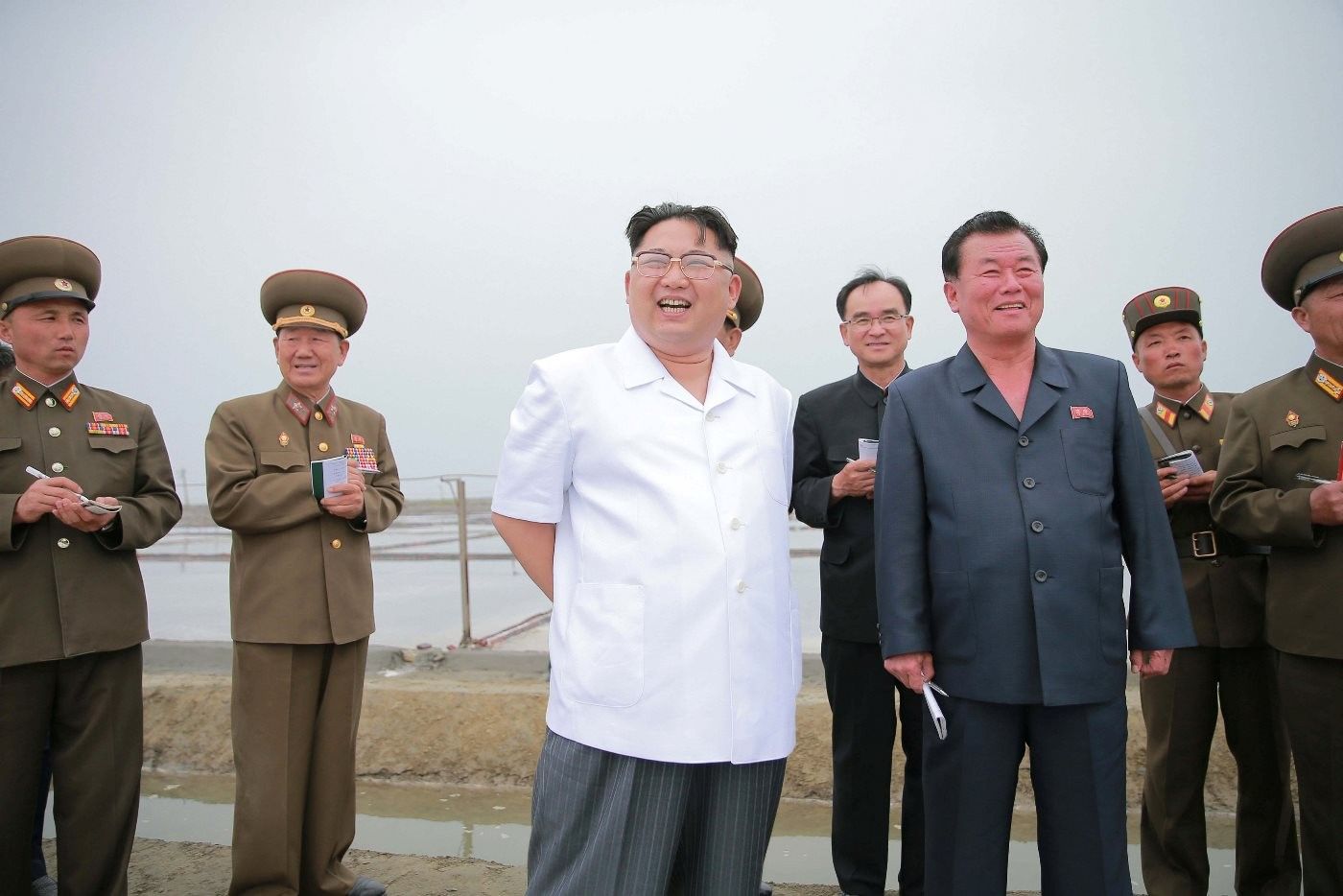 It is unclear what type of missile it was, but it follows three failed tests of the medium-range "Musudan" missile in April, the BBC reports.

The North is banned by the UN from using any ballistic missile technology.

Tensions have run high in the region after Pyongyang's fourth nuclear test in January and numerous missile tests.

South Korea's Joint Chiefs of Staff said the attempted launch happened at 05:20 local time (20:50 GMT Monday) off the North's east coast, near the city of Wonson.

A report in the Yonhap news agency quoted sources saying this fourth failed test may also have been of a Musudan missile.

A Musudan missile, in theory, has the range to reach Japan and the U.S. territory of Guam, however the North has never successfully tested one.

At the same meeting, Mr. Kim also vowed to continue with the nuclear weapons program.

Pyongyang has claimed a series of technical breakthroughs in recent months, including miniaturizing a nuclear warhead to fit on a missile that experts have treated with skepticism.