Defense spending by Europe's NATO states is set to rise for the first time in nearly a decade, figures show, as fears over Russian aggression and the migrant crisis in the Mediterranean stoke anxiety over security across the continent, according to the Financial Times. 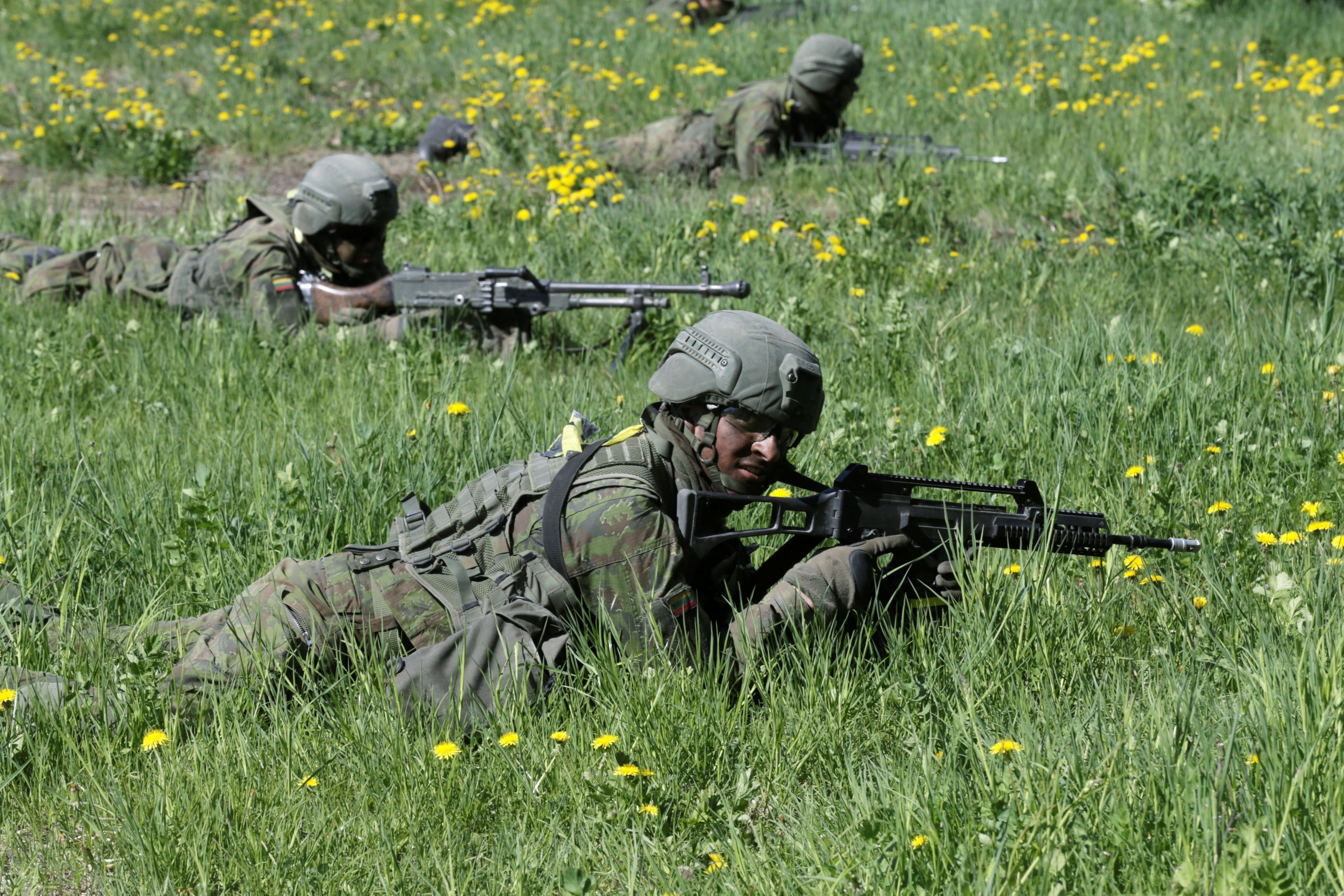 But NATO secretary-general Jens Stoltenberg warned, in an interview with the Financial Times, that a UK vote to leave the EU could throw the turnaround into jeopardy.

"The forecast for 2016, based on figures from allied nations, indicates that 2016 will be the first year with increased defense spending among European allies for the first time in many, many years," Mr. Stoltenberg said.

"The UK is the largest European provider of defense capabilities in NATO, [it has] the biggest defense spending, it has the biggest defense investments . . . second only to the United States in the whole alliance . . . a strong UK in a strong Europe is important for unity and stability," Mr. Stoltenberg said.

The EU is becoming increasingly important in almost all the challenges NATO has to deal with, Mr. Stoltenberg added. The UK is "key" in developing the relationship between the two, he said.

Read alsoNATO summit to raise military presence on eastern flank – Stoltenberg"NATO and the European Union are working in tandem. For the UK [remaining] is a good position to be in, to be able to sit at both the NATO table and the EU table, since both organizations are so important to how we are responding to the instability we are faced with, both to the east and to the south."

Last year, NATO's European allies spent $253 billion on defense compared with a U.S. spend of $618 billion. According to the 2% guideline, European countries should be spending an additional $100 billion annually on their militaries. The current spend is equivalent to around 1.43% of gross domestic product.

The aggregate figure has been steadily sliding since 2008. That year, European countries on average spent 1.7% of their GDP — $288 billion — on defense. The longer-term trend has been one of even more significant decline. Between 1985 and 1989, European NATO states spent an average of 3.1% of GDP on defense. The figure stayed above 2% for the decade following the end of the cold war, only dipping below the threshold after the millennium.

NATO did not provide exact figures for 2016 because it said the data were provisional and had been shared with the alliance on a confidential basis. Several key NATO states have publicly declared significant increases to their budgets, however.

The Baltic states which border Russia have made the biggest changes. Latvia's budget will rise nearly 60% this year. Lithuania will see a 35% increase and Estonia 9%. Poland, eastern Europe's main military power, is also raising defense expenditure 9%.

The UK's military budget is also rising. The government has pledged to increase spending in order to maintain the 2% of GDP alliance target.

Falling military budgets and a fractured approach to defense procurement and strategy in Europe have been a source of concern for the alliance and the U.S. in particular.

The issue has even become an unlikely topic of the U.S. presidential race, after Republican candidate Donald Trump declared the alliance "expensive" and "obsolete," and accused Europe of freeloading on U.S. military largesse.

At NATO's 2014 summit in Wales, amid alarm over Russia's invasion of Crimea and Moscow's growing military actions, allies pledged to freeze all further cuts in their defense budgets and work towards hitting NATO benchmarks for spending over the next 10 years. NATO allies were supposed to spend 2% of their annual GDP on defense.

Read alsoNATO urged to boost defense to dissuade RussiaThe rise in European budgets has come as a surprise to many inside NATO in spite of the commitment made in Wales. Many did not expect expenditure to grow at a time of economic travails and political instability in Europe.

"We still have a long way to go but the picture's better than it was before and I'm inspired by the fact that one year after the commitment in Wales we have been able to stop the cuts in Europe. Now it looks like, into the second year, we will have the first real increase in total European defense spending," said Mr. Stoltenberg.