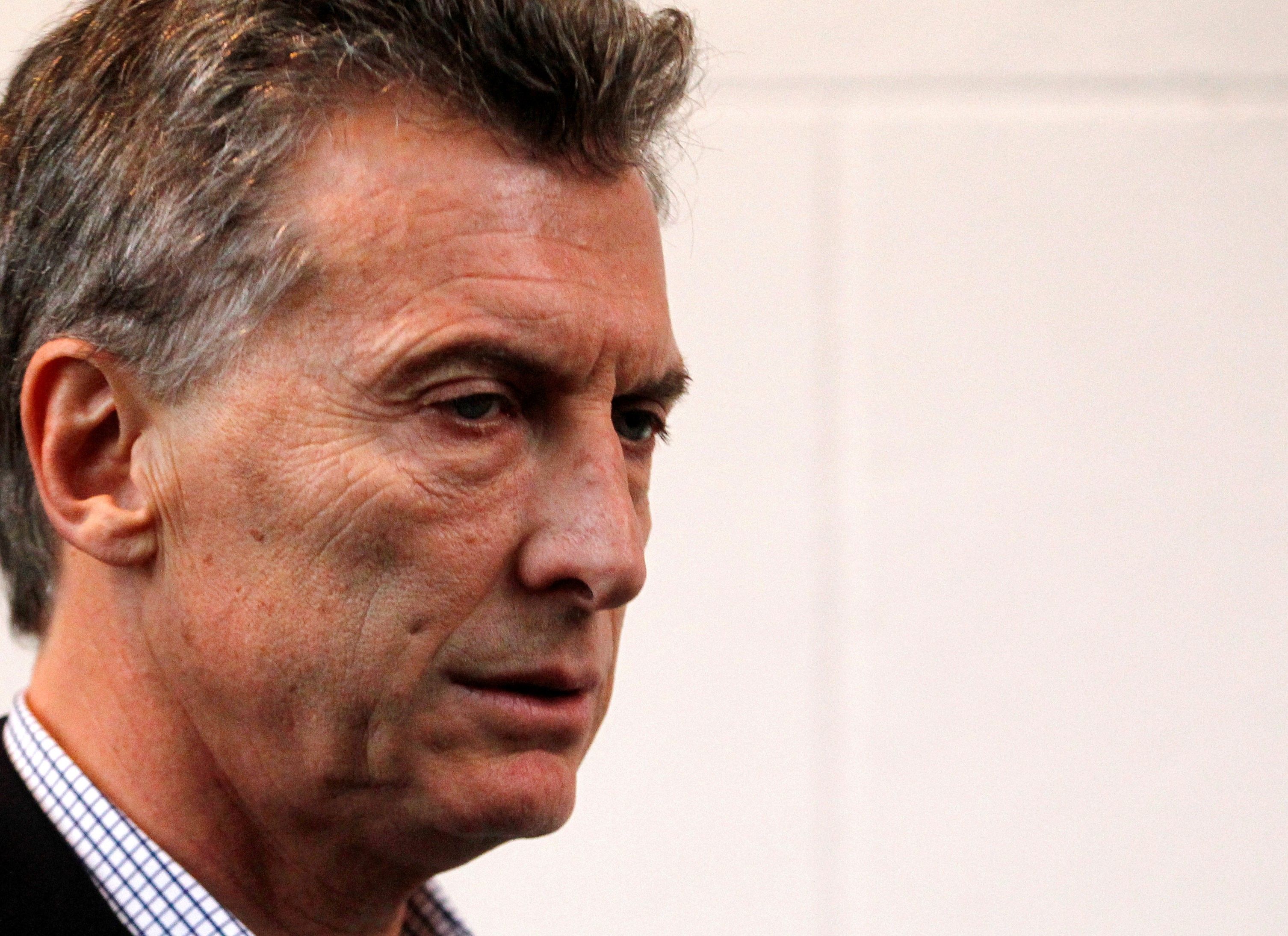 The money was first deposited in Merrill Lynch accounts in Switzerland and the United States, he said, but was transferred to the Bahamas after a private Swiss bank, the Julius Baer Group, bought the Merrill Lynch international wealth management unit from Bank of America, NYT wrote.

Read alsoPanama Papers source explains motives of his moveMr. Macri recently set up a blind trust to handle his financial holdings in response to criticism over his roles in two offshore companies, which emerged after the Panama Papers leak. He has said that the companies were family businesses and that he was a figurehead without compensation.