At least 23 people were killed in Russian air strikes overnight in the Syrian rebel-held city of Idlib, the heaviest bombardment there since a cessation of hostilities was agreed in February, the Syrian Observatory for Human Rights said, according to Reuters. 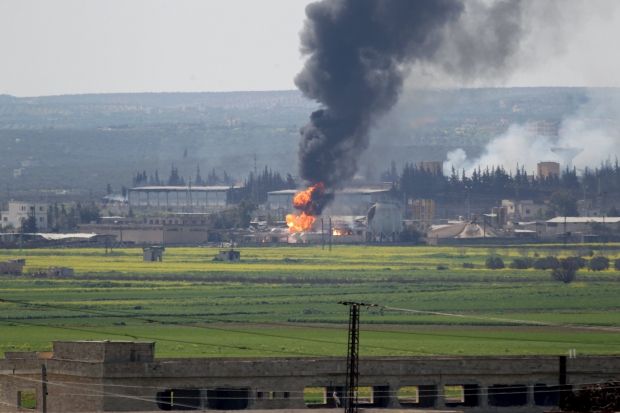 The Observatory said the air strikes targeted a number of positions in the city, one of them next to a hospital. Seven children were among the dead, Observatory Director Rami Abdulrahman said. The toll was likely to rise, as reported by Reuters.

Rescue workers in Idlib worked through the night searching for casualties, finding some survivors including a child under the rubble of destroyed buildings, the Civil Defense in Idlib said on its Facebook page.

Read alsoSyria's chief opposition negotiator resignsIdlib city and the province by the same name is a stronghold of rebel groups including the al Qaeda-linked Nusra Front.

The Russian air force deployed to Syria last year to support President Bashar al-Assad in the war with rebels seeking to end his rule.