An Italian appeals court has upheld the 16-year sentence given to the captain of the Costa Concordia which capsized in 2012 killing 32 people, according to the BBC. 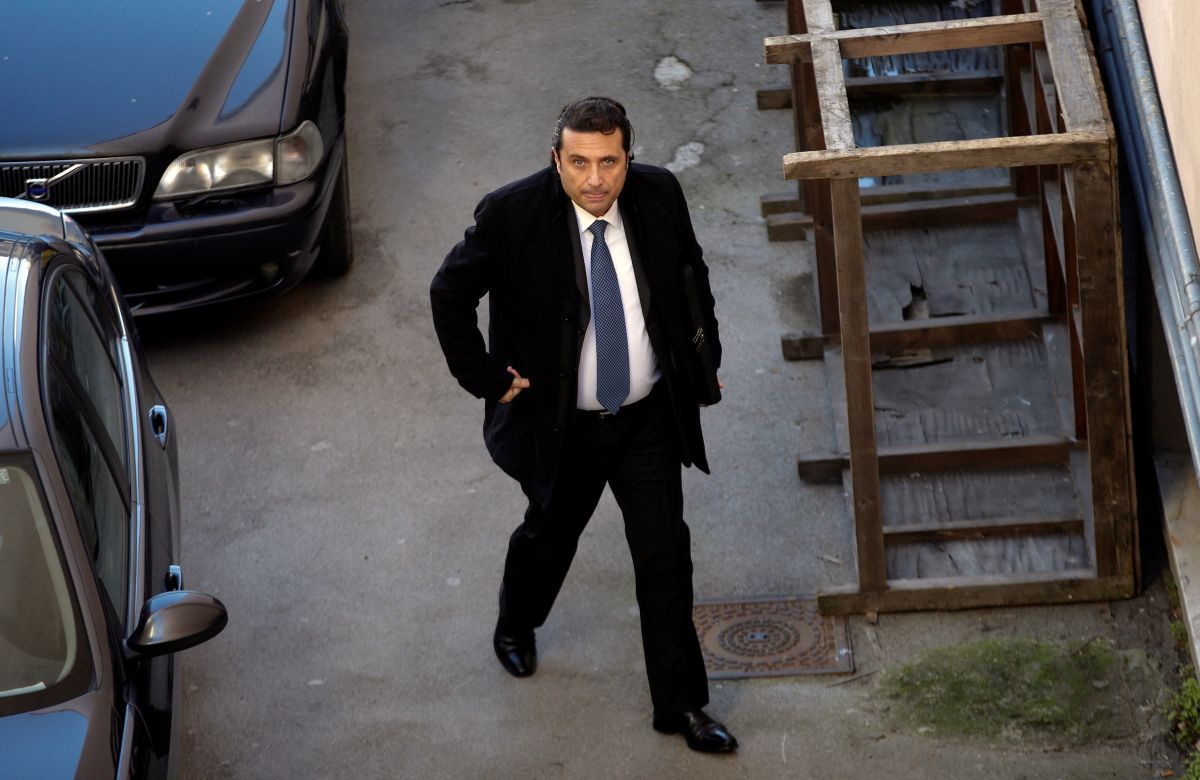 Francesco Schettino was sentenced last year after a court found him guilty of manslaughter; causing a maritime accident and abandoning ship, the BBC wrote.

He was seeking to overturn the conviction, while the prosecution wanted a longer prison term.

The cruise ship capsized after hitting rocks off the Tuscan island of Giglio.

Schettino has not yet begun his sentence and has one final appeal to Italy's highest court.

He was not in the Florence court when the verdict was read out by the presiding judge on Tuesday evening, Italian media reported.

At the original trial, investigators had severely criticized his handling of the disaster, accusing him of bringing the cruise ship too close to shore when it struck the rocks.

More than 4,000 passengers and crew were forced into a chaotic evacuation.

Read alsoCaptain of Costa Concordia sentenced to 16 years in prisonSchettino said he had taken the ship so close to land for "commercial reasons" in a bid to please his passengers and those ashore.

He rejected rumors that he had wanted to impress his lover, Domnica Cemortan, who was with him at the helm.

Costa Crociere, the company that owned the ship, sidestepped potential criminal charges in 2013 by agreeing to pay a EUR 1 million ($1.1 million; GBP 769,000) fine.

Five other employees, including the helmsman, were given prison sentences ranging from 18 months to two years and 10 months in plea bargains concluded early in the investigation.