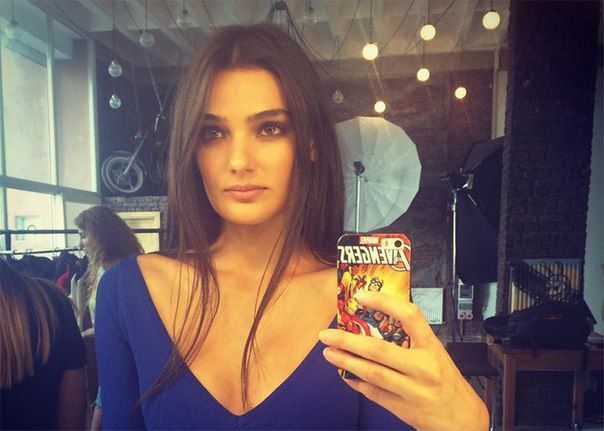 An Istanbul court found model Merve Buyuksarac, 27, guilty of insulting a public official but suspended the sentence on condition she does not repeat the act for the next five years, local media said, according to Reuters.

Insulting the president is a crime punishable by up to four years in jail in Turkey. The law was used infrequently until Erdogan won the presidency in August 2014, since which time prosecutors have opened more than 1,800 cases for insulting him, including against cartoonists, journalists and teenagers.

Buyuksarac, who was crowned Miss Turkey in 2006, was briefly detained last year for sharing the poem on Instagram in 2014. It was called "the Master's Poem" and referred to a high-level Turkish corruption scandal in 2014.