Romania's president on Tuesday dismissed threats by Vladimir Putin that Romania could be targeted by Russian rockets because it hosts elements of a U.S. missile defense shield, according to POLITICO. 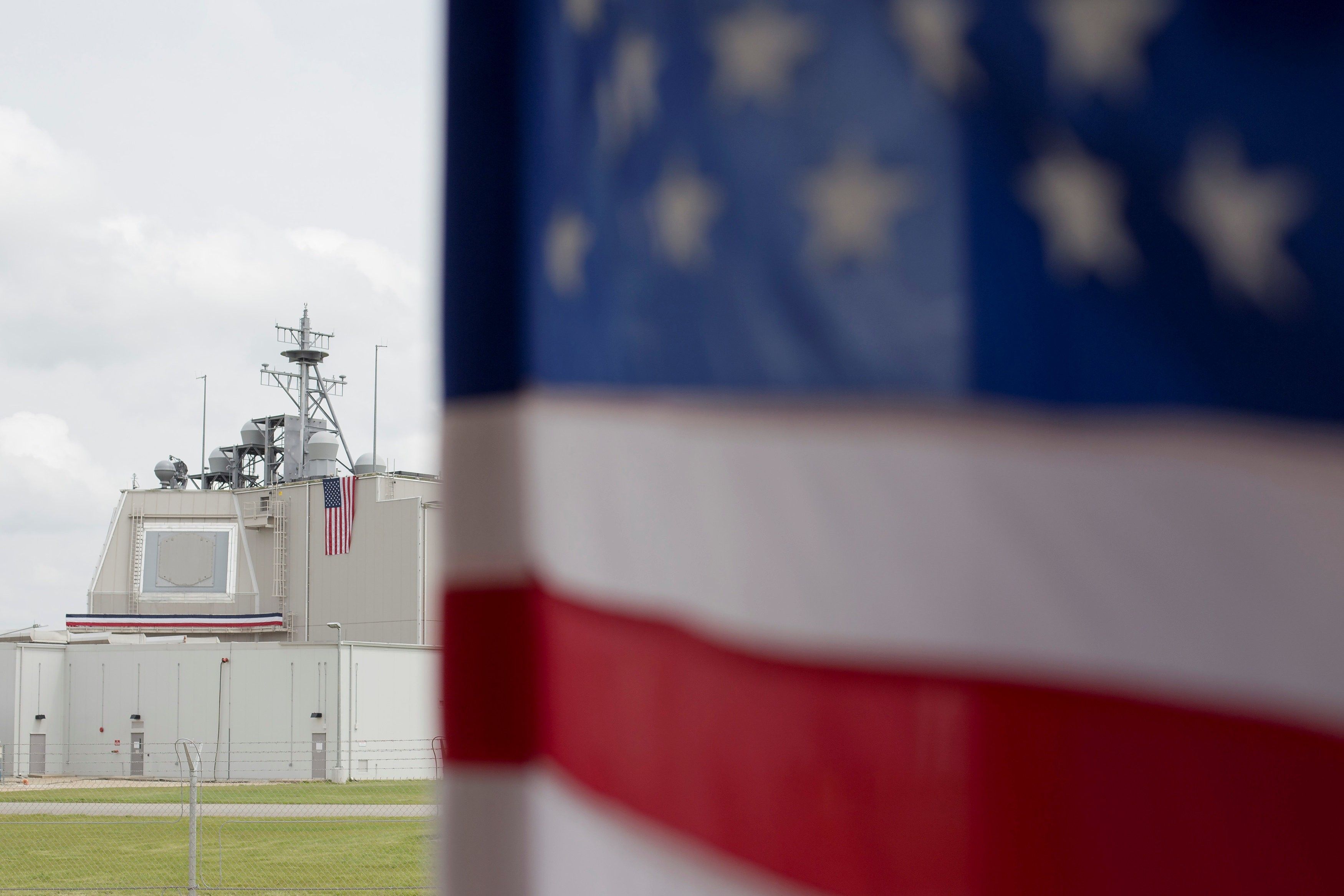 Moscow "cannot intimidate us," Klaus Iohannis said during a security conference at the presidential palace in Bucharest, POLITICO wrote.

Putin last week warned Romania and Poland that it would have to take retaliatory steps against Washington and its allies over the missile shield, the Romanian part of which was switched on earlier in May.

Iohannis on Tuesday repeated the message from the U.S: the newly-activated missile defense system is not directed at Russia.

"These threats without any real basis can only reconfirm that our approach to strengthen NATO security as a legitimate reaction to Russia's attitude in the Black Sea is correct," Iohannis said.

He said although Romania was not directly affected by Russia's annexation of Crimea, neighboring Ukraine — "a country with a pro-democratic, Western calling" — now finds itself cut off from important energy resources in the Black Sea, a region which has "special significance for international security."

Read alsoRFE/RL: NATO urged to boost defense to dissuade RussiaThe Black Sea region is a potentially dangerous area, Iohannis said, as it has borders with NATO and EU states but also countries with "democratic deficits," an increasing level of cross-border crimes and political pressure being exerted from a number of different sides.

At an upcoming NATO summit in Warsaw, Romania will push for increased attention to the region, Iohannis said.