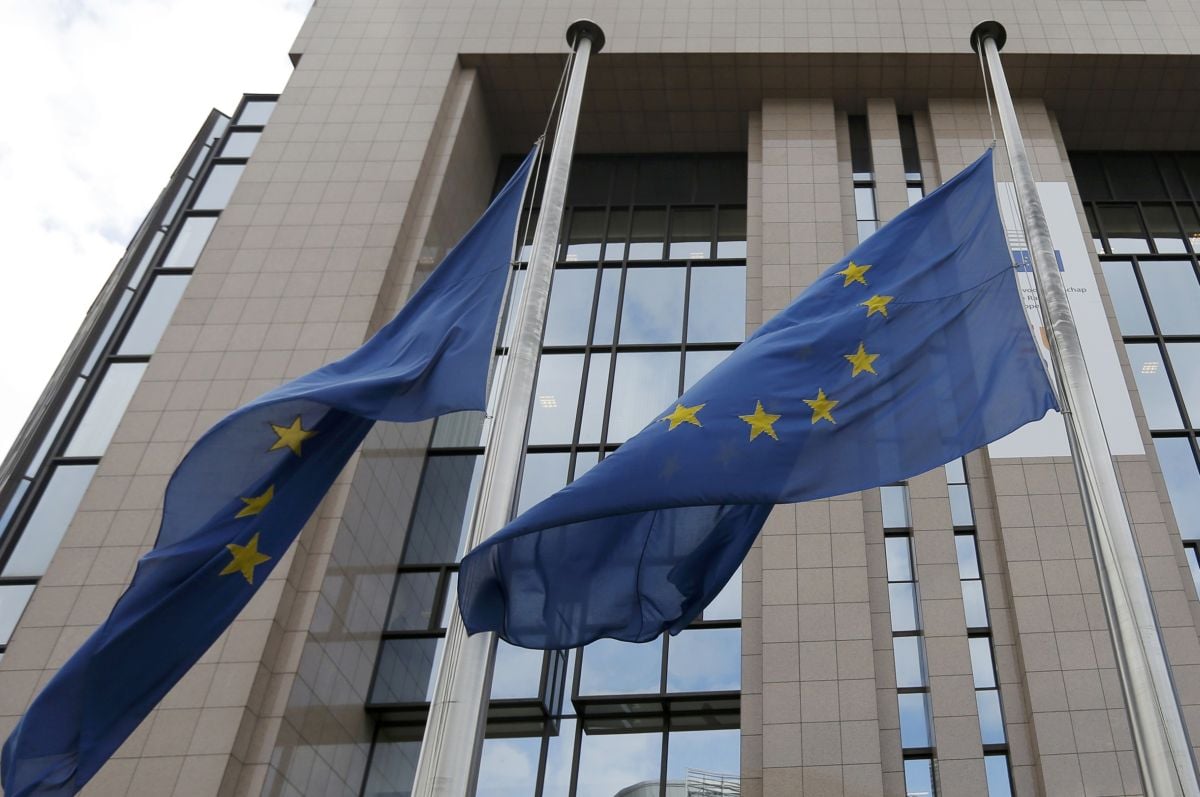 The EU is already making it easier to suspend visa-free travel before it grants such right to more states, most notably Turkey, whose help it needs to control immigration after some 1.3 million people reached Europe last year, Reuters wrote.

While Brussels says Turkey, with a population of 79 million, is making progress on 72 criteria to win the EU visa waiver, Ankara is seen missing an end-June deadline.

EU envoys in Brussels discussed a similar deal for Georgia again on Wednesday but there was no decision, with Germany and France among countries opposed, diplomats said.

"We don't want to stop the whole process. We just want to be more cautious," said a diplomat from one EU state that on Wednesday opposed granting visa-free travel to Georgia.

They may return to the issue next week, before holding their first discussion on the more controversial case of Ukraine. More technical-level meetings on Ukraine are due only on June 14.

Read alsoDutch govt backs visa-free regime for UkraineAfter an acceleration several weeks ago, tied to the EU deal with Ankara that sharply cut the number of people reaching Europe from the Turkish coast, talks have now run into trouble over Turkey's refusal to change its anti-terror laws.

Immigration is also a key theme in the June 23 referendum in Britain on whether to leave the EU, struggling after 1.3 million refugees and migrants reached it last year.

The weakening political momentum also complicates the matter politically for the other three countries, diplomats say, with time running out before the summer break. The European Parliament, where a majority is needed to enact such agreements, will hold its last session on July 4-7 and only resume mid-September.

While the lawmakers have started work on Ukraine and Georgia, the parliament's head said they would not open the Turkey file before Ankara met all the benchmarks. Some in the parliament, however, believe it will be a political call.

Read alsoGerman officials see no obstacles for Ukraine’s visa-free regime with EU - Envoy"Turkey is not a clean process because it's intimately tied to the migration deal," said a European Parliament official. "Visa liberalization is always a political reward, a carrot, it's not entirely clean when it comes to criteria."

That would not be the first time politics plays a role in what officials publicly insist is down to technical criteria.

Turkey has named visa-free access as the price for its help on migration. For Ukraine and Georgia, it is part of a geo-political tussle with Russia over ex-Soviet states with Western aspirations that Moscow still sees as its own backyard. Kosovo would be the last country to get the deal in the Western Balkans, a region still recovering from 1990s wars.

While controversy around visa-free travel for Turkey zeroes in on Ankara's record on human rights, the EU already has such deals in place with about 60 other states. They include the United Arab Emirates or Brunei, where rights groups regularly document blatant violations of key freedoms.

Ukraine struggles with systemic corruption regardless of the fact that it met its anti-graft target by creating a new agency to fight it. Berlin is cautious on Tbilisi, attributing a big part of organized crime in Germany to Georgian gangs.

The independence of another candidate, Kosovo, is not even recognized by five EU states – Greece, Romania, Cyprus and Slovakia, which takes over the EU's rotating presidency in July.

The fifth one, Spain, does not honor travel documents issued by the 1.8-million Kosovo. That leaves, in the words of a Brussels official, a "legal ambiguity" – no one knows what would happen if a holder of such a passport tried to enter via Spain.

TO WAIVE, OR NOT TO WAIVE?

Struggling to control migration, the EU is wary of an influx of people from the four countries because of their proximity.

The visa waiver allows easier access – but not the right to work – for up to 90 days to Europe's free-travel Schengen area, which comprises most EU states and several non-EU ones.

About 2 million Kosovars, Georgians, and Ukrainians hold the top-notch biometric passports that would make them eligible for visa-free travel, according to Brussels data. Turkey has issued no such documents so far.

That shows only a limited number of people would initially benefit. But those wary of visa liberalization say the EU cannot open up to 130 million people – roughly the combined population of the four states – as it faces migration and security risks.

EU ambassadors for Kosovo and Georgia – which will hold elections in October – are still hopeful. Facing great public expectations at home, they say the EU's credibility is at stake.