At least fifteen people, including two lawmakers, have been killed in a car bomb and gun attack at a hotel in Mogadishu. Separately, the U.S. has said it killed a senior al-Shabab leader in a drone strike, according to Deutsche Welle. 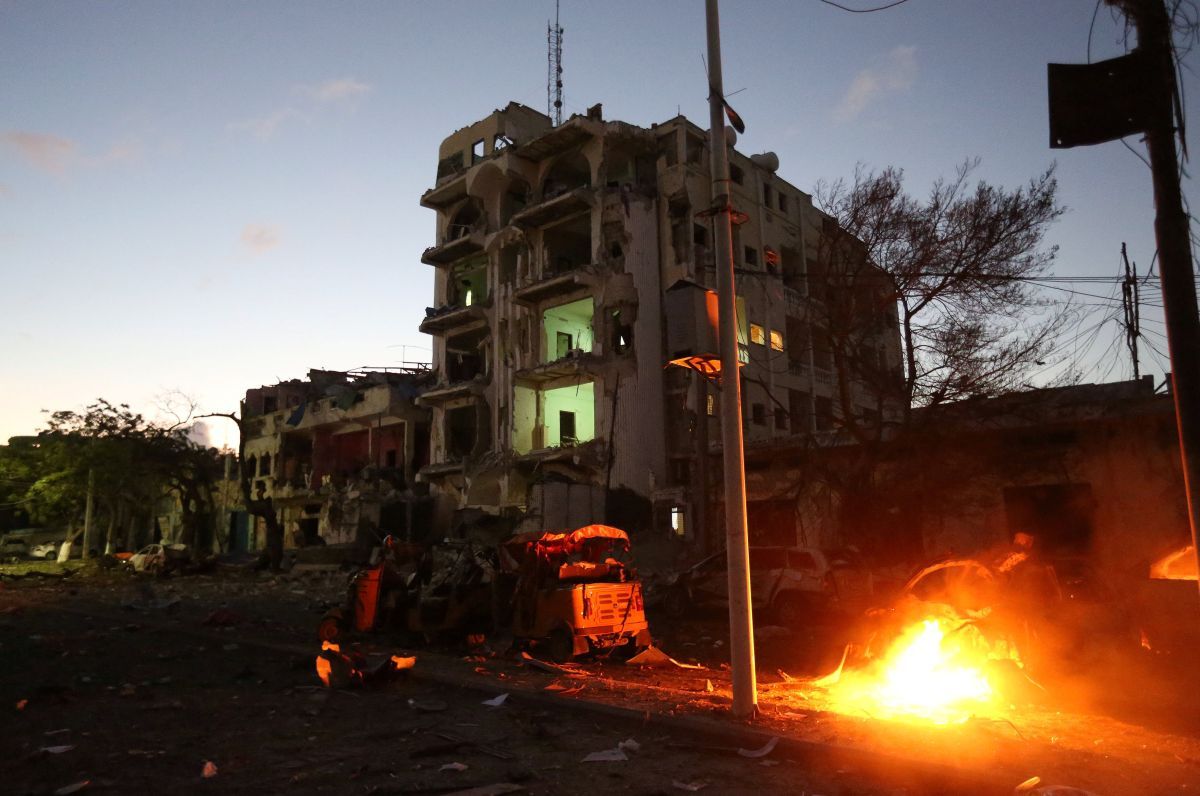 Describing Wednesday afternoon's suicide car bombing at a popular hotel in the Somali capital, police Captain Mohamed Ali Hussein said the attack was continuing and that gunfire had been heard, DW wrote.

About 20 others were wounded in the assault on the central Ambassador Hotel, where Somali security forces battled al-Shabab fighters into the evening, hours after the attack began.

"Lawmakers Mohamud Mohamed and Abdullahi Jamac died in the hotel. They lived in it," Major Ibrahim Hassan, a police officer told news agency Reuters. "Many other people including lawmakers were rescued. The operation is about to end now. So far the death toll we have is 15 dead and 20 others wounded."

Al Qaeda-affiliated al-Shabab militants, who seek to topple the Somali government, quickly claimed responsibility for the attack at the hotel, which is frequented by government officials and business executives.

Two militants were among the dead, police officials said. 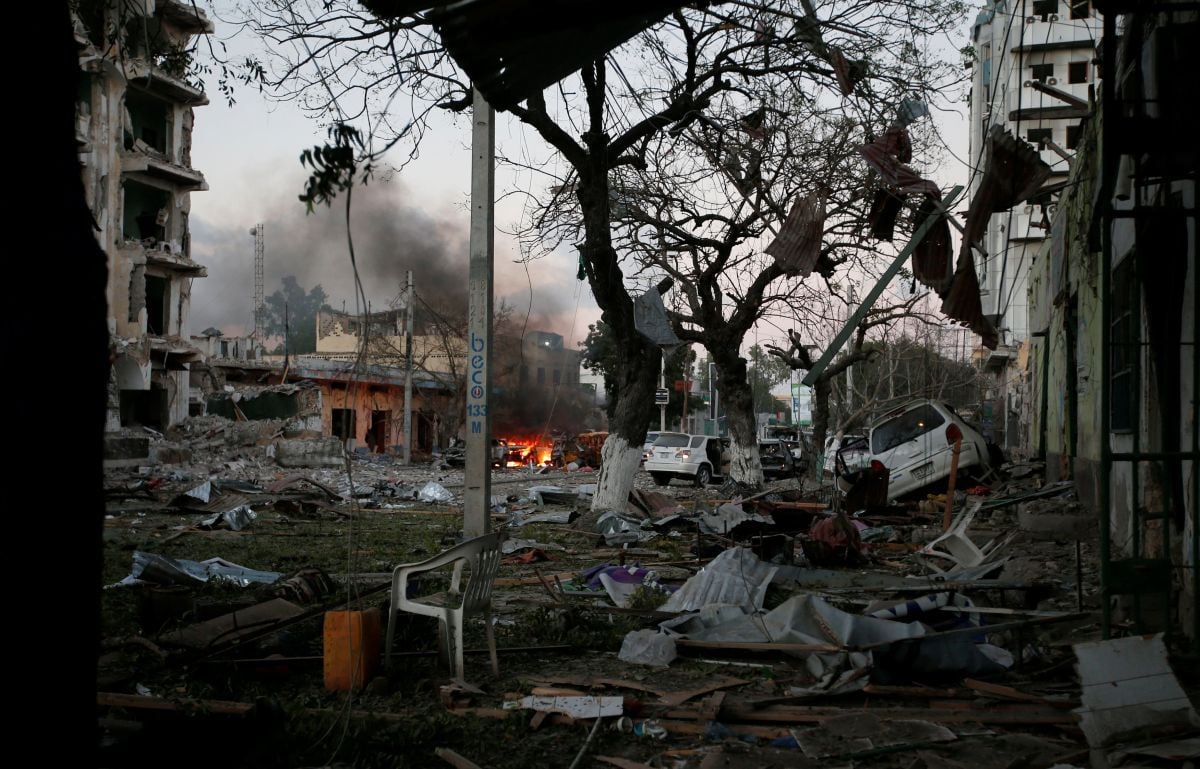 The attack began when an explosives-laden vehicle was detonated by a suicide bomber at the gates of the hotel. Fighters on foot then tried to force their way into the lobby.

Somali security forces surrounded the hotel and sealed off the area.

The area is lined with hotels, restaurants and banks in the heart of the capital that links another major artery to the presidential palace.

The attack comes on the eve of the Muslim holy month of Ramadan, during which extremists in the past have stepped up attacks. 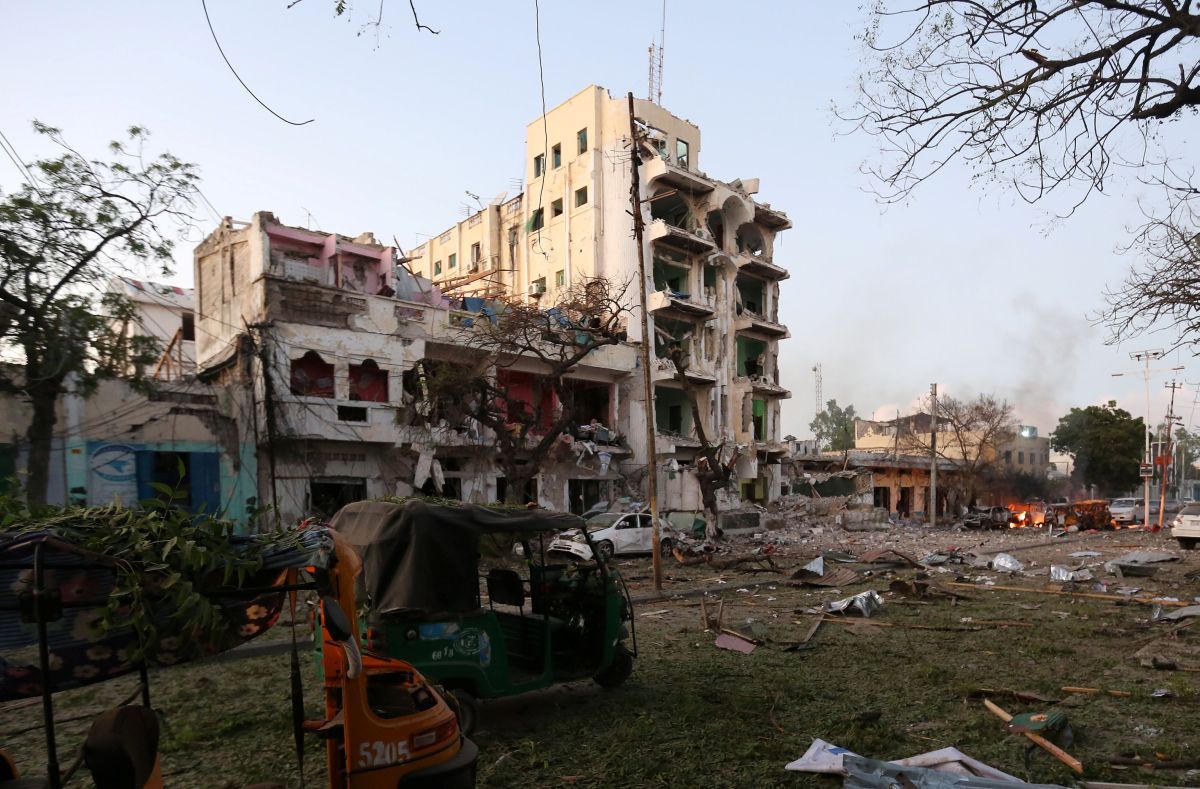 In February, at least nine people were killed when al-Shabab fighters set off a car bomb at the gate of a popular park near a hotel in the capital. In January, an attack on a beach-front restaurant killed at least 17 people.

Read alsoIslamist gunmen kill 17 in Somalia beach restaurant attackAlso on Wednesday, Somali security forces killed 17 al-Shabab fighters including the head of their intelligence unit and a man suspected of orchestrating a deadly attack on a Kenyan university in 2015, government officials said.

Meanwhile, the US said it killed a top al-Shabab commander during a drone strike on May 27.