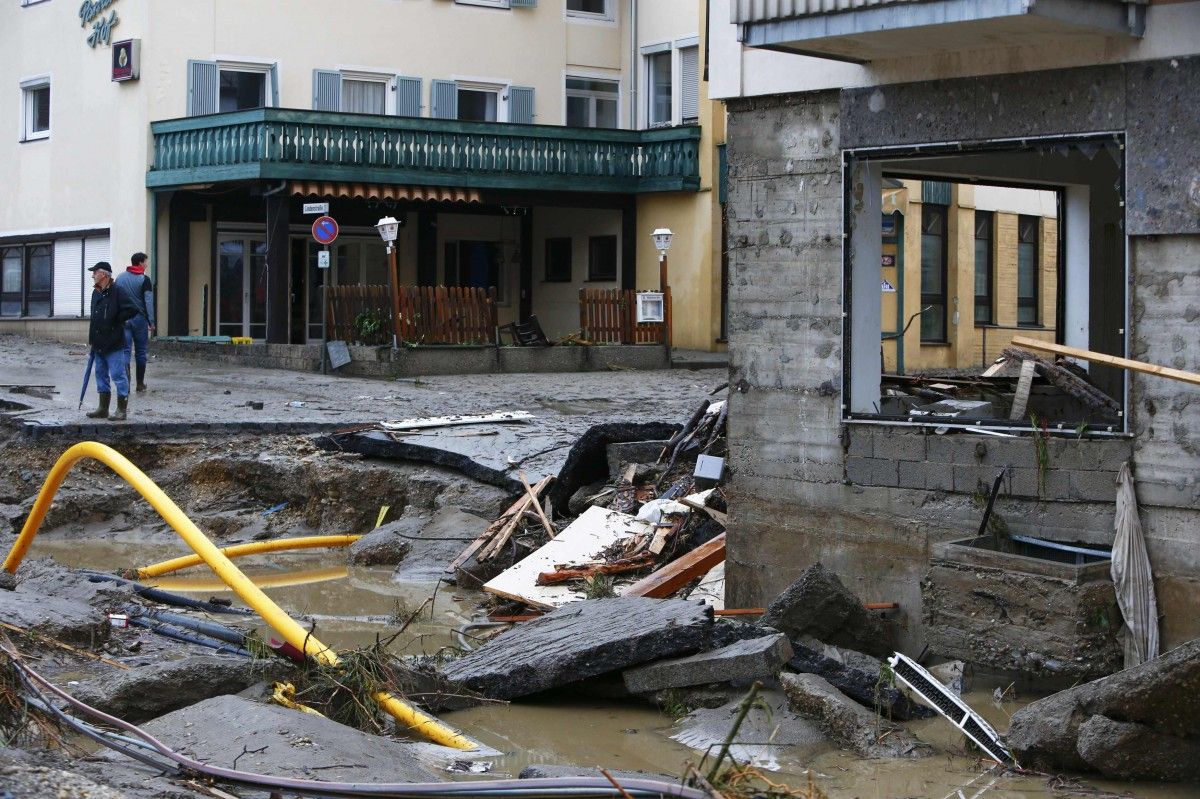 Flooding in Lower Bavaria killed three people in the town of Simbach am Inn, Michael Fahmuller of the district council of Rottal-Inn told journalists. The victims were all found in the same house, he added. Their identities were still unknown. Authorities were still trying to find out whether more people were missing in the area, DW wrote.

Another woman was found dead by a stream in the town of Julbach, also a part of Rottal-Inn.

Officials had raised alarm levels in Rottal-Inn on Wednesday, after heavy rains flooded several towns and villages in the area. The town of Triftern, with around 5,000 inhabitants, Simbach am Inn and the Tann area were severely affected by the downpour.

Rescue helicopters saved people from the roofs of their homes, and the police station in Simbach am Inn had to be evacuated after water filled the building.

"The situation worsened rapidly in the last hours. The whole town center has been flooded by the [river] Altsbach," Triftern Mayor Walter Czech said.

Two kindergartens and a school were affected by the heavy rains.

Read alsoDW: Heavy rains cause deadly flooding in southern GermanyAround 250 children trapped in a school in Triftern managed to leave the building on Wednesday evening. Another 350 pupils in Simbach were also brought to safety. Rescue workers in the town also evacuated a refugee shelter that had been affected by the floods.

Southern and western Germany have been experiencing bad weather since last weekend, when the depression "Elvira" brought heavy rain and thunderstorms with it. A second low-pressure area, called "Friederike" is bringing more bad weather with it, according to German weather service DWD. 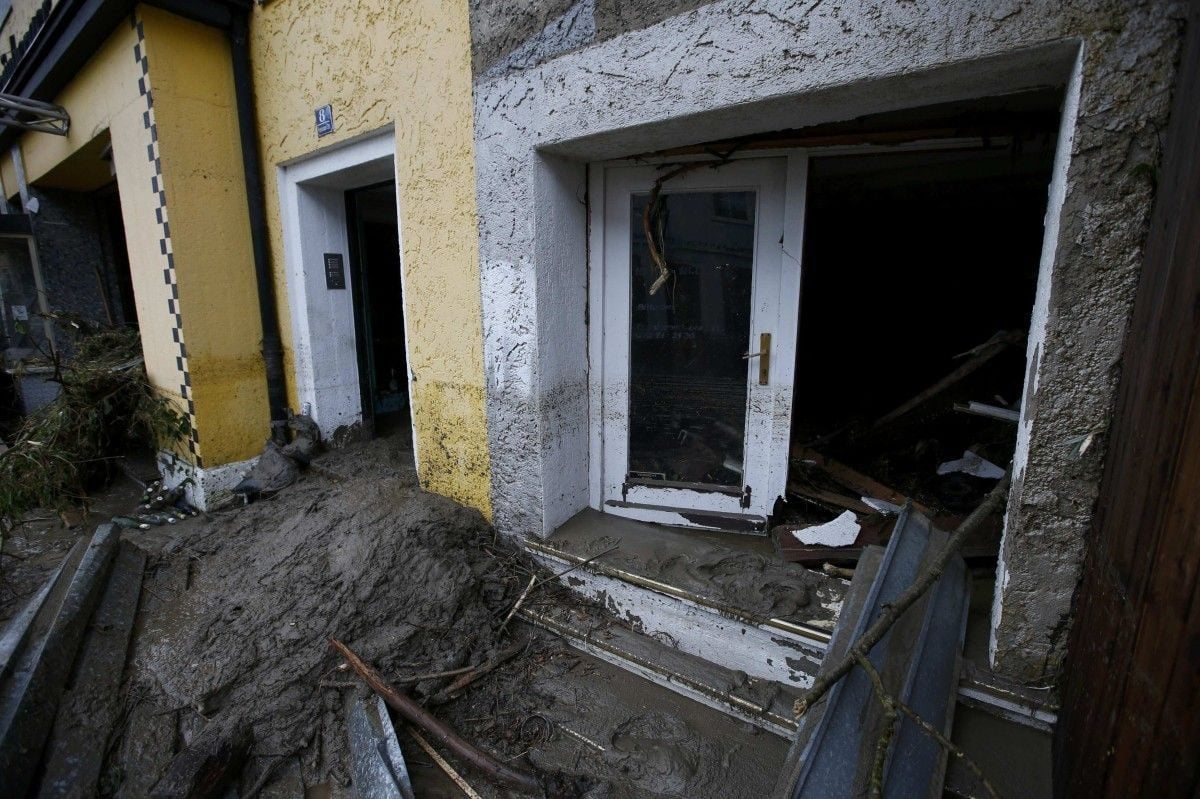 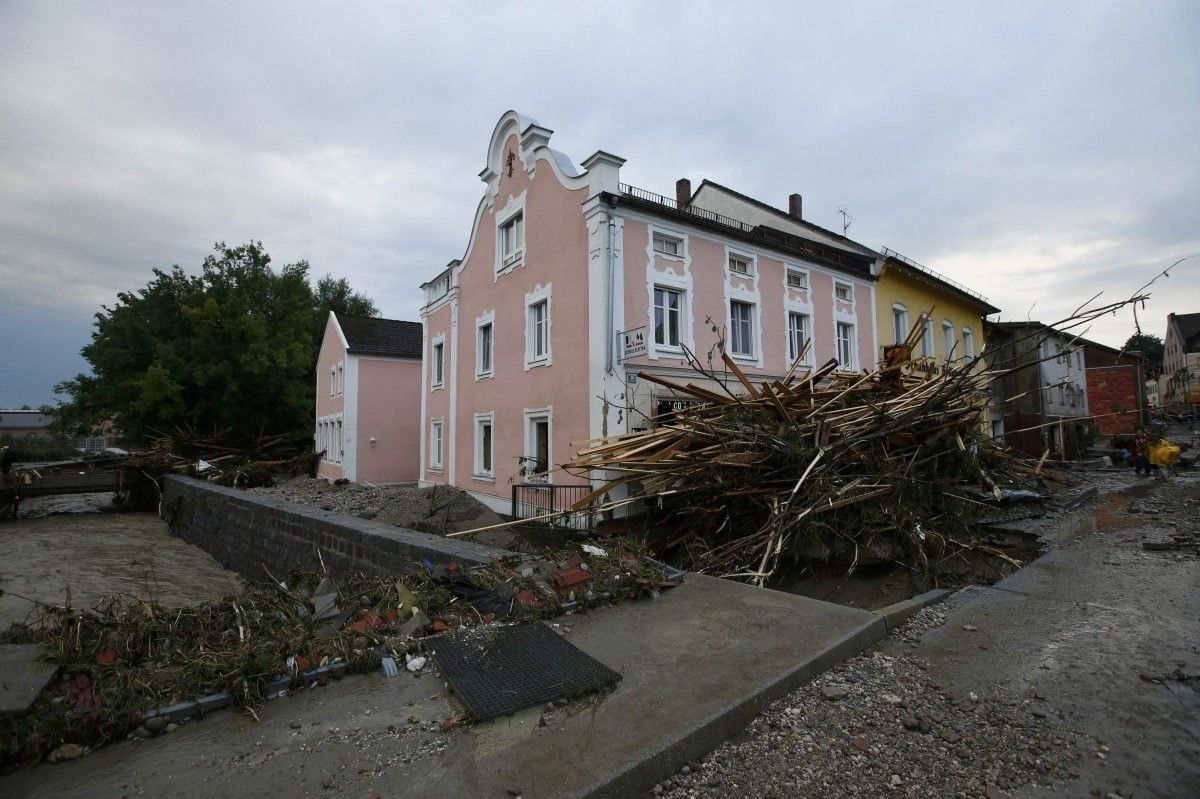 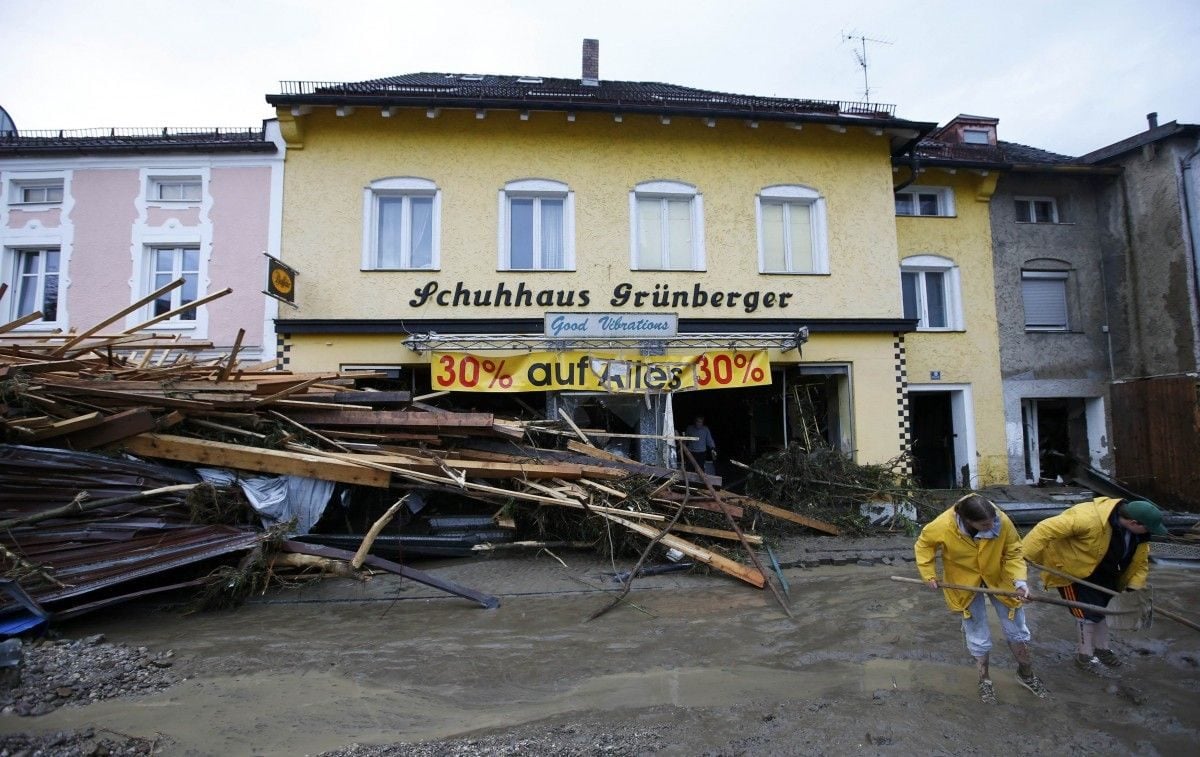 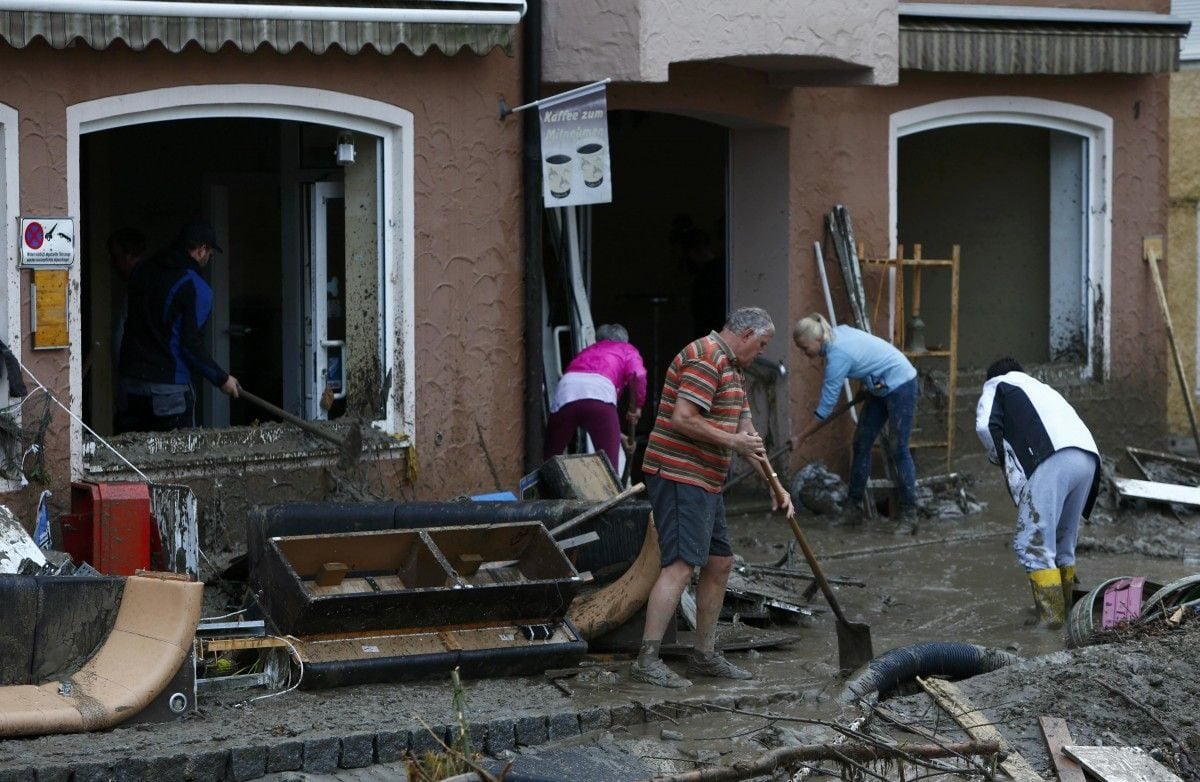 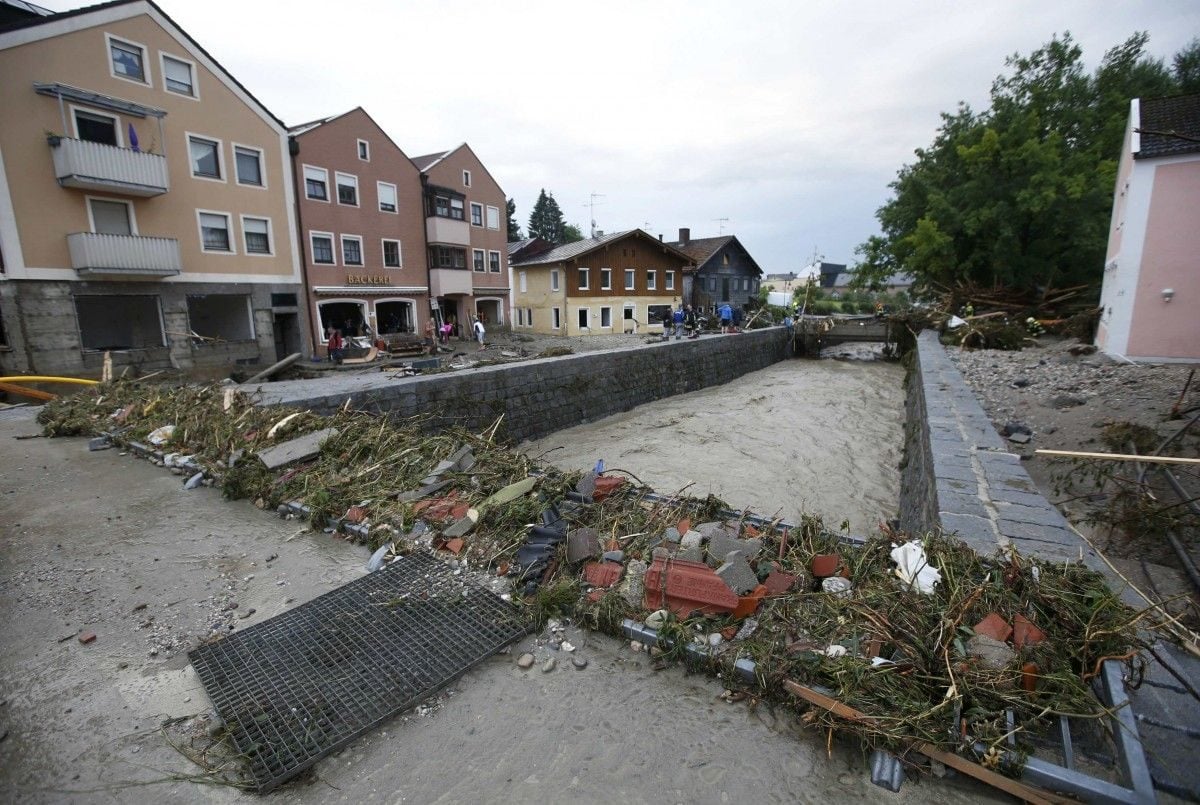 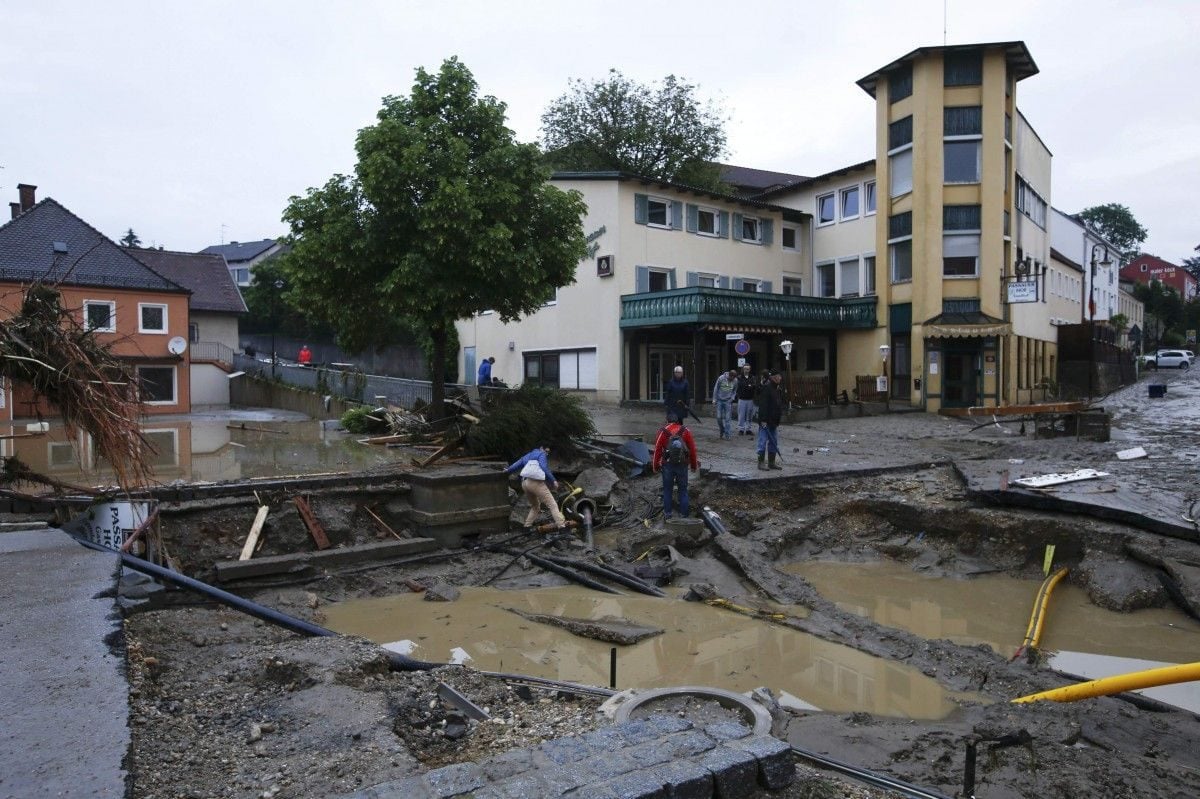 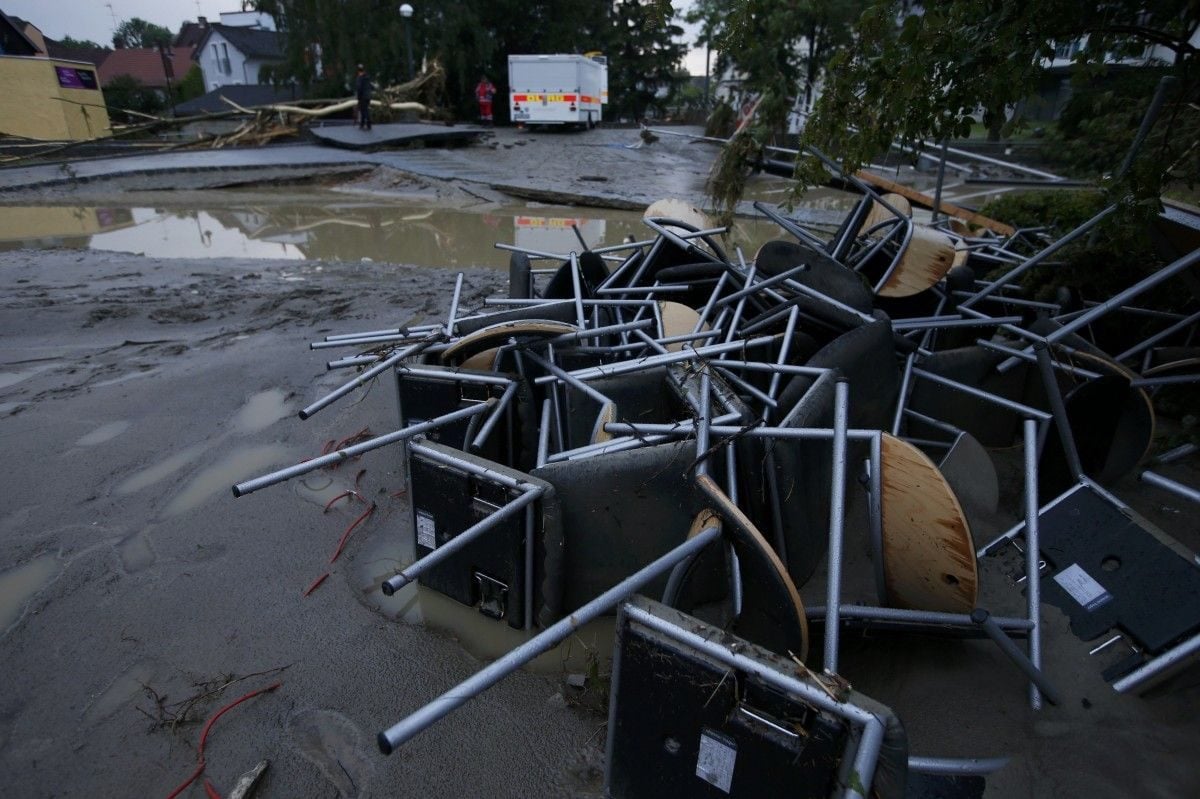 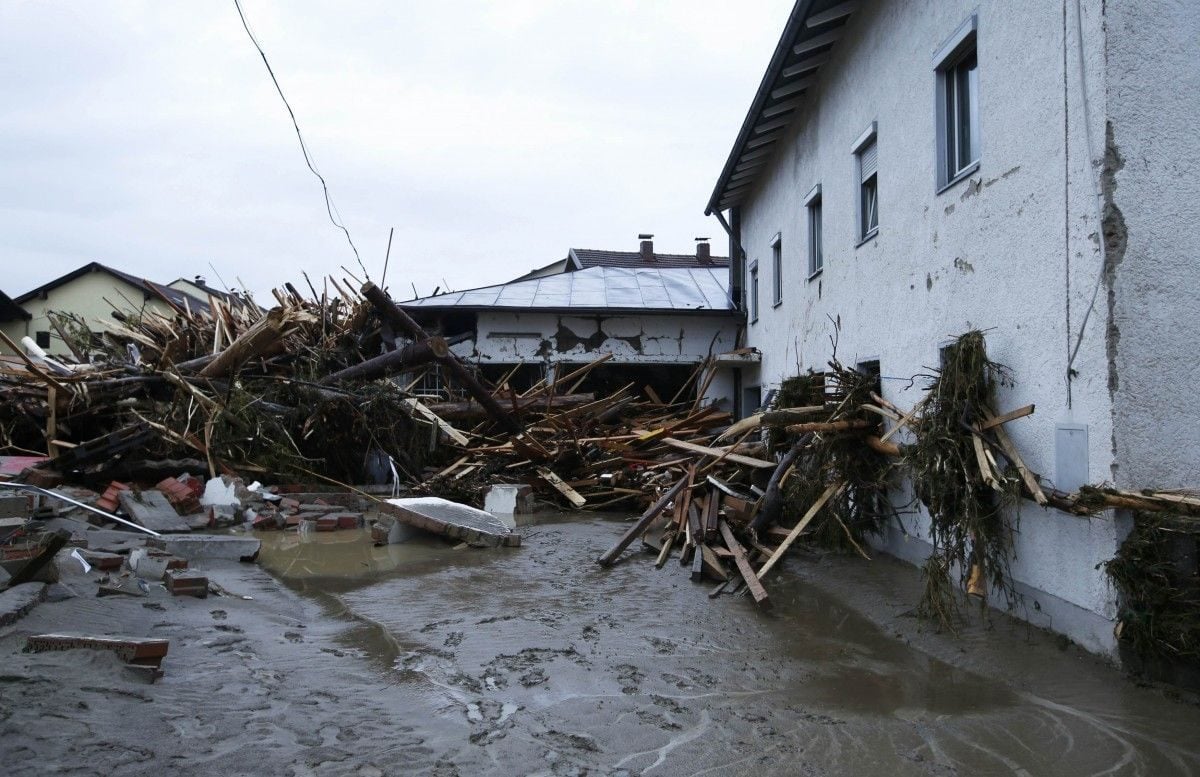 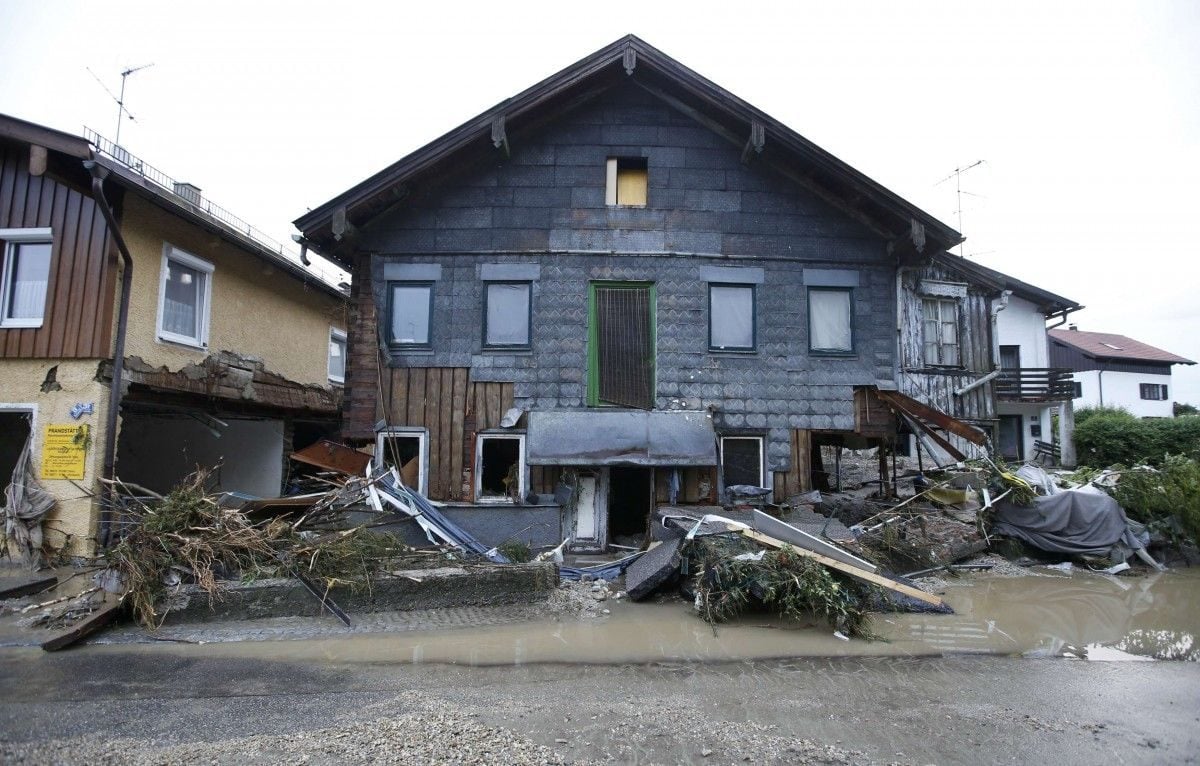 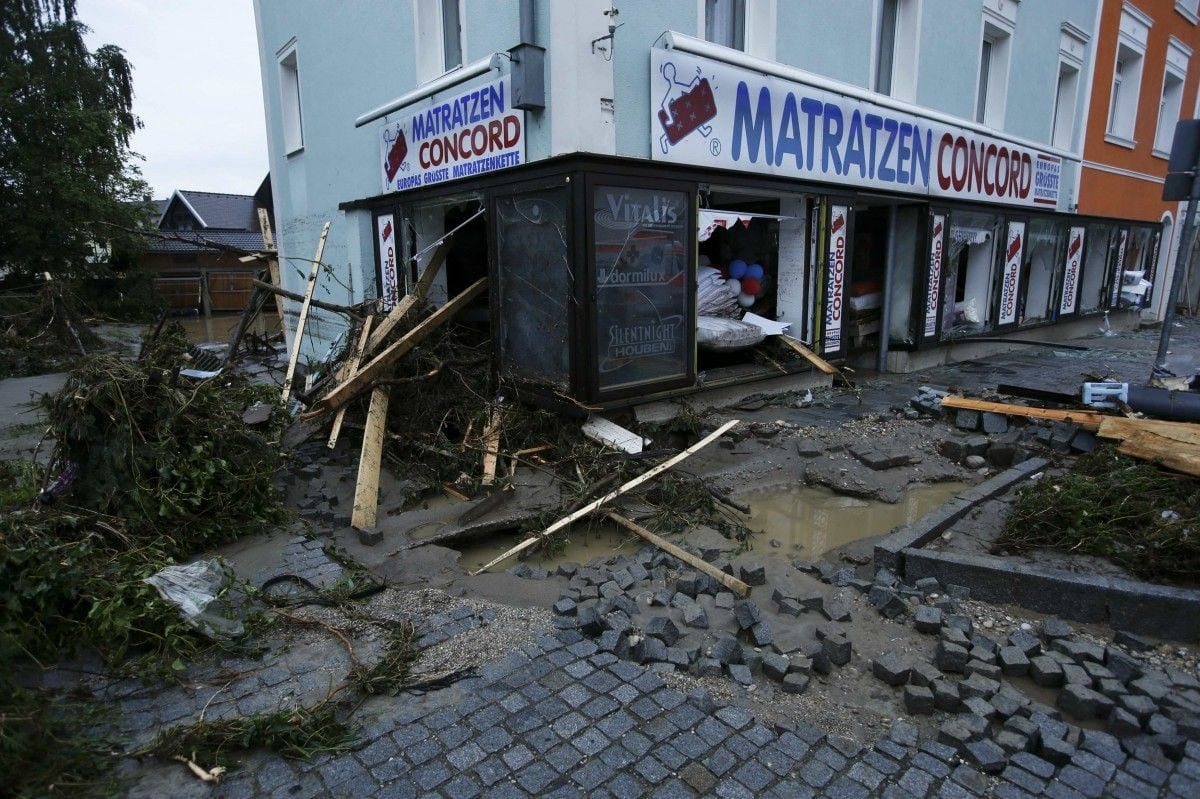 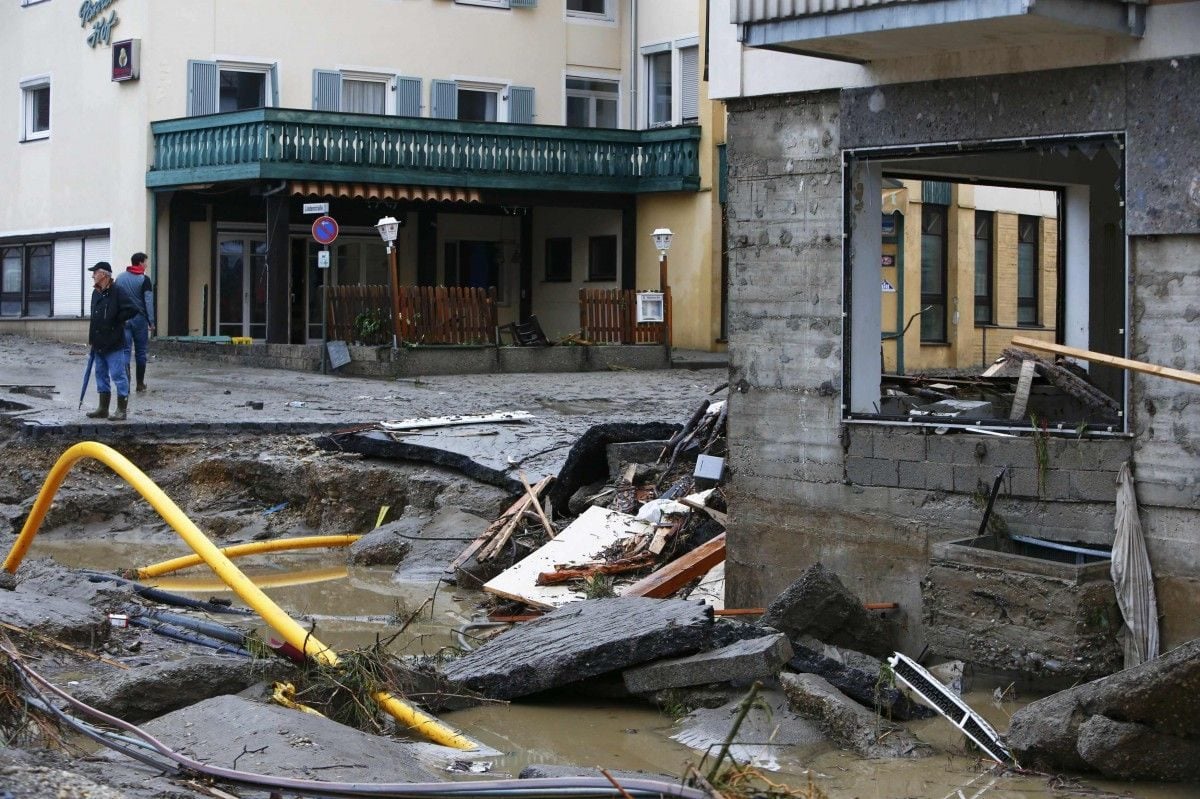 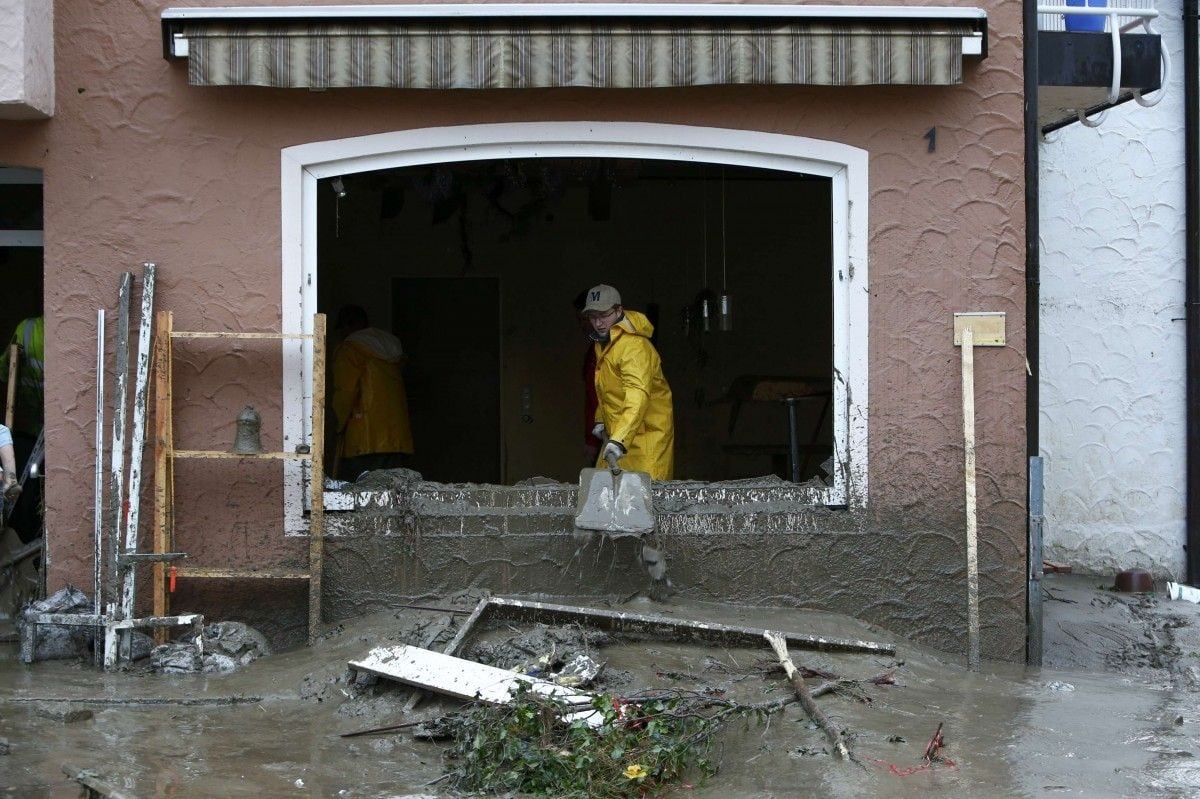 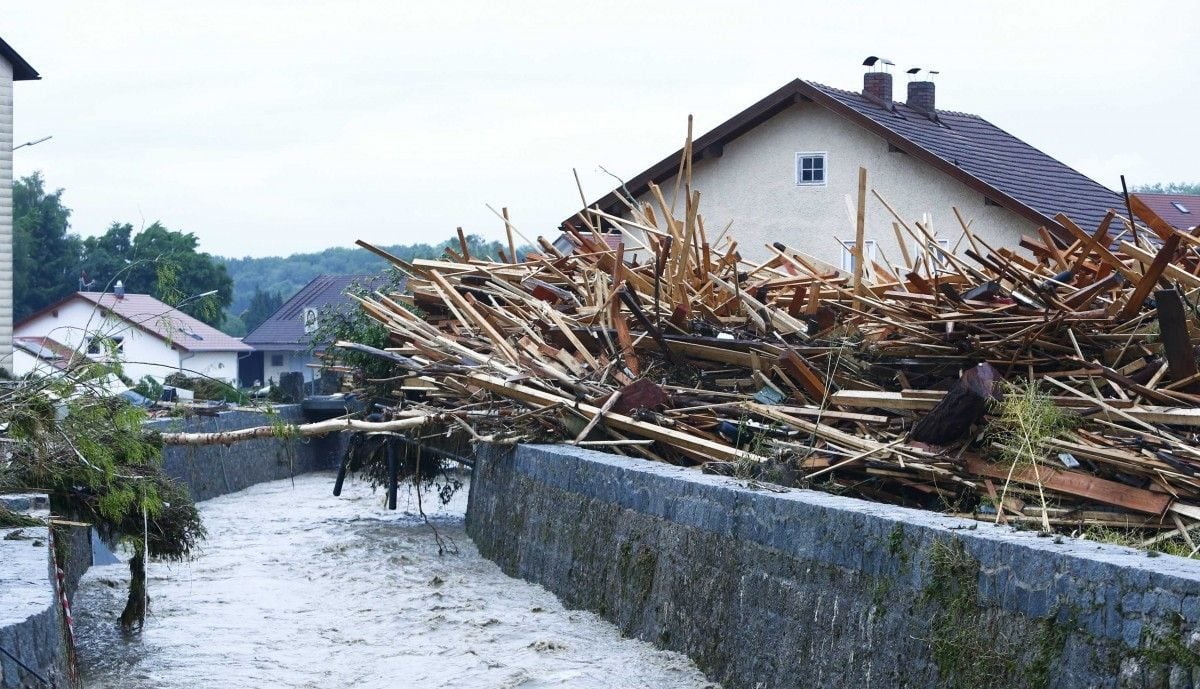 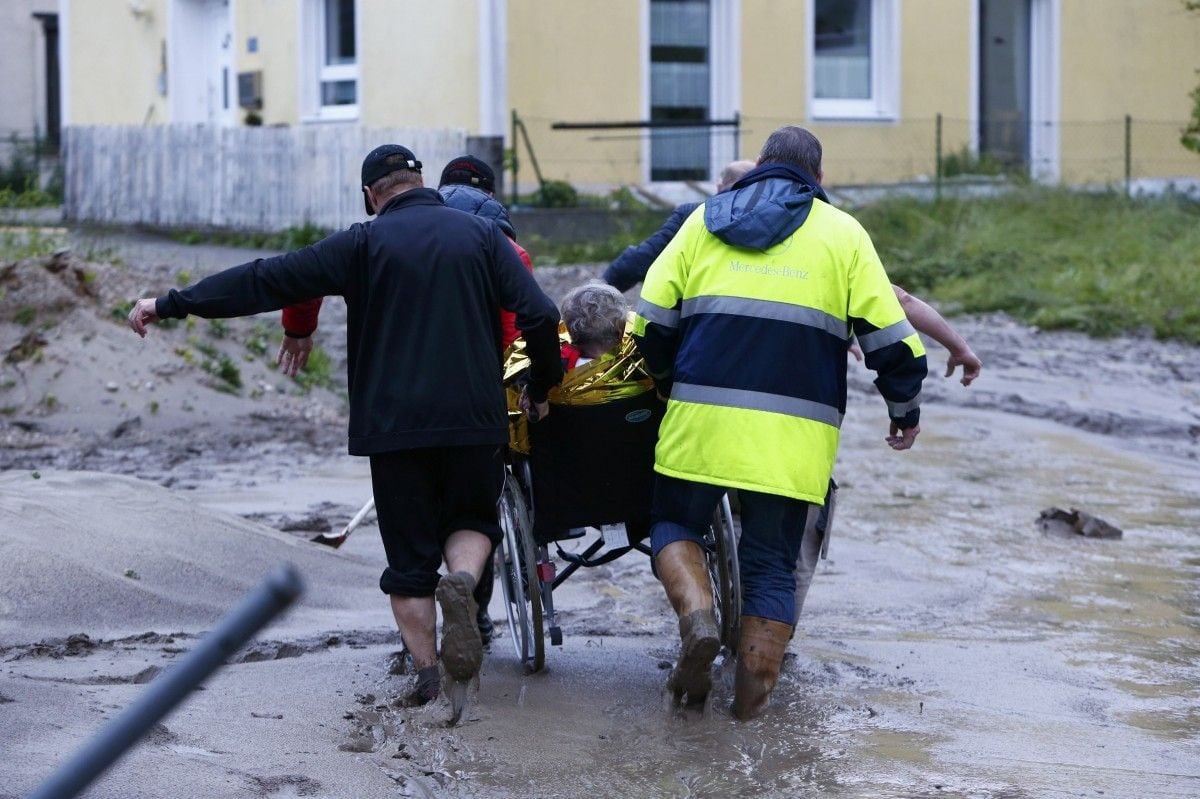