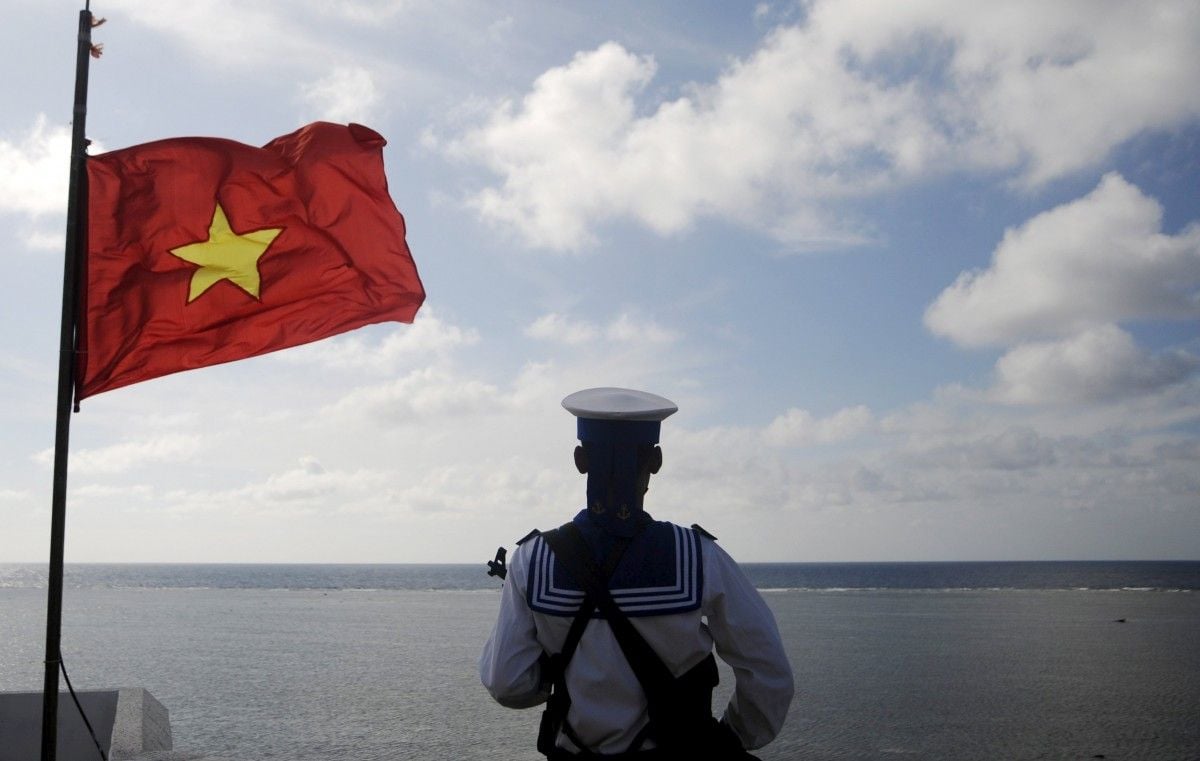 The Rim of the Pacific exercise, or RIMPAC, billed as the world's largest international maritime exercise, is held every two years in Hawaii in June and July, Reuters wrote.

Critics of the Obama administration, including U.S. Senator John McCain, have said the United States should bar China from the drills to show U.S. disapproval of its military actions.

The United States and its allies have expressed growing concern over the Asian giant's military buildup, as well as its increasingly assertive posture in the South China Sea.

China's Defence Ministry, in a short statement late on Thursday, said its flotilla, including two warships and a hospital ship, would participate in live fire, anti-piracy, search and rescue and other drills.

Read alsoReuters: China says first stealth fighter not yet in service, but coming soonDespite China's anger at U.S. military patrols close to islands China controls in the South China Sea, and U.S. criticism of China's military build-up, both countries have been trying to improve defense ties and ensure regular communications.

Past participants in RIMPAC have included nations, such as Russia, that are not treaty allies of the United States.

China took part in the RIMPAC exercises in 2014 with more than 20 countries, but defense officials have said its participation was limited to areas such as humanitarian relief and search and rescue operations.