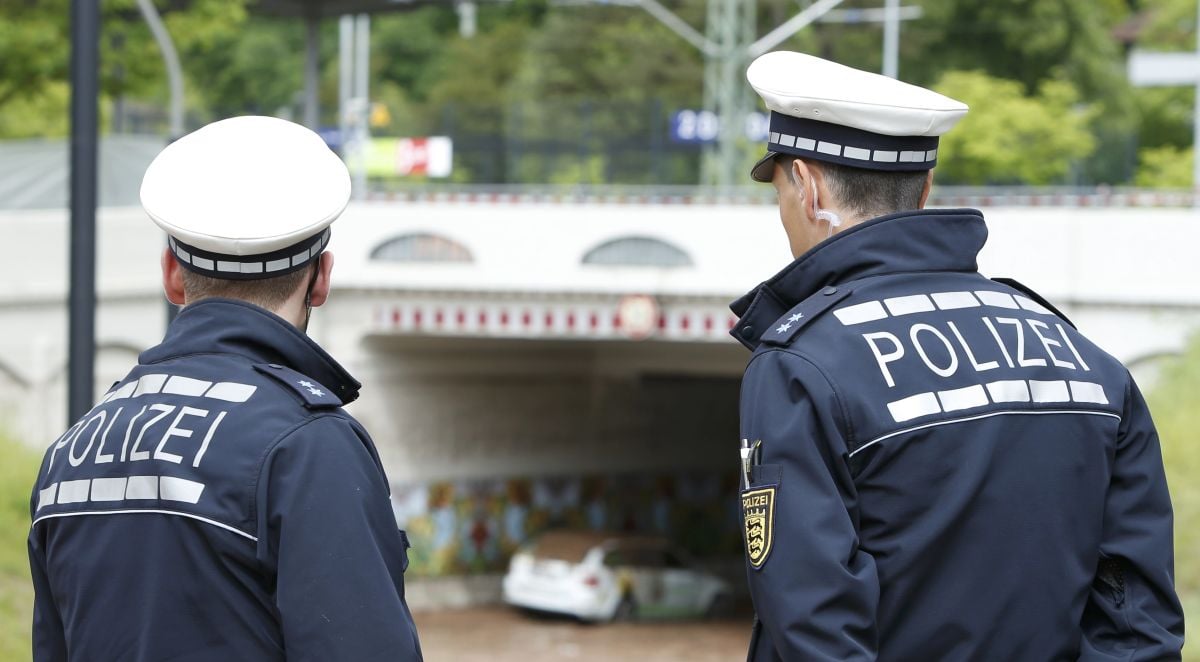 The German news agency DPA said on Thursday that the arrests took place in the state of North Rhine-Westphalia (NRW), in Germany's southwestern state of Baden-Württemberg as well as the eastern state of Brandenburg, DW wrote.

The men were identified as Hamza C., 27; Mahood B., 25; and Abd Arahman A. K., 31. A fourth Syrian national was arrested in Paris in February and was in French investigative custody while pending extradition to Germany, federal prosecutors said. He was identified as Saleh A., 25, also from Syria. All four men were suspected of being a part of the self-proclaimed "Islamic State."

The suspects were planning to stage a series of attacks in several places in Düsseldorf, the capital of NRW, state Interior Minister Ralf Jäger told journalists. However, security alerts were at a "very, very high level" in Germany, Jäger insisted, adding, "We should not let these people intimidate us."

Read alsoISIS plotting tourist massacre at European resorts – mediaSpeaking in Berlin, federal Justice Minister Heiko Maas said that investigations against the alleged terrorists were in full swing. "We will do everything to stop terror attacks and to protect people in Germany as much as possible," Maas stressed.

Federal prosecutors said the quartet had intended to carry out the attack, but added that there were no indications they had actually begun to implement the plan.

The alleged strategy was for two suicide attackers to detonate their vests in Düsseldorf's historic city hub. Afterwards, additional attackers were to shoot and kill as many passersby as possible with guns and explosive devices.

According to prosecutors, Abd Arahman A. K., who had experience creating suicide vests and grenades for the al Nusra Front group in Syria, was to make the suicide vests. The plot was thwarted when Saleh A. turned himself in to prosecutors in Paris with details of the plan on February 1.

German prosecutors said two of the accused had joined IS in Syria in 2014 and received instructions from IS leadership to attack Düsseldorf. One of the three had traveled to Europe as part of the huge number of refugees that entered Germany last summer, officials told the German news agency dpa.

He came to Germany via Greece and Turkey and made an asylum application in the eastern town of Bliesdorf last September. He then disappeared for about five months and showed up again at the refugee home last Wednesday to claim his 390-euro benefit.